How is Technology Helping DMVs to Overcome Their Challenges 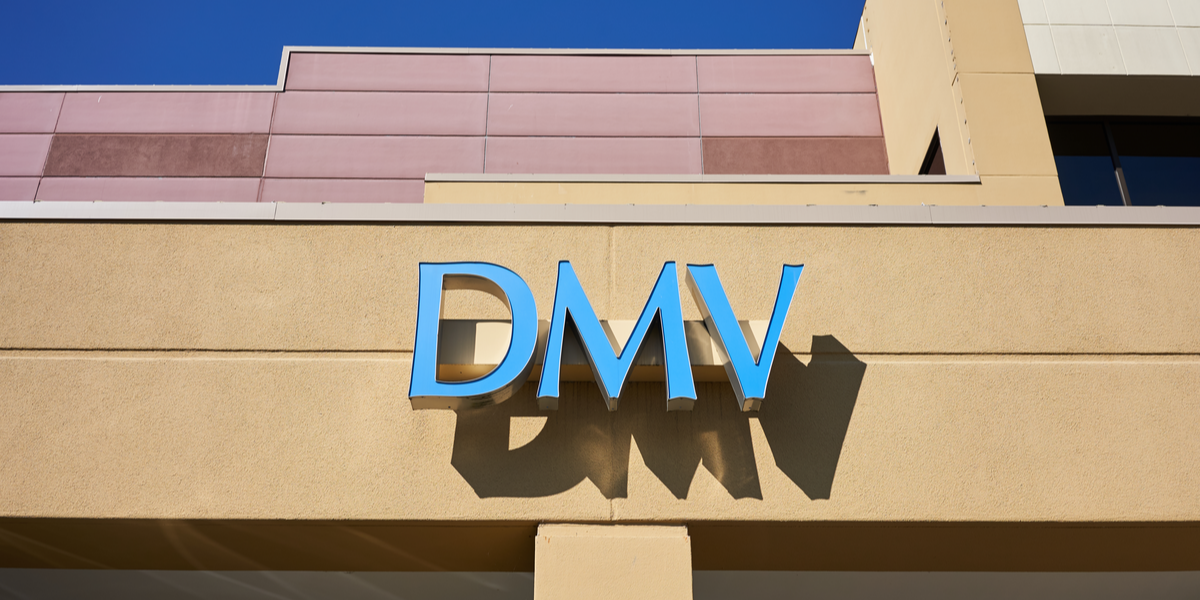 Many of us have interacted with the Department of Motor Vehicles (DMV) at least once in our lives. The Department of Motor Vehicles (DMV), also referred to as the Motor Vehicle Division (MVD) or the Bureau of Motor Vehicles (BMV) in various states, is responsible for handling various things related to vehicles. When one talks about DMV (or MVD/BMV), the first thing that comes to mind is standing in long queues to get the driver’s license and renewing of vehicle registrations. However, the DMV does more than that. The DMV is responsible for title transfers, promoting highway safety, educating drivers, keeping driver records including recordings from hearings, issuing safety documents, and preventing auto theft and fraud activities. 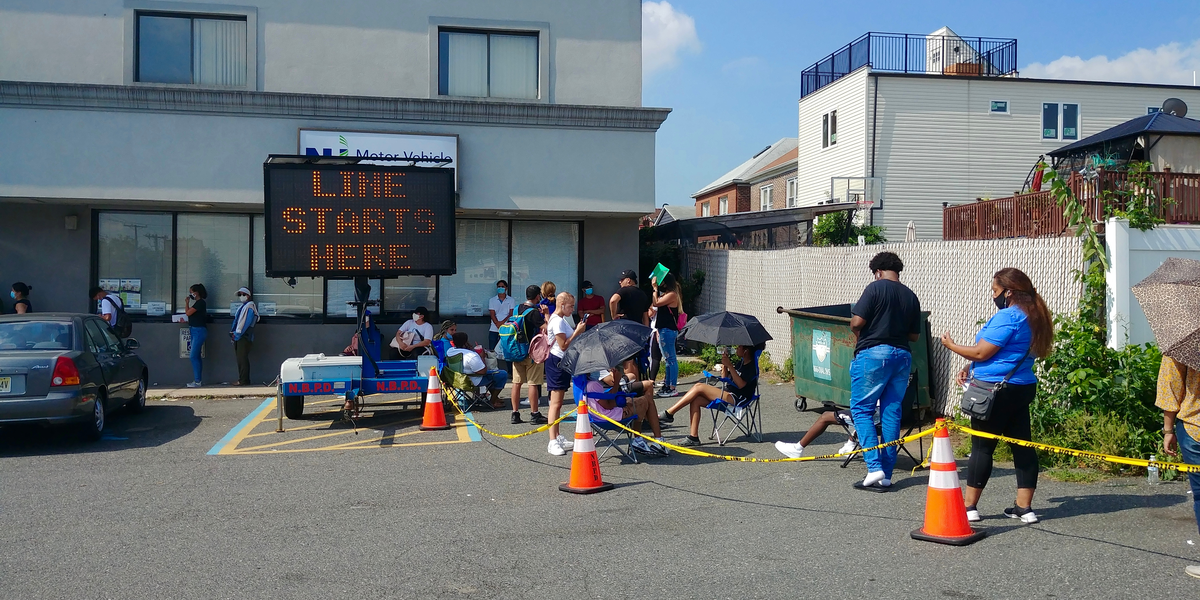 What are the challenges faced by DMVs?

The work of DMV officers requires utmost patience since they deal with people from all walks of life. Drivers coming to DMV offices are frustrated when the appointment system was uncommon and waiting long hours were the norm. A single officer deals with many people in a single day. An inefficient management system and long working hours are stressful for DMV officers and often make them appear impolite and impatient. Let us analyze the current work practices to get to the root of the problem.

The DMV officers are involved in driver safety and whenever a rule is breached or a driver feels their license has been unfairly revoked, a hearing is held. DMVs have a designated department for the driver safety hearing show, which has a ministry of judges. Hearings for commercial drivers and regular drivers take place regularly. For instance: a doctor forbids a person from driving, but the driver disagrees so that a driver safety officer will hold a meeting. All the driver hearings need to be recorded for future reference. Currently, the DMV does not have a system to store the recordings. Any evidence recorded must be sent via mail or physically dropped to the DMV headquarters. For instance, officers in California need to carry the evidence recorded (via dash cams, body cams and mobile cameras) with them to the headquarters, whether they are in San Diego or the northern part of California. Similar is the case in other states. Not only is this time-consuming, but there is also the security threat when the evidence files are being transported. Additionally, it gets tricky to maintain the Chain of Custody since the evidence changes many hands on the way.

Officers are often involved in investigations and cross-questioning, which results in an enormous number of media files, including audio recordings and videos, which are usually stored in DVDs. However, a problem officers face is that they have no place to store that media. DMVs have a large amount of digital evidence already accumulated which is lying around in different systems. Currently, the investigations department does not have a secure, online digital evidence repository where images, videos, audio recordings, PDFs, notepad documents et cetera can be stored. Secure sharing of information is also a difficult task. For instance: if a director needs a video for the internal affairs investigation, then ideally, no other person other than the investigators and director should access that. There is no current granular access control that defines which officer can access each part of the system.

Evidence is currently stored and managed on local drives such as thumb drives and CDs. The evidence is scattered all over the multiple offices in a state. An investigator in the DMV headquarters cannot access particular evidence unless it is physically transported from the respective office. The audit log, the chronological record of data registering the sequence of operations, is not maintained for physical evidence.

How do the current work practices negatively impact the drivers?

The service windows are lesser in comparison to the footfall inside the buildings. Drivers often spend hours inside DMV offices for their drivers’ licenses, hearing appeals and renewal of license plates.

Most of the work related to gathering, storage, and analyzing evidence is manual, which consumes time and manpower. Due to the inefficient system, officers are not efficiently utilized, resulting in a negative experience for drivers.

DMVs need to revolutionize their system to ensure people do not dread getting their DMV-associated work done. In many instances, drivers need to appear for hearings, such as when a driver has a blood-alcohol level above the legal limit or suspended license because of exceeding the points limit of traffic violations. However, hearings can be done faster by increasing the turnover rate if the evidence is stored in a consolidated system and is analyzed more quickly. There is a dire need to revolutionize DMVs to ensure smooth traffic and motor vehicle operations for the citizens. Luckily, there is a solution available that is directly designed to make the DMVs efficient.

DMVs play an essential role in society and perhaps have the highest interaction of any government agency with the public. To increase efficiency and to create an effective way to carry out their operations, DMVs need to adopt modern technology.

VIDIZMO Digital Evidence Management System (DEMS) is solving many of the technical challenges faced by DMVs. The first and foremost DMV challenge is storage. In addition to on-premise deployment option, VIDIZMO allows you to leverage cloud storage from any provider such as Azure Government Cloud and AWS GovCloud. DMVs can also use audit trails to maintain a complete Chain of Custody. VIDIZMO supports over 255 file formats in native mode and provides the opportunity of encoding and formatting while keeping the original files intact. DMV officers record evidence from different sources such as body-worn cameras and dash cams. VIDIZMO DEMS allows automatic ingestion of all types of digital evidence from various sources into a centralized repository. Furthermore, everything is digital with VIDIZMO DEMS which makes sharing evidence simple and eliminates the need to carry evidence using physical storage devices.

VIDIZMO DEMS also automatically converts all video and audio files into multiple renditions for optimized playback on all devices and under all bandwidth conditions. In addition to that, VIDIZMO provides a range of features to assist DMV in their operations using Artificial Intelligence such as automatic transcription for quickly transcribing evidence files, and search inside video to instantly find information for legal procedures. Furthermore, VIDIZMO provides the ability to store hardware-based interview room recordings and a helpdesk to learn the details of the installation procedure smoothly.