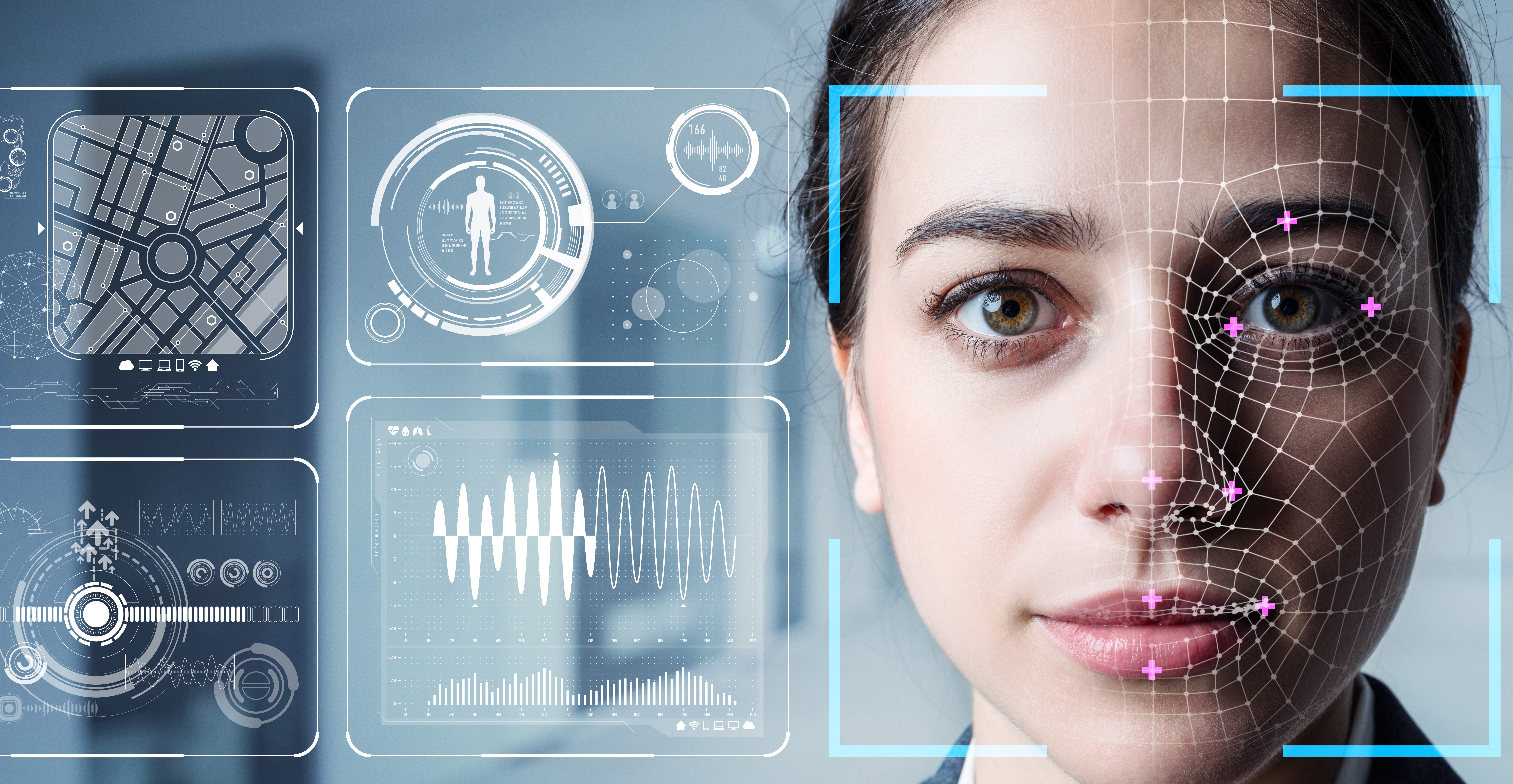 Modern day crime fighting looks much different from what it used to be a couple decades back. The proliferation of technology has completely revolutionized the way law enforcement agencies investigate and analyze crime. Now they have many more digital tools at their disposal that enable them to deliver swift justice. One of the most profound ways technology has aided law enforcement is by streamlining crime data analysis and producing intelligence and insights that is more detailed and comes faster than it used to. But what even is crime data analysis? That’s the big question.

What is Crime Data Analysis?

The thing about crime data analysis is that it doesn’t have one definition that everyone agrees on. There are several renditions based on who is defining the term. But, in the broadest sense, crime analysis is basically the process or practice of identifying patterns and trends in criminal activity, producing insights that help deploy appropriate and timely resources and guide investigators towards justice. In fact, data analysis is about revealing hidden insights from data and transforming that it into actionable, usable information.

Law enforcement agencies are increasingly recognizing the need for crime data analysis and the FBI has even opened up a Law Enforcement Enterprise Portal (LEEP) that provides analytical tools and allows law enforcement professionals, first-responders, investigators, etc. come together for secure collaboration and information sharing.

With increasing digitization, the police have more data to analyze. Therefore, crime analysis plays a much bigger role in investigations and delivering justice than ever before. The sheer depth of information allows investigators and analysts to put 2 and 2 together and identify, say, hotspots for certain crimes or bad neighborhoods. Using digital data, law enforcement officers can look at the bigger picture with digital evidence unveiling the hidden aspects of certain crimes that were not visible before.

Present day criminals tend to leave many digital traces of their crimes. Maybe they get caught in a CCTV camera. Maybe a concerned citizen captures pictures or videos of suspicious activity. Digital forensics speed up the process of identifying fingerprints and DNA as well. All this raw data is just that – raw data. To make actionable information out of it, crime data analysis needs to be incorporated.

Furthermore, by analyzing the patterns in crime, law enforcement can effectively deploy resources to prevent similar criminal activities in the future, until the criminals innovate new ways to commit crimes and the cycle repeats. Therefore, to put simply, data analysis is important in modern law enforcement because there is a lot of raw data in digital evidence that is hiding useful insights that can help prevent crime in the future.

The International Association of Crime Analysts (IACA) recognizes four main categories of crime analysis, each of which has several distinctions within as well. These categories are widely accepted and agreed upon. However, they insist that this list not exhaustive, which essentially means that there is much more to it than we think.

Long-term analysis of criminal patterns and trends over months and years is done through strategic crime analysis. This kind of analysis is usually quantitative and deals with cold hard numbers. Analysts identify criminal hot spots, socio-demographic factors and other statistical data to redefine policing procedures and policies, rearrange beats and reassign resources to curtail on-going crimes and prevent future offenses.

Crime data analysis process is a linear process, but it is not unidirectional. It is important to understand that analysts follow a data modification subcycle, where a step in the process informs the preceding step and the analyst goes back. For example, during the collation step, the analyst may learn about better data collection ways, making them go back to the collection step. Similarly, during the analysis step, they may figure out that some data is missing and go back to the collection or collation step.

Any kind of data analysis starts with data collection and it’s no different for crime analysis. In law enforcement, this data usually comes from reports of crimes or incidents by citizens, or by evidence collected by police officers. Nowadays, law enforcement agencies have systems to store the data, such as records management systems (RMS) and computer-aided dispatch (CAD). All the information regarding an incident is manually entered in those systems. This will be an important detail later.

The next step is data collation. Data storage policies and the systems like RMS and CAD are not designed with the intent of analyzing the entered data. Therefore, this step is important to put the data in an intelligible format by cleaning it up to remove mistakes or inconsistencies, geocoding to enable spatial analysis, as well as defining new variables for a more complete and effective analysis.

The main step of the entire process is analyzing the data that has been collected and collated. This step involves studying the patterns and trends in the raw data, which yields valuable and actionable information. For example, by geocoding the data in the collation step, analyzing the data could help unveil geographical patterns and possibly identify the likely location of a future incident. This kind of information from analysis helps understand which resources have to deployed and where.

After the analysis is completed, the analyst has to distribute the new information to the relevant audience. This step is rather straight forward, however there are some details that need to be taken care of. Depending on the audience for the information, it has to be presented in a digestible way. Since we are talking about data analysis in the context of reducing crimes, we will consider the investigators or the police officers as our audience. The analysis will yield certain information that will allow the police officers to deploy appropriate resources to prevent future occurrences of a crime.

After the information is disseminated and acted upon, the analysts will receive feedback regarding their analysis. If officers successfully apprehend the suspect or prevent a predicted crime, that is positive feedback that the analysis helped decision making and delivering justice.

One of the major challenges is that not every law enforcement agency can afford to hire dedicated crime analysts full-time. But, with the ubiquity of modern cutting-edge technology, that shouldn’t be a problem anymore. Technology is getting more affordable yet more capable by the minute. The aforementioned Law Enforcement Enterprise Portal (LEEP) is a huge leap in enabling collaboration and sharing resources across different law enforcement agencies across the nation.

Another major challenge is that the entire process of crime data analysis is very time-consuming. Most time-sensitive cases don’t allow enough time for analysis and the officers and investigators have to make fast decisions. The reason this is true is because data lives in disparate silos and takes a while to reconcile. Modern investigations involve overwhelming volumes of digital evidence, from crime scene photos to dashcam recordings to CCTV footage. Not only is are the incident details stored separately in RMS and CAD systems, but the relevant digital evidence is also stored disparately in local drives as well. Reconciling all that digital data takes a lot of time and effort.

What to Look for in a Digital Evidence Management System