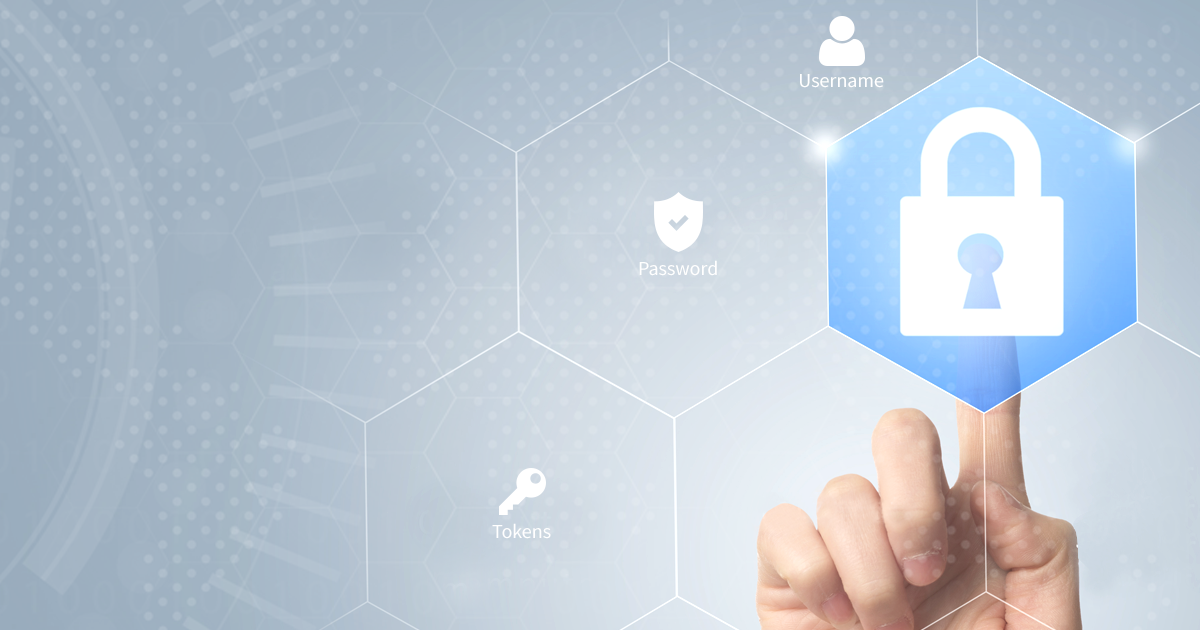 In the increasing time of online networking, user authentication remains a big challenge for all users but adds another level of concern for enterprises. Corporations want to validate whether people are who they say they are and whether they are allowed to do what they are trying to do.

The blog discusses what authentication protocols are, the common ones used in enterprises these days and the differences between them.

What are Authentication Protocols?

Authentication protocols are a set of instructions which are used to communicate authenticated data between two entities.

Authentication protocols are used to authenticate users for two types of access:

In centralized authentication, a user is given a single login credential (username, password, token etc.) to access multiple applications/services within the same enterprise.
This is usually termed as single sign-on (SSO), an approach to maintaining a centralized database which provides single identity for every user in the organization.
For example, you log in to your Gmail account, and that provides you access to you Google Drive, YouTube etc., without having to actually provide login credentials at every other Google-related application.

In federated authentication, a user uses its credentials to access multiple applications/services across different enterprises.
This is usually termed as federated identity management (FIM), where multiple domains have a trust relationship that allows users to be authenticated across IT infrastructure.
For example, you can use your Google account to login to other websites.

Among some of the well-known authentication protocols used today are OpenID Connect and SAML-P. These protocols take the data/credentials entered by the user and validates them against the credentials managed by the user’s identity provider (IdP).

Security Assertion Markup Language (SAML) is an XML-based open-standard that provides authentication between an IdP and a service provider. It is one of the major authentication protocols used today and one of the first to be used for federated access, giving it a large foothold in the SSO domain.

OpenID Connect (OIDC) is an authentication protocol, which introduces an identity layer on top of the authorization framework: OAuth 2.0. In in a way, it is an extension of OAuth 2.0. OIDC is a fully developed protocol for both authentication and authorization, making heavy use of JSON security tokens (JSON web token) to communicate user attributes between the service provider and the IdP.

Both the protocols achieve the same thing but the way they authenticate users differs in method, technology and capacity.

Both authentication protocols are extremely powerful and advantageous. The application of each protocol depends on what the enterprise is trying to achieve. If they require authentication that is lightweight, highly interoperable with APIs and mobile applications, then they could choose to implement OIDC rather than SAML, whereas a company would choose SAML because it is a more mature protocol as it has been around quite longer and has been the standard for a lot of established enterprises.

The choice of using an authentication protocol for your business really boils down to what you are trying to incorporate into your business and authentication needs. Fortunately, VIDIZMO offers both options to its users while implementing enterprise video content management system in your organization’s IT infrastructure.

To learn basics of single-sign on authentication, refer to our blog Single Sign-On: What It Is, Why You Need It, and How We Do It. To explore the specifics of VIDIZMO SSO, read 5 Things You Should Know About VIDIZMO Single Sign-On.

VIDIZMO as a Platform-Based Solution