Evidence software is a dire need of police forces and law enforcement of the present age. Learn what elements are necessary and ideal for the software to meet the requirements presented by day-to-day public safety needs.
by Muhammad Nabeel Ali Updated on March 29, 2022 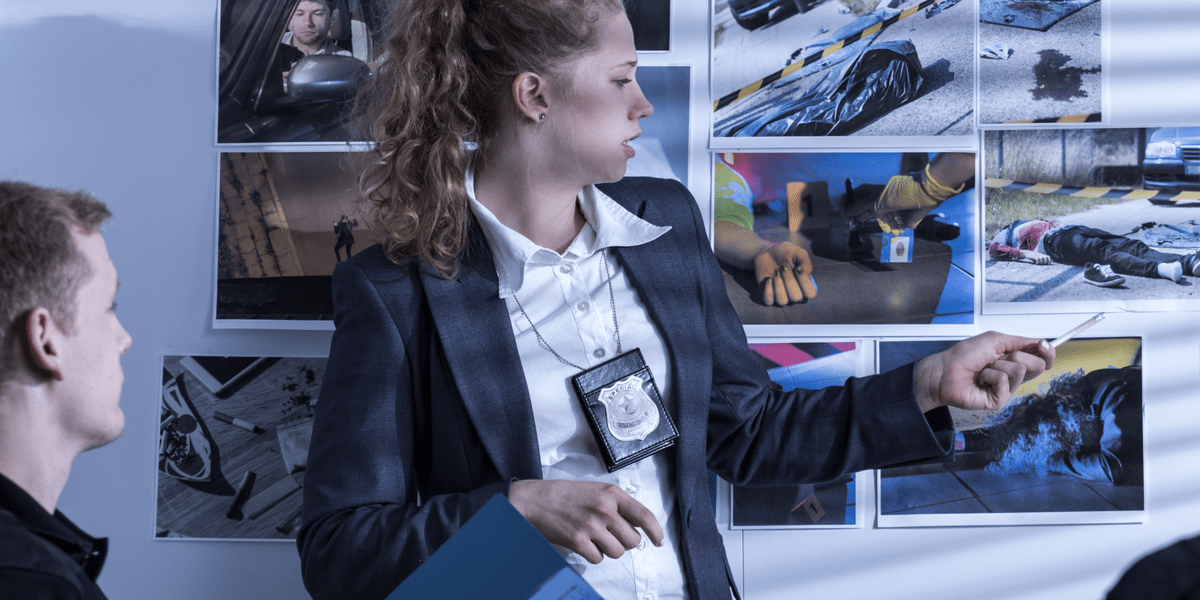 Software is the future. Organizations that have neglected the necessity of software deployment with their workforce have faced severe backlash in the present age. This goes for the domain of public safety and police forces as well.

This blog will briefly explore these elements to enlighten you with anything you might have missed in your research.

Police or any law enforcement agency today require a more efficient way to store and work on digital evidence. Those days are far behind when most of the digital evidence was inadmissible in court. Today, CCTV footage and mobile camera recordings cover it all. Therefore, in investigations and court hearings, digital evidence is allowed and considerably necessary, if its integrity can be verified through the chain of custody.

Mission-critical environments, such as the 911 command and control, also demand digital evidence software for police departments to acquire and secure recorded calls, which are treated as evidence.

What Prerequisites Are Necessary For Management-Oriented Evidence Software For Police

Every domain requires a set of predefined features to be present for a software tool to be adequate for use. The same goes for evidence software for police and law enforcement organizations, designated for the purpose of managing heaps of digital evidence. Some of these features are listed below:

We gave you an idea of what optimal evidence software for police should be like.

Now let us tell you what VIDIZMO has to offer for such requirements with 20 years of video content management experience packed into a Digital Evidence Management System (DEMS).

Concluding our discussion, Digital Evidence Management is a requirement and a need for this era.

For that we would like you to try VIDIZMO DEMS on a 7-day trial and decide if you want to be the police using the latest of the technologies presented by the 21st century.

Click below to start your 7-day free trial today.