360° Videos can help your audience have an immersive experience. Learn more on how you can record and stream them to your audiences.
by VIDIZMO Team Updated on February 12, 2021 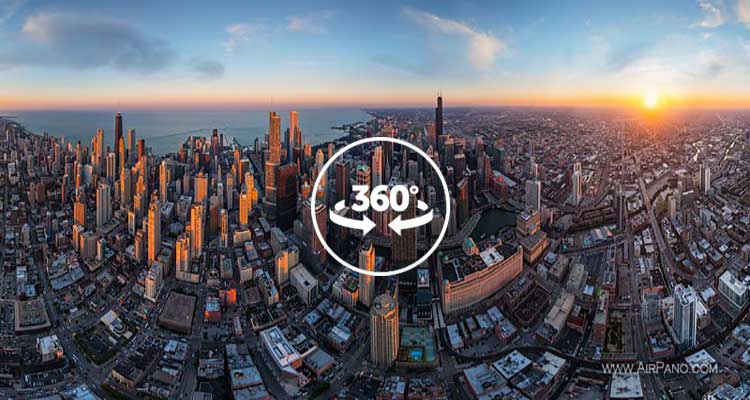 360° videos have captured the global video industry by a storm. These videos have the capacity to be used on video channels, social media platforms, training, and industries, etc.  Such videos give the viewers an enriching experience of spherical, high definition videos which are extremely compelling. 360° videos have the potential to lure audiences like never before.

Primarily, a 360° video are real world panorama video recordings, where the camera records the view of all directions simultaneously. Such videos are generally shot using a collection of cameras or an omnidirectional camera.  This gives the viewer the ability to control the viewing direction. A 360° video has striking resemblance with a VR video. However, you do not need any special equipment to view these videos. 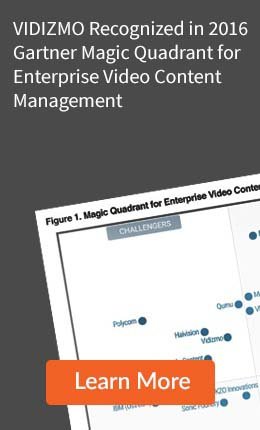 With the popularity of 360° videos, several cameras are now available in the market such as Bublcam, GoPro Cameras, Nokia OZO, Kodak SP360, etc.  Generally, professionals use the GoPro Cameras to record such videos which consist of 6 cameras that can shoot 170° each. This together offers a complete 360° view along with a 180° vertical view. All the cameras are placed at different angles so that every shot is covered and no data is lost. Recorder needs to ensure that all the cameras have the same settings and are switched on before the recording commences.

Here’s how 360° videos are being used in organizations:

Corbin Ball, a renowned meeting technology consultant, believes that immersive videos are now being used by organizations and have tremendous potential, particularly for VR meetings.

Today, many big brands are using 360° videos to conduct product demonstrations. For instance, Samsung used the technology to show holiday destinations; the video game industry is using immersive videos to endorse games, and the trailer of Conjuring 2 was launched in 360° to give viewers a nerve wrecking experience.

Here’s how 360° videos can be used for corporate training:

Despite the fact that 360° video technology is not new, but the corporate sector has started to realized its worth in conducting training. The technology can offer viewers with an engaging and immersive experience at a relatively low cost. Here are a few ways to use 360° in corporate training:

Thus, immersive videos can be used for any form of training without the need of the trainer to be physically presents. This technology can prove beneficial for online training that requires an instructor.

New recruits can also be given a virtual tour of the office premise via 360° videos. Moreover, product demonstrations can also benefit substantially from this technology. Hence, it will not be wrong to say that immersive videos offer endless possibilities and have significant weightage in terms of corporate training.

Here are a few advantages of 360° videos:

In order to manage, store and organize 360° video content, organizations need an enterprise video portal. VIDIZMO renders support for 360° videos. In order to stay ahead of the curve, record your immersive videos and store it on a video content management system for your organization to reap its benefits.

We at VIDIZMO are experts in secure and compliant video streaming and digital evidence management. Our aim is to help educate such that you can better utilize your video data.