How is Video Playback Different in New Microsoft Stream vs Stream Classic? 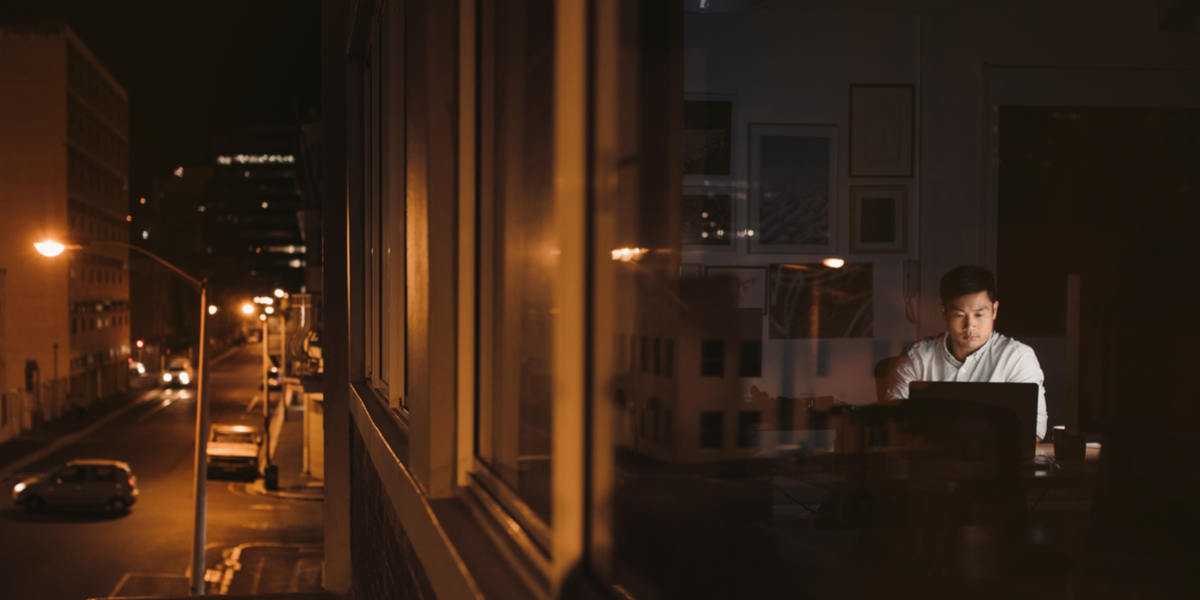 Microsoft made its entry around 2015 in the video enterprise market with the launch of Office 365 video. It later converted into Stream. Microsoft Stream Classic was a YouTube-like centralized video platform for organizations to upload, manage, share and view videos. Did you notice that I used the past tense ‘was’’?  Yes! Because Microsoft Stream has a new version that will make video a part of SharePoint. The main idea is to have centralized access to videos rather than a separate video portal like in Microsoft Stream Classic.

It was a standalone application until now, but the new Microsoft Stream will be integrated with SharePoint to merge the power of two applications. From the merging, the playback experience of the New Stream will not be the same. The New Microsoft Stream uses progressive playback, in which the video is downloaded for playback rather than being streamed through a video streaming protocol.

It’s a challenge to view large video files—no pre-encoding and caching of large files. Moreover, the video player that the new Stream offers doesn’t allow uploading and editing of transcripts, video embedding for anonymous viewing, interactivity and other rich features that the competitors provide.

VIDIZMO as an Alternative Solution

The new Stream may be ideal for many, but those that were using it as an enterprise YouTube-like solution and need a rich playback experience, the progressive playback may be an issue.

To fill the gap, VIDIZMO is an enterprise video platform for live and on-demand streaming of videos. For those who want a video portal for managing and streaming at one place can opt for this solution. It has a rich video player and videos are streamed using HLS. Videos are transcoded into multiple formats and through adaptive bitrate streaming, the player can switch between quality renditions depending on the end user’s bandwidth speed.  The end result is a YouTube-like experience for video streaming.

And much more. Furthermore, VIDIZMO seamlessly integrates with SharePoint to allow users to access videos either separately through a video portal or access them along with other files.

Or read our detailed analysis on the New Microsoft Stream.