Why is there a need for assigning evidence to a prosecutor or law enforcer working with it, and how is it done?
by Muhammad Nabeel Ali Updated on April 5, 2022

Investigators and crime scene technicians bring in all sorts of evidence attributed to a crime. This may include both physical and digital evidence. The digital evidence gets stored on a system, perhaps one that is based on the cloud and is online.

Here, it is easy for the public safety department and any entity it is intended for to access and view it.

However, understanding the nature of the crime is important. What is brought back might not be intended or suitable for every law enforcer in the department to see. Moreover, how do you keep a record of who is working on a particular case, or allocate case files to begin with?

This is why it is important to not only know how to assign evidence files, but why assign them as well – which is exactly what this blog plans to entail to you.

Why Do We Need To Assign Evidence To Different Prosecutors

Well, let’s take it this way. There’s a case file containing several digital evidence files within it, stored on your law enforcement office’s evidence management system. The evidence in that case file is associated with a crime that requires data to be more confidential than others; let’s say a crime involving minors.

Considering legal prerequisites, such as in this case the Juvenile Law, CAPTA, FOIA and similar, the data should only be accessible by officers that are working on the case or overseeing it.

However, such a case file may be stored on the system shared by the entire organization – and there’s no other way to do it apparently. But what you’d need to do is limit access to the file, but simply putting a privacy option is also not the answer.

The best solution is to have a mechanism to assign case files, along with their contents, to their respective law enforcement officers, who can further define the visibility of the case file.

This keeps data segregated and out of reach of any personnel that may not be authorized to access it, despite being stored on an interdepartmental platform.

Thus, there is a necessity of having a system to do so and understanding how to assign evidence to law enforcers using it.

Crimes involving children are not the only type of crimes where this is necessary. Domestic crimes, federal crimes, assault, sexual crimes, crimes involving political or law enforcement personnel are to name a few which require similar segregation.

The Next Step – How To Assign Digital Evidence

Now that we’re done with the whys of the whole, now we must know how to assign evidence digitally to prosecutors and law enforcers.

Assigning a case to an officer usually goes to what type of cases are handled by that particular officer.

Contrary to that, a Federal Attorney or United States attorney would prosecute for federal offenses such as drug crimes, white collar crimes, fraud, weapon offenses and the like.

In light of the above, a case file carrying the details of a mass drug smuggling incident would not be allocated to a district attorney or any other public safety officer besides a federal attorney.

The details of such a case would also be confidential and thus only accessible by the federal attorney and individuals the attorney has provided access to work on the case.

How Does A Digital Evidence Management System Fit Into The Picture? 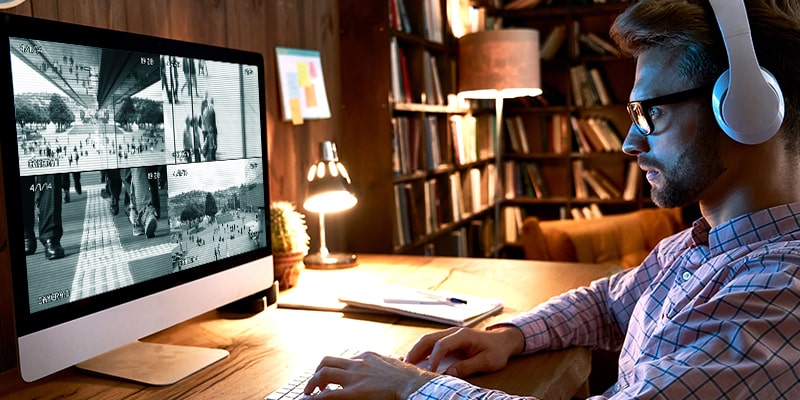 Well, it's simple. The whole scenario we talked about above would be way more hectic than defined if you had your evidence on a standard file storage system or even on your device’s local storage.

We’ve already talked plenty over that and you can read it over at our respective blogs for each.

The software would be specifically designed to suit the needs of a law enforcer dealing with evidence, such as prosecutors and investigators.

While we can’t speak the same for everyone out there, we can assure you that VIDIZMO Digital Evidence System offers you what you need to smoothly and efficiently segregate evidence case files by assigning them to users and does not stop at that either.

Let’s explore what VIDIZMO DEMS has to offer altogether. 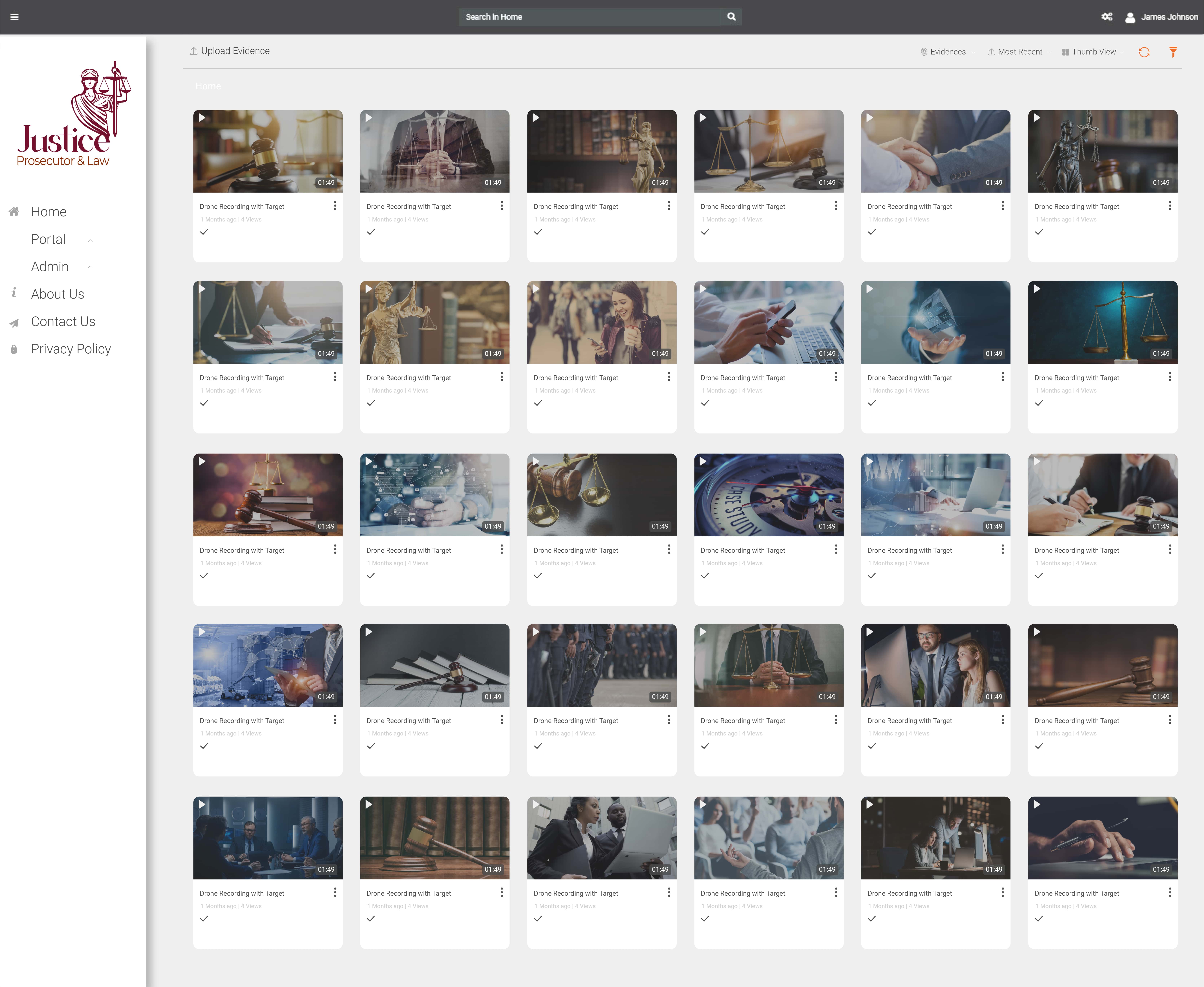 The system of DEMS is dedicated meticulously to cater to law enforcers in terms of evidence ingestion, storage, processing, security, sharing and more through a diverse feature set – including the capability to assign evidence to users to segregate data for cases relevant to particular officers only.

Select media to assign to a user.

Add users/groups and save the settings.

Assigned evidence files can be checked on the Assigned page of the user portal.

However, VIDIZMO DEMS was not limited to simply assigning of evidence. As mentioned earlier, it acts as a complete solution for law enforcement with a diverse set of features.

What’s in those features? Let’s have a look at that.

Feel free to learn more details on these features and more.

Convinced? Do check out our 7-day free trial right away.