Amongst several providers of digital evidence management systems in today's market, there are two names - VIDIZMO DEMS and Quetel TraQ. How do these compare to one another? What is their standing today in the current market as a solution for law enforcement?
by Sidra Jabeen Updated on March 25, 2022 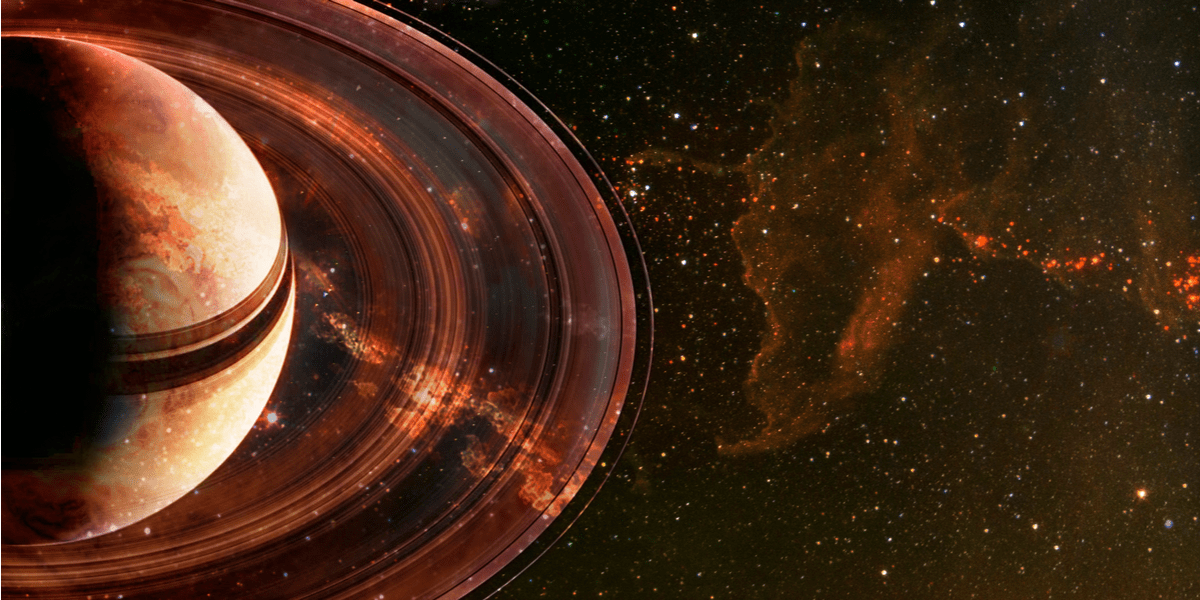 If you are keen to know about one of the top-notch alternatives for Quetel TraQ in the market, you are in the right place.

VIDIZMO DEMS is deployable on-premises, on the Government cloud (Azure, AWS or Commercial cloud, or in the hybrid infrastructure and adheres to compliances such as CJIS, FOIA GDPR and more.

On the other hand, Quetel TraQ offers a CJIS compliant Digital Evidence Management System that helps to upload all kinds of digital evidence in the form of documents, images, audios, and videos in one portal.

Which One is Better? VIDZIMO DEMS or Quetel TraQ DEMS?

This blog will compare both in terms of their key features.

VIDIZMO can add annotations to digital files. You can highlight or mark any critical information, for example highlighting a person in a video and marking him as a suspect. In this way, you can collaborate and share information that is relevant to the case with other officers quickly.

While Quetel TraQ DEMS offers a considerably basic file annotation feature, there is not enough information available on their website regarding file annotation.

With VIDIZMO DEMS, you can transcribe digital evidence in up to 40 languages and translate them into 50+ languages. A single video or audio can be transcribed and translated into 4 languages simultaneously.

It allows users to automatically transcribe interviews or officer notes into a form that can be edited as the text of case reports. But much of the information is not available on their website about multilingual transcription or translation.

They are probably not capable of automatically transcribing and translating digital recordings into different languages other than English.

Automatic Detection and Redaction of PII

VIDIZMO DEMS can automatically detect and redact faces, bodies, license plates and other personal identifiers in video files before sharing them in public. You can specifically mute an audio clip containing sensitive information in audio recordings. You can redact multiple files simultaneously.

Quetel TraQ DEMS can redact confidential information in digital files. Its redaction tool can analyze video frames to change colors and provide blurring, embossing and edge detection options. It can integrate with photoshop and adobe premiere as well.

VIDIZMO provides users with a remarkable feature of role-based access control and ensures the privacy of digital evidence at all levels. 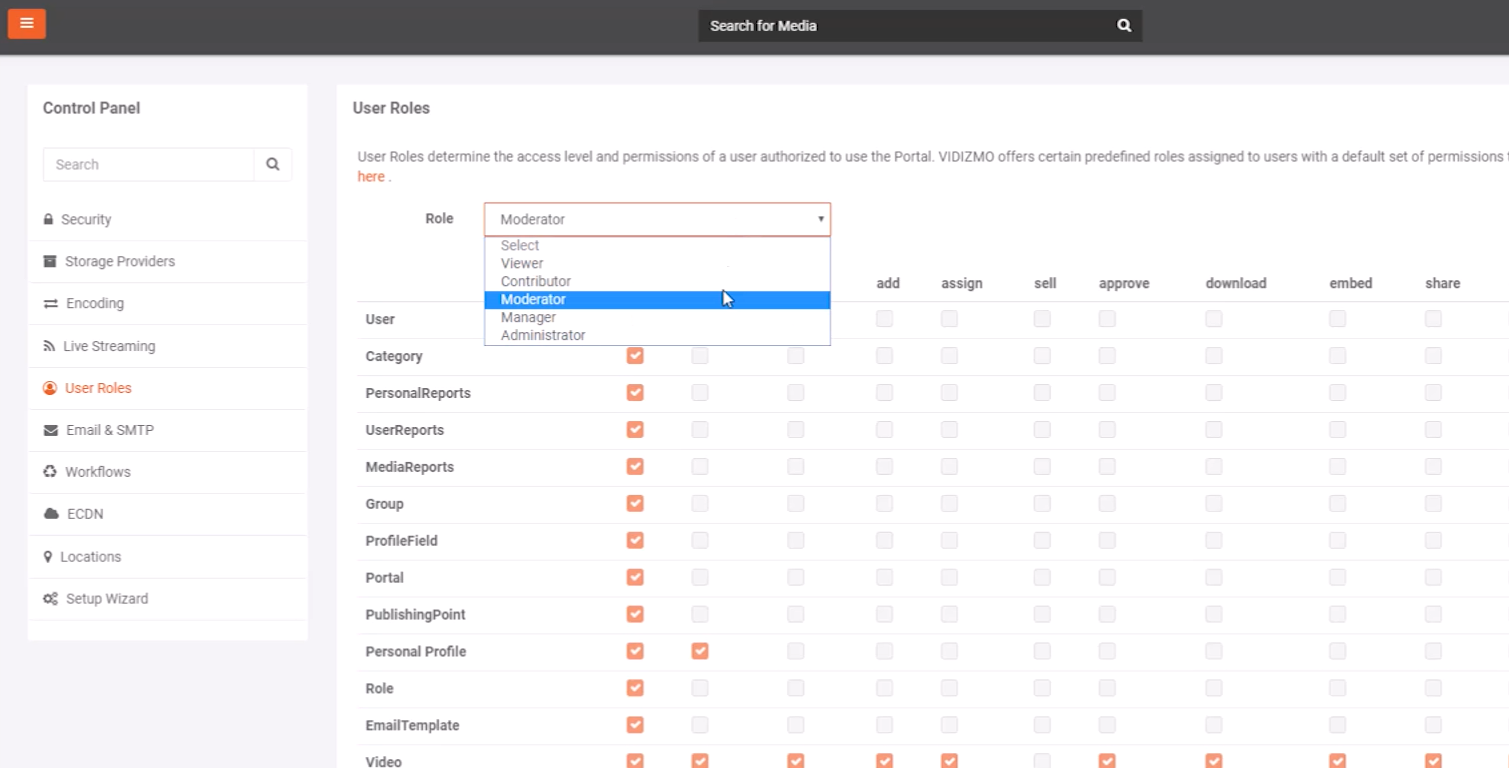 It provides role-based access to the application. For example, granting access permission to the prosecutor to view the digital evidence but does not clarify much about that feature in detail.

Finding competent vendor-agnostic DEM software and adopting best practices for handling and managing digital evidence can be overwhelming most of the time. 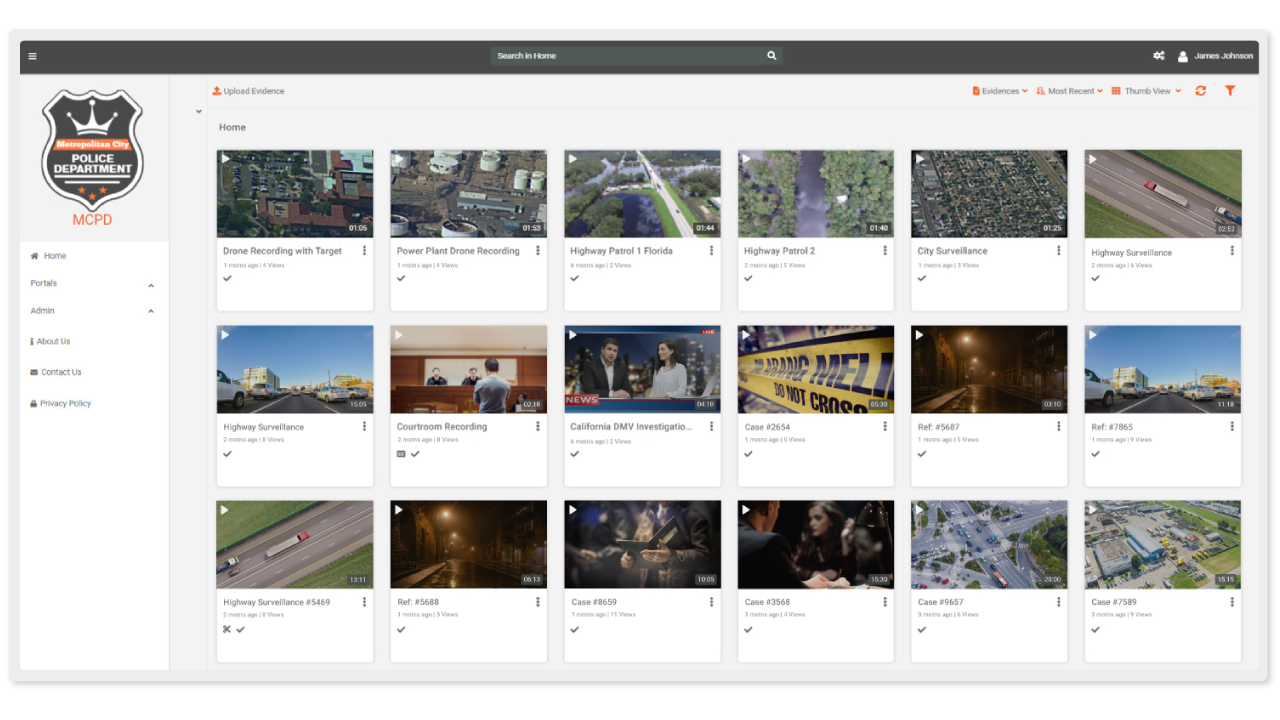 It provides the following features:

For more information about VIDIZMO DEMS: