Online meetings (technically termed as "Synchronous meetings") fill up our days – from the weekly sprint planning to bi-weekly knowledge sharing sessions to regular team-building sessions and even the organization-wide town meeting. Remote work is the norm these days in this new normal. Our days are filled with taking one video call after the other.
by Ziad Amir April 24,2020
4 min read 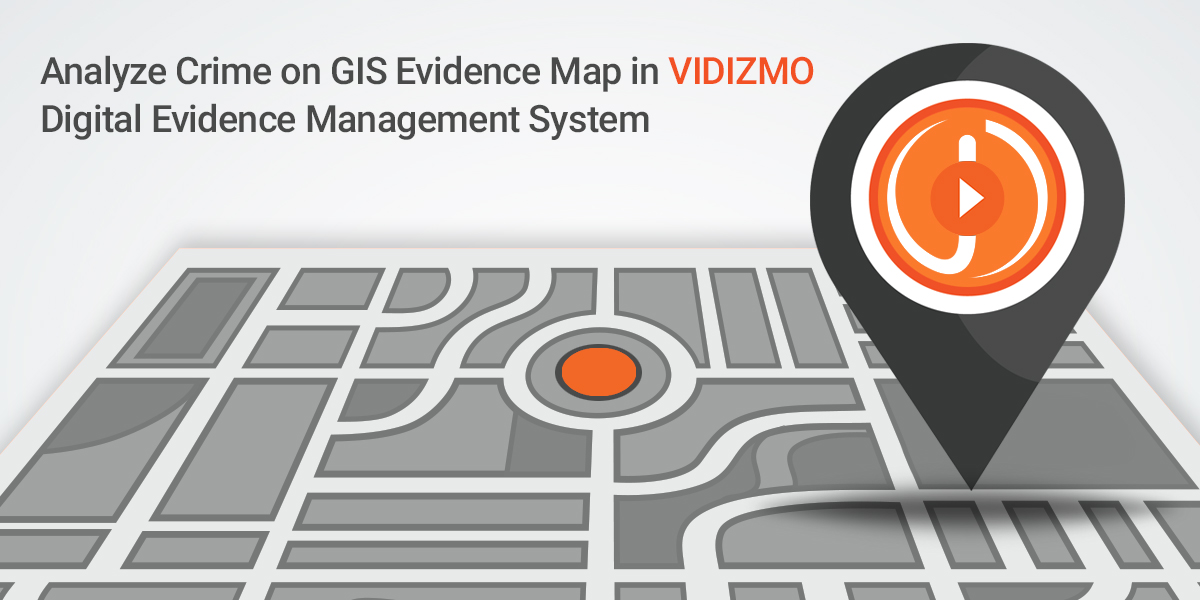 Crime analysis has a come a long way. The days of giant maps with pinned evidence and leads, tied together with yarn are way behind us. Now, it’s customary to have a digital map on a computer screen with digital evidence and, indeed, a digital ‘yarn’ tying them together. But what if it could get better? Even with the digital map, you still have to pretty much ‘pin’ the evidence yourself. But what if all you had to do was gather the digital evidence and it all fell into place, specifically on a map, automatically? What if a computer could take up that job and all you had to do was make the decisions based on the analysis right in front of you?

No, we’re not pitching a SciFi film plot. It’s very possible for you to have all your evidence mapped on without you having to do a thing beyond collecting the evidence in a digital format – video, images, audio, etc.

Any criminal investigation has three cornerstones: an offender with a motive, an unlucky victim and where it all happens – the crime scene. It’s understood that the most important detail of a crime is where it happened because that’s where the investigation starts and where valuable evidence is found.

Considering this, a major step forward in digital evidence management systems is automatic geospatial mapping of the evidence. It makes sense to organize evidence files on a geographical map because it makes it easier and quicker to reference location-based data.

Having evidence mapped out geographically would significantly help law enforcement with analyses and streamlining the entire investigation process. With a visual representation of crime scenes on a map, any pattern would be made apparent almost immediately. Not only geographical patterns involving a single piece of evidence, but, by extension, also what kind of crimes are being committed and where, in a holistic picture. This would be a major development in predicting crime spikes and, in turn, greatly reduce response time and increase proactive, preventive measures.

Peace keeping in an entire city is not an easy feat. Officers have to keep a very keen eye out all over the place and make connections, which can not only be time consuming but also nerve wracking. Over a period of time, geo-mapped evidence would paint a bigger picture of illegal activities in a specific region. By aiding in strategic analysis, the mapped evidence would highlight criminal hotspots. Any geographical patterns would practically be jumping out of the map. Officers can also dig deeper into specific crimes in an identified area for a more tactical approach. You’ll find this particularly resourceful when drugs are involved, for instance. Optimistically, geo-mapping could highlight ‘bad neighborhoods’ where enforcement could be strengthened by assigning more patrol units to the area or rearranging beats.

A single criminal perpetrating multiple crimes is bound to leave some proverbial ‘breadcrumbs.’ Every new location associated with a criminal is like a piece of a puzzle. Having evidence promptly mapped would greatly aid in criminal investigative analysis, also referred to as “criminal profiling,” and help investigators recognize geographical patterns easily and quickly.

You may even find utility with geospatial mapping in individual accountability. Administrative analysis is all about presentation and, with geo mapped evidence, you will have a rather transparent outlook into crimes, or lack thereof, in certain geographical areas, which makes it easier to hold individual officers accountable for what goes on in their beat or command area.

It’s easy to fantasize about the GIS technology catching on because if it does, investigators can analyze patterns not only in their jurisdiction, but across multiple jurisdictions, counties, states and, best-case scenario, across the entire country, making the police force a truly proactive agency that can actually prevent more crimes than it can solve. Intelligence-led policing wouldn’t just be a theory in research papers and a specialized operation, practiced by few and far between anymore, but the standard procedure.

VIDIZMO’s integration with Google Maps shows you exactly where the evidence was gathered from with a pin position on an all too familiar map interface, considering that Google Maps is the most popular navigation app by a landslide. In the case of a chase caught by a moving camera – a body cam or a dash cam – the evidence caught on video would be mapped as a route that was followed during the chase to give a much clearer picture of the events and spot potential witnesses.

Once mapped, the evidence is just a simple click – or tap – on the pin in the map away. Officers will find solace in the fact that the days of having to constantly switch between the evidence repository and the map are behind them. With VIDIZMO’s geo map, officers can sort and view their evidence on the map based on case folders. This would not only save the officer's effort but also the time that can be then put into action.

With VIDIZMO, there’s no one way to map your evidence. If you have location-based information embedded in the metadata of your digital evidence files (images, videos, audios), the files would automatically be mapped upon ingestion into the digital case folder. In most cases, the location would be embedded automatically when you capture the evidence. But in case it isn’t, you can add the location into the custom attributes of a file manually from the device used to capture the evidence – PDA, smartphone, desktop, what have you. The only condition is that the device must be GPS enabled, which, as of 2020, is most electronic devices.

VIDIZMO's Digital Evidence Management System (DEMS) simplifies and streamlines variety of ever-increasing digital evidence by providing a robust platform to ingest, store, manage and share in a centralized evidence repository while ensuring the highest levels of security and compliance like CJIS.

With VIDIZMO DEMS, you can use the built-in AI capabilities for all the identification, redaction and transcription in video, as well as intelligently search for specific information within the video. Furthermore, you can share evidence with everyone from DA Office to prosecutors while maintaining chain of custody to meet legal requirements and track any tampering on evidence with tamper detection.

Plus, you won’t have to start from scratch: with VIDIZMO’s flexible architecture, you can integrate with variety of your existing systems including Record Management Systems (RMS), Computer-Aided Dispatch (CAD), body-worn camera, dash-cams and surveillance systems.

Available on cloud, VIDIZMO allows you to store your evidence on the cloud for quick and easy access, which means officers of the law have access to the evidence database beyond the precinct and their vehicles, in the open streets. All they need is an internet connected smartphone and they’re good to go. And compliance is not a worry as the solution is available on Azure and AWS Gov. Clouds, which ensure highest level of compliance such as CJIS, FedRAMP and more.

To find out more about VIDIZMO DEMS and GIS Evidence Map

Is Facial Recognition Part of AI's Future in Law Enforcement?