What is the U.S Criminal Justice System, and how does VIDIZMO help CJS become more competent and effective in solving criminal cases faster?
by Sidra Jabeen Updated on May 27, 2022 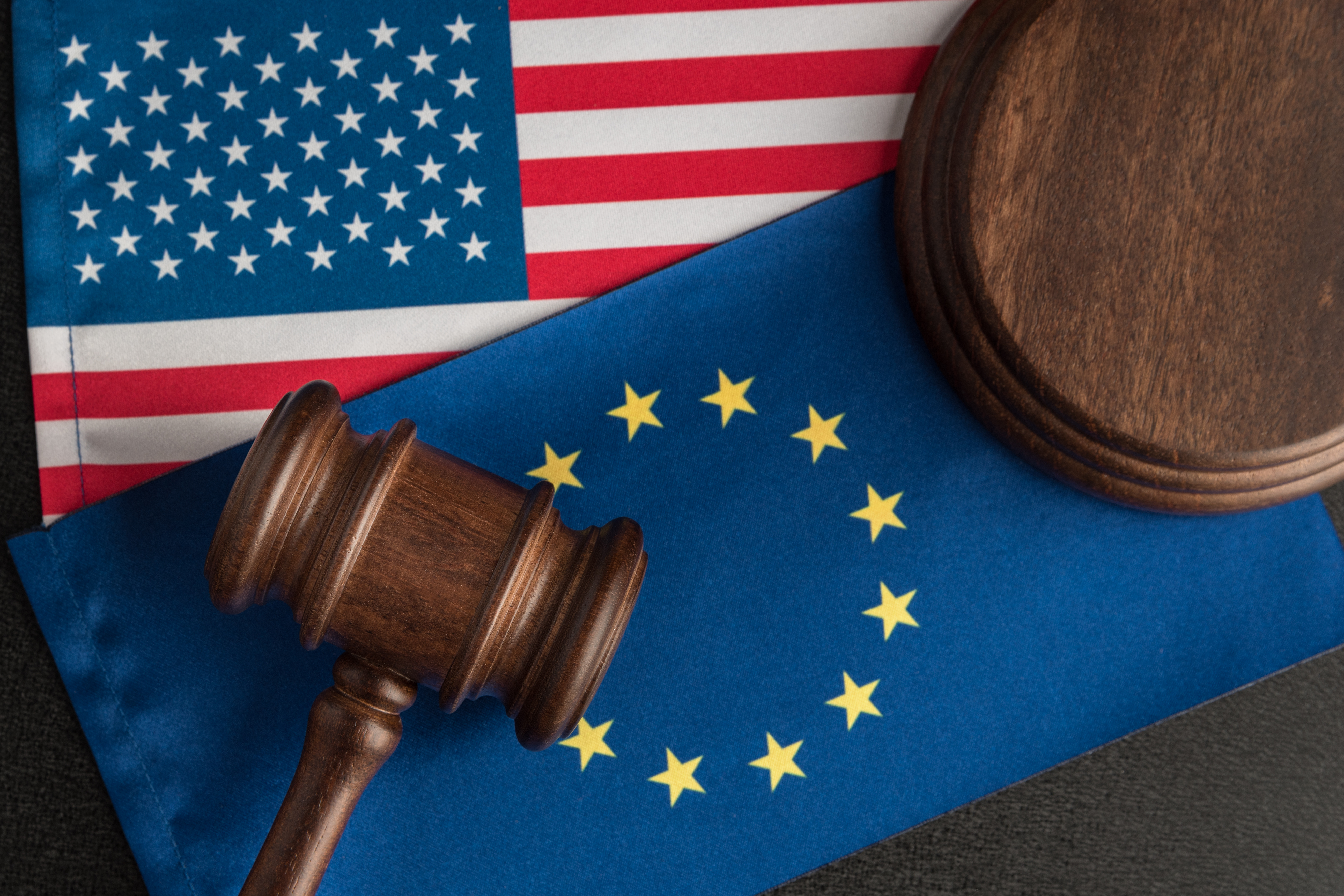 Justice must be served!

It is the most critical component in the domain of law and public safety.

In the United States, Criminal Justice System is responsible to enforce laws, maintain law and order, ensure public safety, and deliver justice to all.

With the advent of digital devices, digital evidence is becoming ubiquitous. Now, it is an integral part of the investigation of most criminal cases.

In addition to that, according to the U.S Government:

So, it creates a challenging environment for the U.S Criminal Justice System to successfully solve crimes using digital evidence.

This article will explain digital evidence and the U.S criminal justice system and how DEMS help CJS to become more efficient in criminal case proceedings and serving justice?

What Is Digital Evidence And The U.S Criminal Justice System?

Over the past years, the U.S criminal justice system has evolved with more complexity and structure. It consists of varying individual systems at the city, county, state, and federal levels.

This system aims to fight crimes and serve justice through a series of steps. This is not as simple as it seems to be.

It involves each department, including police departments, private agencies, and courts, at every step. The process initiates when a person commits a crime and ends with the court's final verdict.

Therefore, this considerable amount of digital evidence creates significant challenges for police officers and other investigators.

Let's discuss them one by one for better understanding.

Prosecutors are responsible for filing charges against the suspects based on facts gathered through digital evidence.

The suspects must be brought before the judge without any delay. Courts will decide whether an arrested person is innocent or guilty based on given evidence.

Within the system, there are local, and federal courts in the U.S. Judges oversee the court proceedings such as trials, accept, or reject plea agreements etc.

The final component of the U.S criminal justice system is correction, which deals with sentencing and punishment matters.
After conviction, if the suspected person is found guilty, the judge or, in some cases, the jury decides an appropriate punishment for the convicted person during the sentencing phase.

In this era of technology, digital devices such as mobile phones and cameras are widely used. These devices often contain essential information about crimes, conversations, video evidence, and audio recordings.

As a result, there are specific challenges to consider.

Secondly, they must securely store and share digital evidence with prosecutors and defense attorneys after collection.

Most importantly, prosecutors must prove the integrity of digital evidence in the courtroom.

Contrary to that, it will be challenged because it has been tampered with, resulting in its inadmissibility in court.

Prosecutors have a stack of evidence to use and retrieve relevant information within the required time.

At every level, officers are facing difficulties in solving criminal cases.

How to enhance the potential of the criminal justice system to become more competent and effective?

What is the solution to overcome all these challenges?

VIDIZMO provides an effortless way to tackle all your problems.

VIDIZMO DEMS enables you to:

In fact, we offer much more!

Are you curious to know?

or the better way is to contact us for more details!