Using an internal affairs portal to ensure investigations of police officers are done effectively, fairly, and encouraging transparency in operations
by Ghufran Sheraz Updated on August 31, 2021 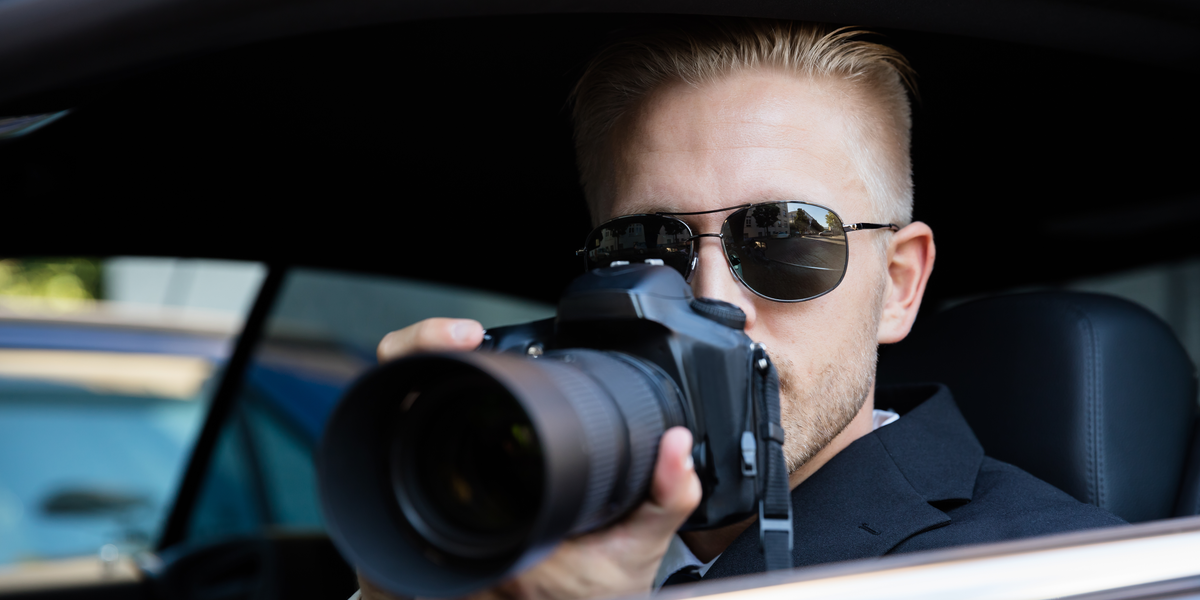 When it comes to internal affairs, lack of sufficient and properly managed evidence can make fair investigations difficult as there are two sides to it: the public side and the police officer’s side.

But with so much video evidence coming from multiple sources and personnel on duty, not to mention multiple cases going on, how can they effectively store, manage, and examine all the evidence? Without a reliable system, it can be a major barrier to help deal with the substantial amounts of digital evidence or conduct quick and fair investigations. 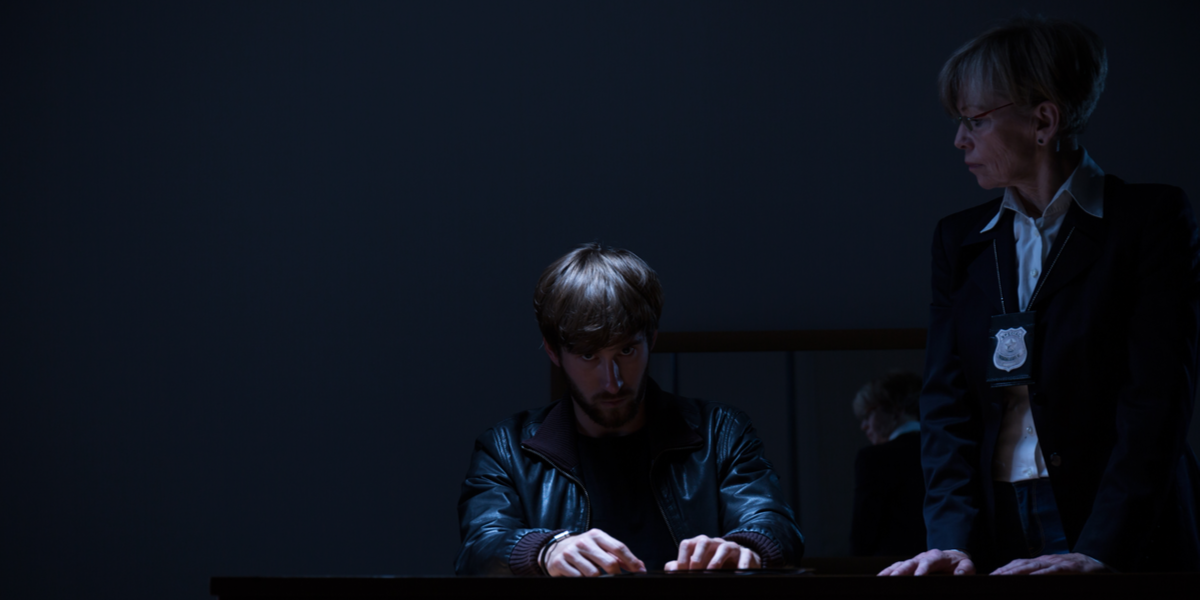 Lack of evidence creates problems on two sides. From the police side, disciplinary action may not be done appropriately or over-policing may lead to wrongfully accusing the officer, straining the trust between the employee and the agency.

From the community side, there may be fraudulent and baseless accusations against the officers, leading to wasted time and efforts investigating misdemeanors that did not happen in the first place.

Depending on state laws, criminal penalties can be imposed for police misconduct who violate the law, violate an individual’s rights, or abuse legal authority. If convicted, the accused officer could face incarceration, fines, and even revocation of their police license. 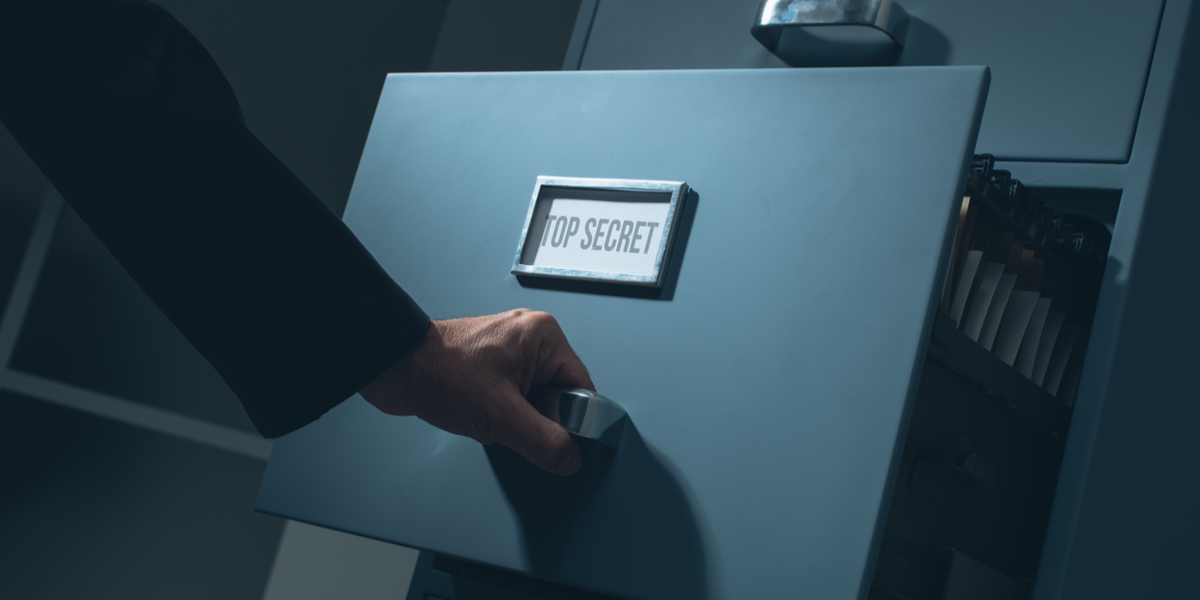 Not all allegations arising from the public against the employee of the police department hold substance. The internal affairs unit develops a clear action plan to ensure the police investigation is done completely, objectively, and thoroughly.

After all, the department’s reputation is at stake. The action plan also includes proper collection, organization, analysis, and storage of digital evidence.

Concrete evidence in the form of audio recordings, video footage, or photos will separate truth from rumors to acquit or incriminate the officer in question. While not an exhaustive list, digital evidence can come from:

Civil rights advocates claim that the release of body-worn camera recordings and keeping privacy considerations is the way to hold law enforcement officers accountable. By doing so, transparency can be established to clear officers of violent and racist acts.

Speaking of body-worn cameras (BWCs), out of the USA’s 15,328 law enforcement agencies, 47% had acquired BWC technology in 2016 as per the findings from the Bureau of Justice Statistics (BJS). Reasons cited for doing so were to increase evidence quality, improve officer safety, reduce civilian complaints, and reduce agency liability.

Keeping Up with the Digital Evidence Tide

We have seen the potential benefits of video, photo, and audio evidence. But keeping in view the numerous complaints from the public (possibly containing video or photo of the incident) and multiple police officers on duty recording footage, it seems like internal affairs investigators have got their hands full; like finding a needle in digital evidence haystack!

What is painstaking is the fact of storing large digital files in multiple storage devices like USBs, hard drives, or worse, keeping them in third-party storage spaces. Saving data in the latter neither allows ownership of the content nor does it guarantee sensitive information from getting recklessly shared.

Aside from storage and retrieval concerns are the issues of redacting and transcribing recordings for legal purposes. Is there a way for one platform to support multiple file formats, perform redactions, and generate transcriptions right away?

Is there a platform (or portal, perhaps) that can aid the internal affairs unit in managing investigations covertly, maintaining the police department’s integrity, and assuring citizens that their complaints are swiftly resolved? 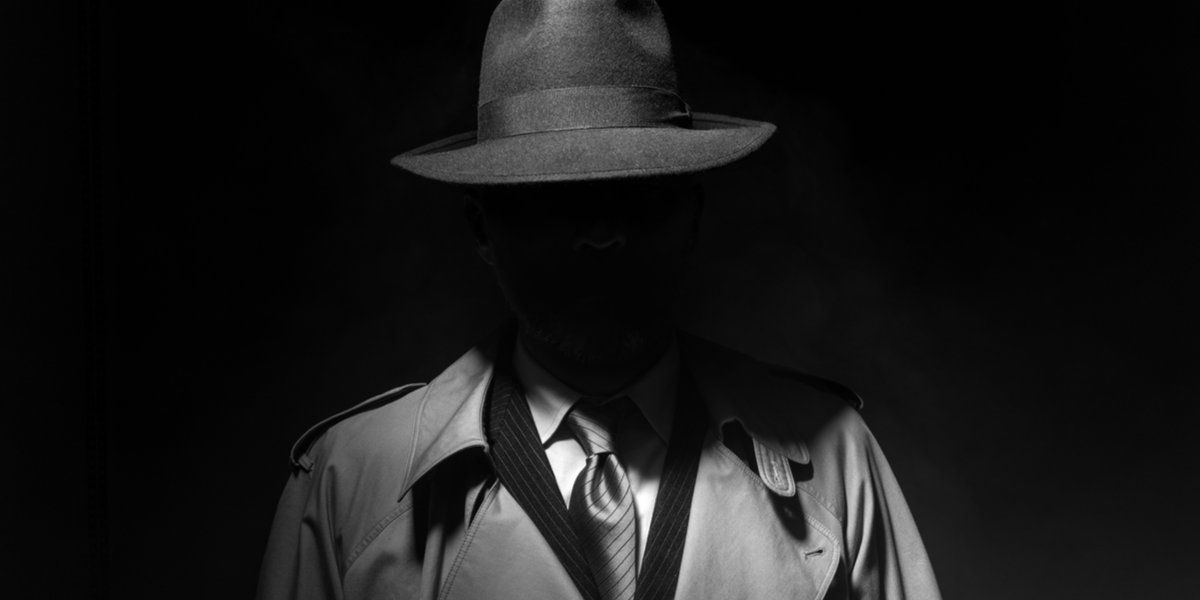 VIDIZMO Digital Evidence Management System (DEMS) offers a dedicated internal affairs evidence portal where investigators have complete access to all evidence. They can also access portals of other police department users and other specialized operations which fall within their jurisdiction and standard operating procedures.

All evidence uploaded is instantly labeled and searchable, overcoming the challenge of finding the needle of proof in a digital haystack.

Activities of internal affairs users within the portal are not visible to other users in the department. A unique digital chain of custody, designed for departments having classified-level permissions, is available to prevent covert investigations and compliance audits from getting compromised.

To have seamless collaboration and avoid other users (not part of the investigation) from viewing, you can leave comments and annotations only visible to internal affair users on a particular evidence file. Also, this feature aids in analyzing recordings and testimonies later.

It offers advanced sharing and role-based permissions to ensure digital files do not fall into the wrong hands. With a robust AI, videos and audio are transcribed and translated into multiple languages in a matter of minutes.

When it comes to hiding compromising information in audiovisual files like faces, tattoos, symbols, names and more for FOIA (Freedom of Information Act) public disclosure requests, AI helps to speed up your review and redaction processes by detecting and tracking faces, bodies, spoken words, and other custom objects.

VIDIZMO DEMS has wide support of 255+ file formats, including videos coming from a myriad of capturing  sources like body-worn cameras, CCTV surveillance, dashboard cameras, smartphones and others allowing users to view and manage evidence from a single and secure location.