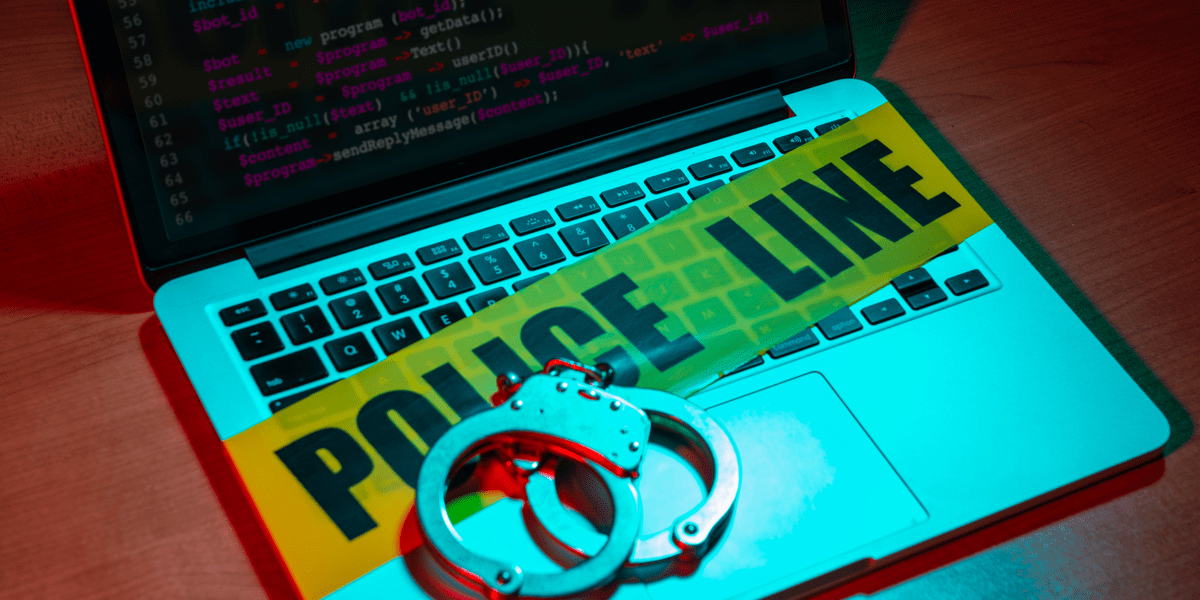 Police forces are typically involved in maintaining law and order while investigating criminals every day.

In addition to that, all police forces are responsible to gather sheer amounts of digital evidence to identify a suspect and solve criminal cases as early as possible.

Therefore, it is quite overwhelming for police forces to collect and manage such a huge amount of digital evidence in a brief period of time.

Do you find it challenging to conduct the entire process of investigation within the required period?

Due to the availability of various digital devices, such as body-worn cameras, dashcams, and CCTV, police forces need to adopt innovative ways to collect and manage digital evidence.

Is there any tool available that quickly ingests and manages massive amounts of digital evidence, saving your time and effort?

Are there any software elements that could aid police forces in making evidence collection and handling faster and more efficient?

Police officers initiate the process of a criminal investigation through which they identify a suspect based on probable cause to make an arrest. There must be probable cause to decide whether the defendant is guilty or not.

For this reason, he must collect relevant digital evidence to establish the probable cause to make an arrest.

After an arrest is made, he is responsible to file charges against the criminal as soon as possible.

Police officers cannot keep suspects for more than 24 to 48 hours, varying based on state and country laws.

So, police forces usually have little time to gather, manage and analyze digital evidence to file charges against the arrested person.

So, what is the solution?

They are using various digital devices to capture evidence such as vehicle dashcams, body-worn cameras, drone cams, CCTVS, etc. It is no doubt a tedious task for the police forces to manage such a massive volume of digital evidence.

With evidence in hand, police officers must share their investigation reports with the prosecutors to continue the legal proceedings further.

As many departments are involved in the investigation process most of the time, digital evidence needs to be shared with other officers and investigators within and outside the departments - a huge security risk as you can imagine.

The police must ensure that the shared evidence is authentic and not tampered with while maintaining the chain of custody at every level.

Therefore, police forces require a tool that is cost-efficient, user-friendly, and secure for storing, managing, analyzing, and sharing digital evidence in a time-efficient manner.

In this way, they can ensure evidence security while saving time, improving efficiency, reducing workload and whatnot...

Is there any platform available for police forces that offers all the aforementioned features within the same system?

Fortunately for you, we have an option where you can find these features altogether!

Here is a list of features offered by VIDIZMO DEMS:

We offer much more beyond your expectations!

Are you curious to know more about VIDIZMO DEMS?

Do you want to explore all features for better understanding?

Get the free 7-day trial today!