This article is all about the importance of sharing digital evidence with the defense attorney using a secure platform.
by Perwasha Khan Updated on November 28, 2022 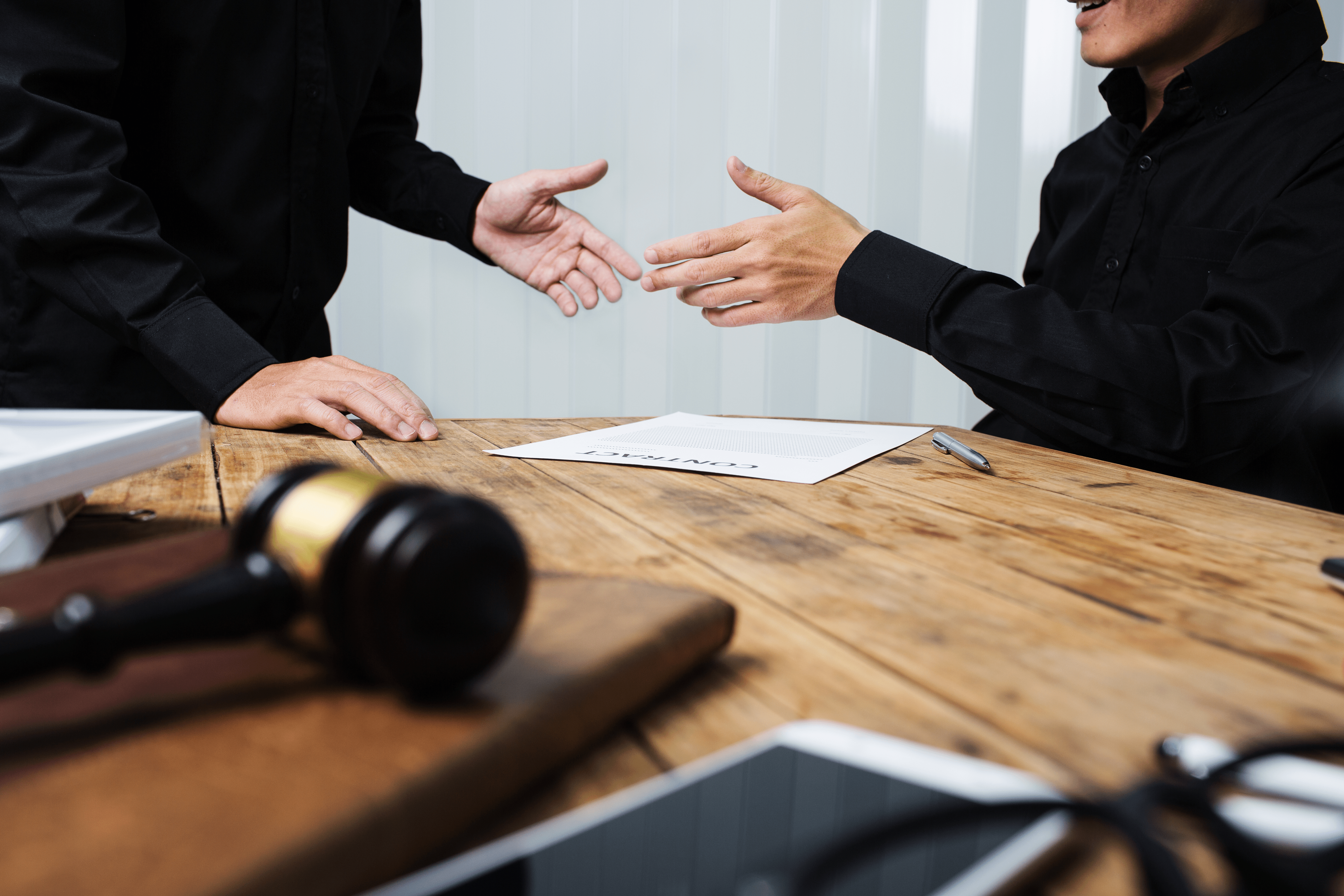 When it comes to sharing digital evidence with Defense, you have to disclose it to Defense. The nature of disclosure of digital evidence varies from state to state based on the state's particular laws and legal system.

When a case goes to trial, it's the prosecutor's responsibility to provide the defendant with all the evidence which is going to be used during a trial. Sharing evidence with the Defense can prevent any surprises at trial, and sometimes it could be helpful for both sides to resolve the case out of the court instead of going through a full trial.

What Evidence Should Be Shared With Defense?

The prosecutor is required to provide evidence that may help the case. Prosecutors are under no obligation to share their theory of the case, known as Attorney Work Product.

The prosecutor's job is to show that any defendant is guilty beyond a reasonable doubt. If they have enough evidence against them, they have to ensure they can show this to the court without prejudice or bias.

Consequences Of Withholding Evidence From Defense

In various cases, prosecutors are engaged in the unethical practice of law by, which is usually exculpatory evidence. The Defense should know what evidence exists against them so that they can rebut it if necessary and disclose anything exculpatory if they know about it. Withholding evidence from Defense is unethical and against the law. In such cases, the prosecutor could be disbarred from the practice of law, which happened with many prosecutors; one of them was Deputy District Attorney Troy A. Benson of Santa Clara County. He allegedly withheld the videotape favorable to the defendant Augustine Uribe and attempted to cover it up.

There is one more case where Prosecutor Richard E. Jackson surrendered his law license and was disbarred from law practice when Stanley Mozee and Dennis Allen were proven innocent after spending 15 years behind bars for a crime they didn't commit. Throughout the trial, the evidence was in the prosecutor's file the whole time.

Law enforcement officers must preserve digital evidence during investigations to be used in court proceedings if necessary.

This includes CCTV footage, videotapes, call transcription, testimony, audio recordings, and all the digital evidence related to the case. In addition to these responsibilities, law enforcement officers must ensure that all relevant digital evidence is preserved before it is destroyed so it will be available for future use in court proceedings if needed.

VIDIZMO: A Centralized Software For Evidence Management And Sharing 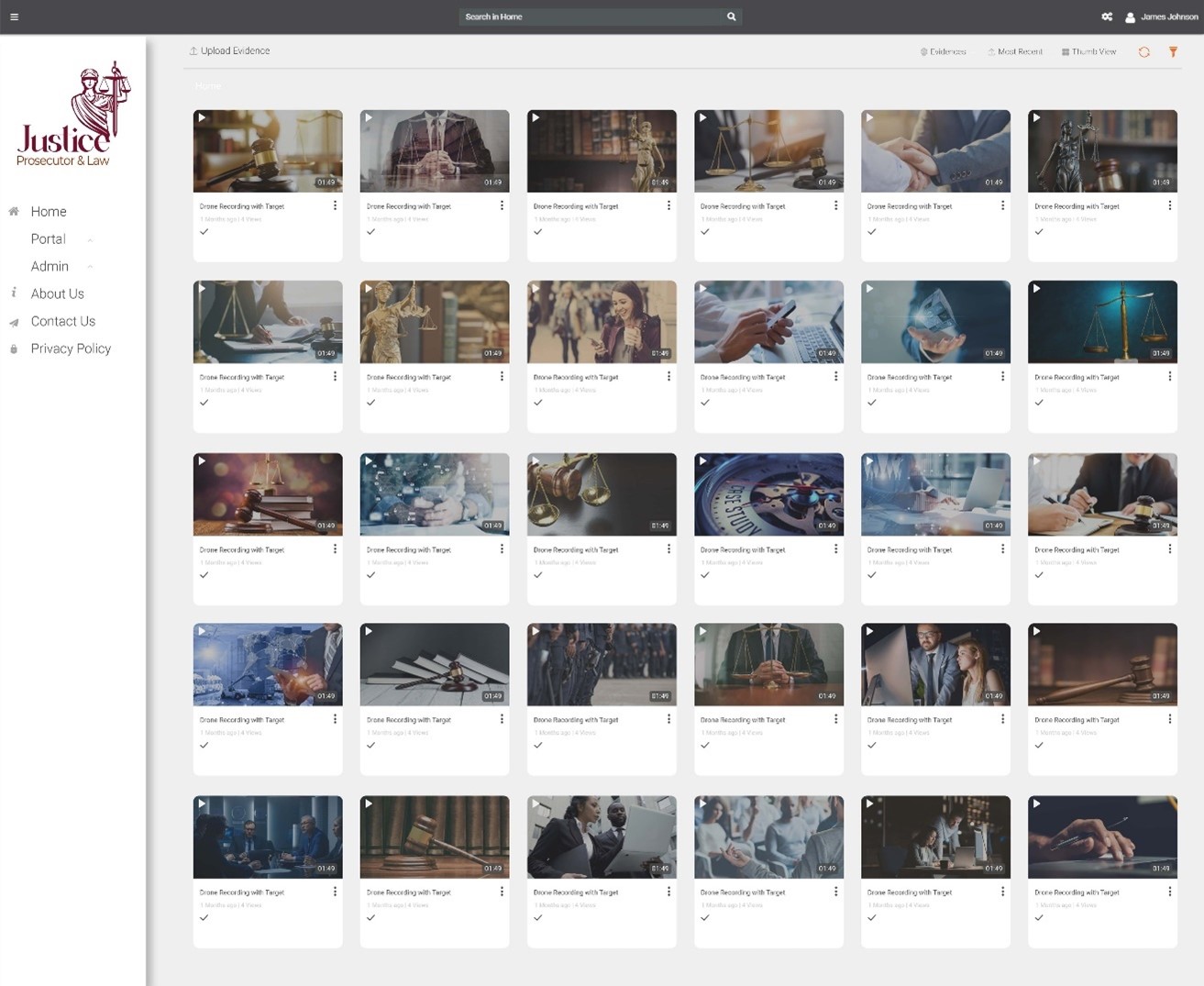 VIDIZMO Digital Evidence Management System is a complete evidence management solution that provides the full set of options necessary for sharing critical and confidential evidence files with specified law enforcement personnel. A prosecutor needs to share all the digital evidence with the Defense, keeping in mind the security and confidentiality of the evidence. They should provide ease of access to the evidence to the Defense so that Defense can view it any time they want. VIDIZMO helps in:

Perwasha is a Product Marketing Analyst at VIDIZMO and an expert in evidence management technologies. She is actively researching on innovative trends in this domain such as AI. For any queries, feel free to reach out to perwasha.khan@vidizmo.com

Important Features to Include in Digital Evidence Management System RFP