Evidence files from audio, videos, images, documents and other media types are sitting on your computer ready to be processed, but you cannot do so as your current media players do not support them.

You know what to do with the video evidence and other digital file formats to tick those back-office tasks right away and spend more time on your core tasks. Nobody likes pending tasks related to their cases on their next day's schedule.

Law enforcement personnel are all too familiar with this situation as basic data processing gets in their way of solving investigations, uncovering more evidence, and protecting the community.

Dealing with a wide variety of Media Types 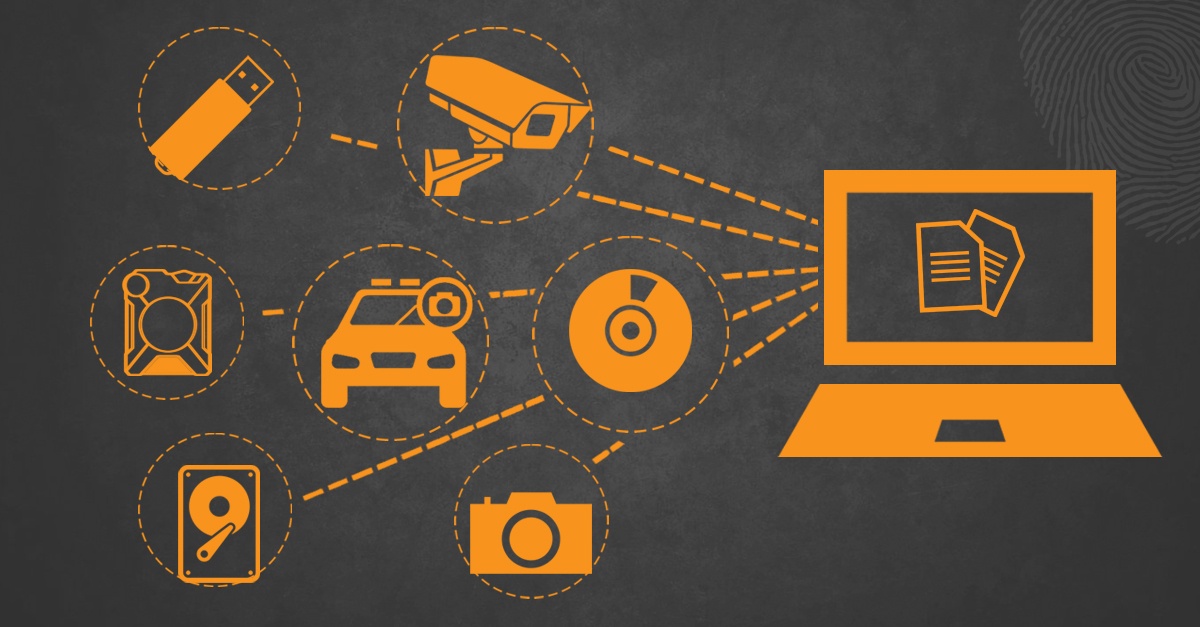 Nowadays, video and other multimedia evidence files come from various sources, all containing disparate file formats and requiring separate codec players, which can seem challenging to consolidate into standardized formats. Consider one example of Apple’s launch of iOS11.

Law enforcement was anticipating a bigger headache as it was making it difficult for unauthorized access. Giving up that passcode does have Fifth Amendment protection.

The then latest iOS update required a 6-digit passcode before allowing it to synchronize with a different device. Once all the iPhones of 5S and newer models accepted the software upgrade for iOS 11, law enforcement found it increasingly difficult to unlock and process the files.

How problematic could it be when there is simply a crime scene and a standard operating system across the police departments? When you consider multiple police officers working on other investigations in a given month – from multiple counties/districts, the problem grows exponentially!

Consider a scenario where law enforcement agencies receive audio and video evidence during their investigations from a large variety of sources. We are talking about multimedia generated from: 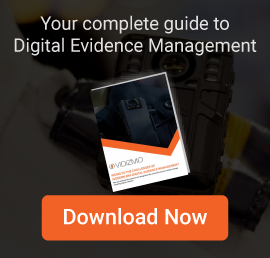 In some situations, evidence recordings from video or audio do not necessarily mean more crimes. Availability of data can even reduce the number of complaints.

In one study by the International Association of Chiefs of Police (IACP), 93% of complaint cases were baseless (officers accused were later acquitted). Before the implementation of dashcams and body-worn cameras, it was the police officer’s word against the subject’s word.

When the complainants were made aware that their words and behaviors could be used as video evidence, their complaints were withdrawn, saving the law enforcement valuable legal costs.

Aside from the perplexity of dealing with various formats, the growing volume of information at a staggering rate is equally frustrating, both in terms of data generated on a single file and the sheer number of audio, images, documents, and video evidence.

The growing volume of digital evidence causes storage space issues for government agencies that still rely on CDs, DVDs, videotapes and audio cassettes, and other legacy methods. Not only do they raise administration costs in the long term, but they also have implicit costs associated with them when data is breached or cyberattacks destroy/steal valuable data.

One example of expensive storage scalability is found in Lincoln Parish Sheriff's Office, Louisiana, in 2016. They used 44 in-car cameras (high definition) in 22 of their police vehicles. As per StateTech, a government technology magazine, Louisiana Office used a server capable of holding 46 terabytes of data to store the recordings from those cameras. That was back in 2016. Just imagine the volume of generated data now!

Adding to the nightmare is the time it will take to successfully transfer 46 TB of data to individual CDs/DVDs or USBs, only to discover that the data saved on such plastic devices is no longer accessible. Nowadays, it is unwise to transfer all this information to a CD, DVD or USB and sharing it with prosecutors and public defenders.

As technology evolves, advances in crimes committed ensue, posing many problems for our heroes in blue. But this can also provide opportunities to gain an edge over suspects and solving crimes better.

VIDIZMO is designed to be versatile enough to accept and process files from virtually any source and in many digital file formats, all while preserving the file's originality.

Not only can it store 255+ video and other digital evidence formats for seamless playback, but it also provides support for proprietary and outdated file formats, including storing other file types not mentioned so far.

With a centralized storage system, you can standardize file formats with automatic ingestion from every digital source and evidence type such as videos, audio, images, documents etc.

The system is also equipped to convert proprietary file format to open-standard format, ensuring that no third-party programs are used for file processing.

Keeping the integrity of original files:

All media captured and file format conversions fully preserve the integrity of the original evidence with file versioning and keeping the original file intact before converting it to a set of standardized formats.

Still wondering that 255+ file formats are not enough for you?
VIDIZMO DEMS realizes the short lifecycles of software updates nowadays. It also specializes in the agile development of requested formats, accommodating file support for conversion from lesser-known formats.

The number of solutions available for law enforcement in the market is overwhelming. While researching for new technology, analyzing regional cost feasibility, and preventing redundancy for efficient digital investigations is a better approach.

Drastically cut down efforts and time by leveraging Artificial Intelligence for various audio and video evidence processes, such as transcription and translation, redaction, organization, and search.