What is Video Transcoding? Video transcoding involves creating multiple renditions of a video for viewers to watch regardless of their network and device.
by Shahan Zafar Updated on November 29, 2021 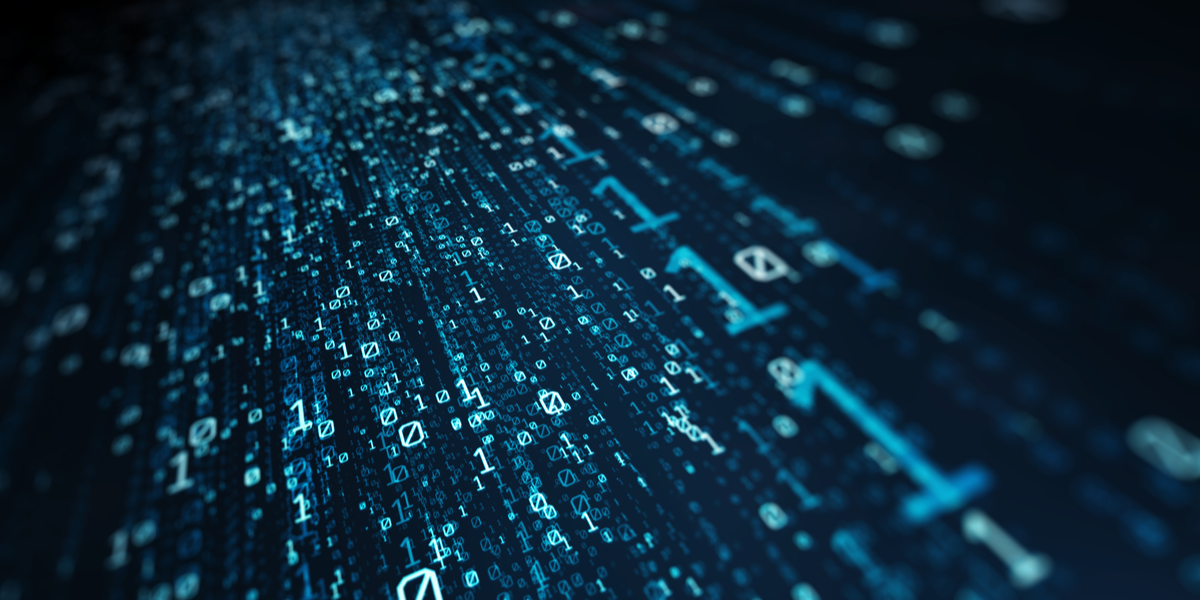 Videos are not just ready to go online, as they have to undergo transcoding before they are ready for consumption online. This is specifically important in today's day and age where videos are consumed over a variety of mobile phones. According to Statista, more than 90% of users have used a mobile phone to browse the internet, and in the US alone, mobile video users were estimated to be 179.4 million in 2020.

When a video is shot and produced, it is in a single format, in a single resolution, and of a single size. This is problematic when the video is supposed to be hosted on and distributed to a large audience through a video streaming platform. Therefore, before the video can be consumed by the viewers, it has to go through a video transcoding process.

In this blog, we first discuss what video transcoding is and why it’s important. We then discuss VIDIZMO, a video distribution platform that automatically transcodes videos on the cloud - all you have to do is upload videos in a YouTube-like portal and they are ready for playback.

What is Video Transcoding?

This process essentially creates multiple files of the same video, but each file is a different size, resolution, bitrate and often even format. Video transcoding retains the original master file and creates multiple versions of it. For example, if you have a 1080p video, it would be transcoded to make a 144p, 240p, 360p, 480p and a 720p version. Each of these versions would exist independently of the original 1080p file.

The idea is to create multiple file renditions and allow the end-users to manually or automatically choose the one that is compatible with their device and would play with minimum buffering given their bandwidth condition.

In its basic form, it's the process that produces the multiple video quality options that you see on YouTube or any other video platform. 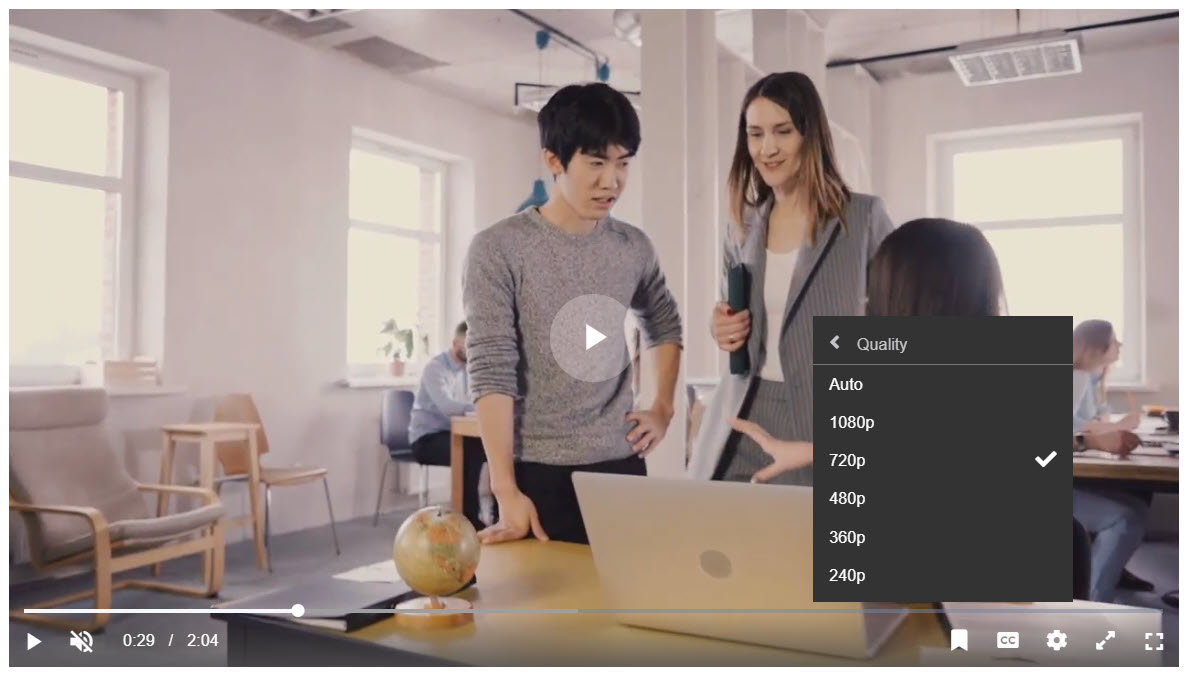 Similarly, transcoding also produces multiple formats of a video file. For instance, a .mov file may be transcoded to .mp4 or .wmv and so on. This way, a viewer whose network is not strong enough for a 1080p video and whose device does not support .mov can view it in 360p in .mp4 format.

This involves changing the bitrate of the video while using the same format. For example, a 16 Mbps video can be brought down to 8 Mbps.

This process resizes the video frame and changes the resolution of the video. For example, a 720p video can be resized to 480p.

There has been a general confusion when it comes to the terms video transcoding and encoding, where these terms are used interchangeably but are not the same in their actual definition.

Video encoding refers to converting analog sources of video into digital content, a process that takes place when your camera captures the analog stream and converts it into digital data or when you convert your old VCR video tapes into DVDs having mp4/avi formats. Encoding also involved compressing large, raw video files – which are essentially just tons of images stitched together – into more manageable sizes.

On the other hand, video transcoding refers to creating multiple versions and renditions of a video file with different resolutions, bitrates, and formats, as we’ve already discussed above. Here is a diagram to clarify where encoding and transcoding take place from capture to delivery.

You can read more in our blog on video streaming.

Why is Video Transcoding Important?

Video transcoding is a cornerstone of online video consumption. The reason there have to be several renditions of the same video is that video files are large and can take up a lot of bandwidth to stream. Viewers have different network conditions and not everyone will have enough bandwidth to stream a 1080p video so when they try, all they get is delays and buffering that they will most likely not stick around for. Therefore, it’s important that they have the option to watch the video at a resolution that their network can handle.

If you look at reviews of the famous online meetings platform Zoom, you'll see that people often complain about videos not playing on low bandwidth conditions. This is because videos on Zoom are not transcoded with multiple formats in the same manner as YouTube.

Plus, just as with networks, viewers watch videos on different devices as well, which support different formats. This is important as a large chunk of people watch videos on their mobile phones; with over 4.28 billion mobile internet users globally.

Although .mp4 is a fairly common video container, there are other formats that are not so common and devices can’t stream them. Video transcoding is important to give viewers not only resolution options but also format options so that they can watch videos with no problems on almost any device.

Original file sizes may be large and for them to play readily through a browser, one would need to wait for a couple of minutes for a video to load. However, in transcoding videos are compressed into a file size that is much more optimized for streaming a video. Hence, even large videos load faster. 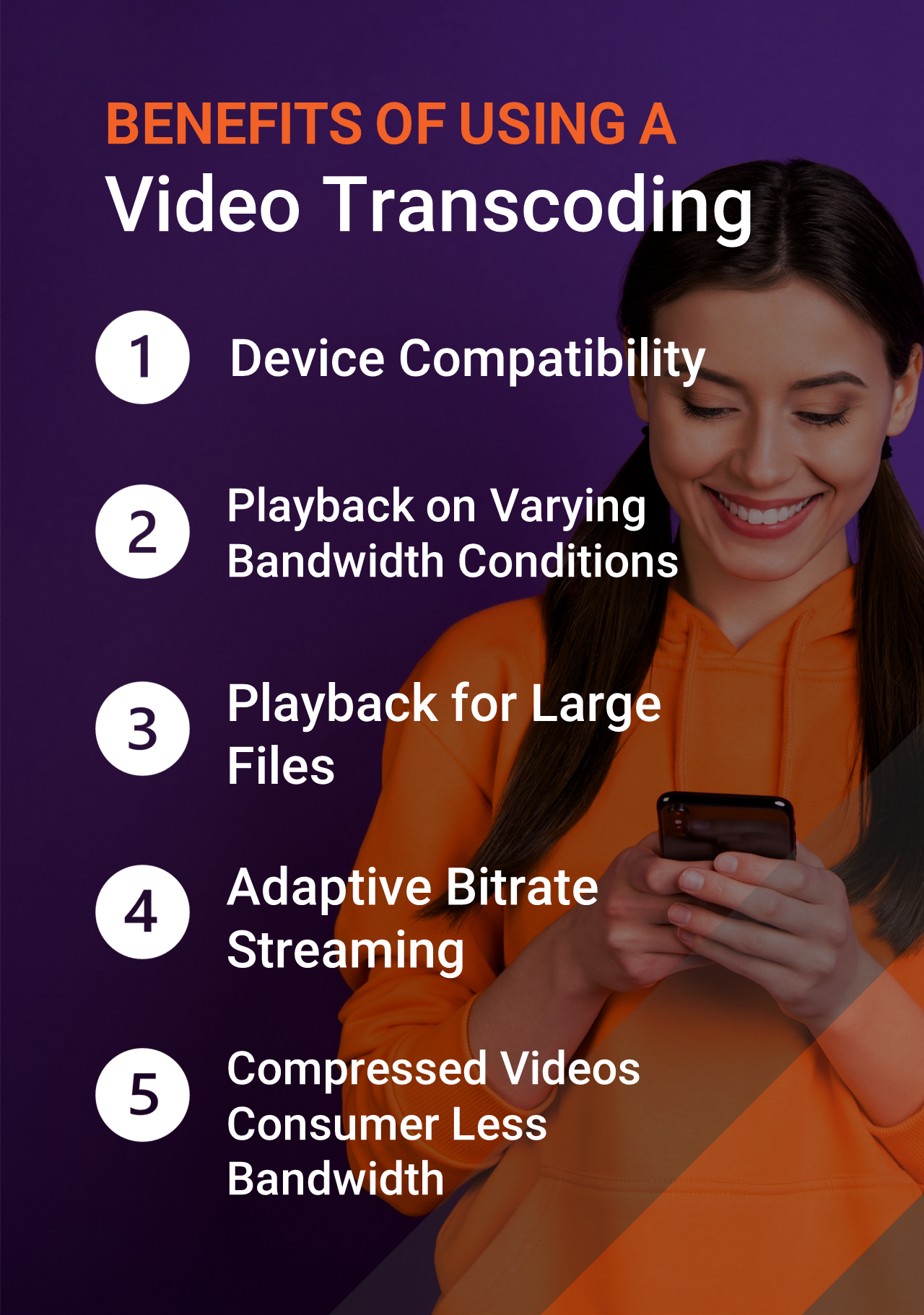 There are, however, two drawbacks of using standalone video transcoding solutions. Firstly, they are not entirely user-friendly and a bit complex to perform. This means the process is not as easy as uploading a video on YouTube, having it automatically transcoded. Secondly, these solutions are not complete and you would need to develop the rest.

Azure Media Services offers encoding as part of a feature, where you can bulk transcode videos stored on your AMS storage. You can transcode to a range of formats at high-performance to save time.

This is a good option if you want to stream videos from your AWS S3 storage. Video transcoding on AWS is simple and easy to perform, where you can submit your videos and get them in your desired transcoded video formats.

This is a good option if you have videos stored on any public cloud or even on your on-premise data center. The process can be automated to a great degree where you can add videos to a specified watch folder, and the videos will be automatically transcoded.

These video transcoding solutions are good for a few handfuls of videos but are not good for large-scale use cases. Here a cloud video streaming platform would be a better solution, which automatically transcodes all of your videos to ensure optimized playback.

It’s common for video streaming platforms to provide encoding and transcoding. VIDIZMO also performs both processes upon upload of media files in the platform. With predefined encoding profiles, VIDIZMO compresses videos using an array of codecs and produces multiple bitrates and resolutions of the video.

VIDIZMO offers both cloud and on-premise transcoding, giving you the option to choose to stream videos on-premise or on the cloud.

Plus, VIDIZMO packs an HTML5 based online video player with adaptive bitrate streaming that detects viewers’ network strength and automatically plays the rendition of the video best fit for their network connection, ensuring that the viewers don’t suffer from bad quality streaming and buffering.

VIDIZMO is designed to be a complete video streaming solution with automatic video transcoding for every video you upload, ensuring the best, seamless viewing experience on every device, everywhere across the globe.

It is a YouTube-like platform that you can use to stream live or on-demand videos to both internal and external audiences.

A Detailed Comparison of The Top 5 Enterprise Video Platforms

What is Geo IP Blocking and How Can You Restrict Video Content?