Why 911 Call Transcriptions Are Important?

911 call transcriptions have their own importance as digital evidence and play a significant role in solving multiple cases.
by Perwasha Khan Updated on July 21, 2022 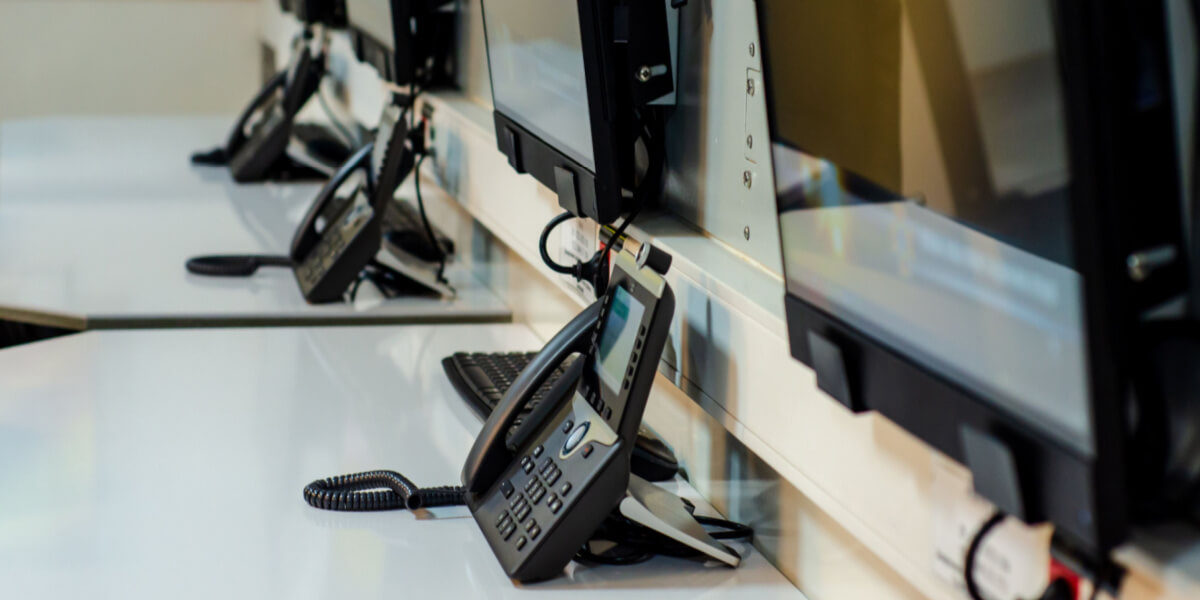 Our dedicated law enforcement departments spend a massive amount of time working in emergency response systems, such as by attending 911 calls and aiding people in emergencies. They try to provide immediate support to handle the situation efficiently for a better outcome.

When an individual calls 911, the call is routed towards the PSAP (Public Safety Answering Point). The call operators at PSAP are trained as dispatchers in a way that they must be able to uncover the emergency by asking relevant questions to understand the scenario.

911 calls themselves play an essential role, but the accurate transcriptions of these calls also carry a lot of importance in law enforcement agencies and other government organizations. The 911 call transcription benefits are plentiful. It allows a law enforcement body to analyze better the exact situation of the crime scene and victim detail, which plays a significant role in solving the case.

A proper system is needed, which can help to convert speech-to-text, maintain the file's integrity as evidence, and keep all the data safe and secure in the desired manner.

"VIDIZMO DEMS is specially designed to help you manage digital evidence into your system."

What Are The Challenges 911 Call Departments Face?

Calls Are Often Inaudible And Unintelligible

It usually happens that whenever the victim or witness calls 911 in a panicked situation, their voice must be shaky, and they are not able to speak properly. Or voice can be muffled even due to network disruption, resulting in respondents finding it hard to listen to and understand. The voice is almost inaudible and unintelligible.

It is tough to understand and analyze what the caller wants to say regarding the problem they are looking for help with.

In certain cases in the past, the victim refused to come to court to testify.

A good example is the case of Davis v. Washington, 547 U.S. 813 (2006). Thus, the entire case becomes dependent upon the call discussion, which was initially held with the victim, and the whole decision had to be taken based on the victim's on-call statement.

Due to several factors, the audio may be difficult or impossible to hear on first listen.

Identity could be a contentious topic. It could be challenging to hear what is being said due to background noise.

There can even be multiple speakers at once. If there is more than one conversant talking, they can have a significant accent that could be difficult to understand.

Including terminology, jargon, or code by the conversant could create the inability to understand what was being said.

These factors make the recording seem unrealistic when the evidence is presented to authorities or law enforcement agencies. It ignores or fails to address the difficulties of appropriately using a recorded as evidence.

It becomes quite challenging to prove its legitimacy when it comes to displaying its authenticity.

The calls which are transcribed manually create a lot more burden on the 911 dispatcher because the person is already assisting the caller. Along with it, he/she must transcribe the individual's audio into manual text form along with covering each detail whatever the caller is putting forward.

In the Trayvon Martin case of 2012, a well-known broadcast company NBC tampered 911 call transcript to make the assailant, George Zimmerman, sound racist. Protecting the original 911 call transcription matters a lot in every circumstance.

Need Of Call Transcriptions As Evidence

In 2006, the Supreme Court allowed the use of 911 calls as evidence. This declaration was made because certain victims did not testify in court, and the defendant got convicted due to their on-call statement. A transcript of the recording should be given to the jury if you plan to introduce it as evidence.

The transcript helps to understand better the recorded call audio. To record every detail of the cases, it is necessary to transcribe the calls so they can be used as evidence against the defendant and the court can come to a fair conclusion.

Looking For A Solution?

After reviewing all these challenges, it has been noticed that a solution is required which can help in:

VIDIZMO DEMS helps you to ingest, upload, manage, and maintain your entire digital evidence without any hassle. Now you can automate the transcription process of audio and video evidence and keep this digital evidence safe. VIDIZMO Digital Evidence Management System (DEMS) is an IDC MarketScape 2020 recognized solution that provides you with public safety and evidence management at the highest level. 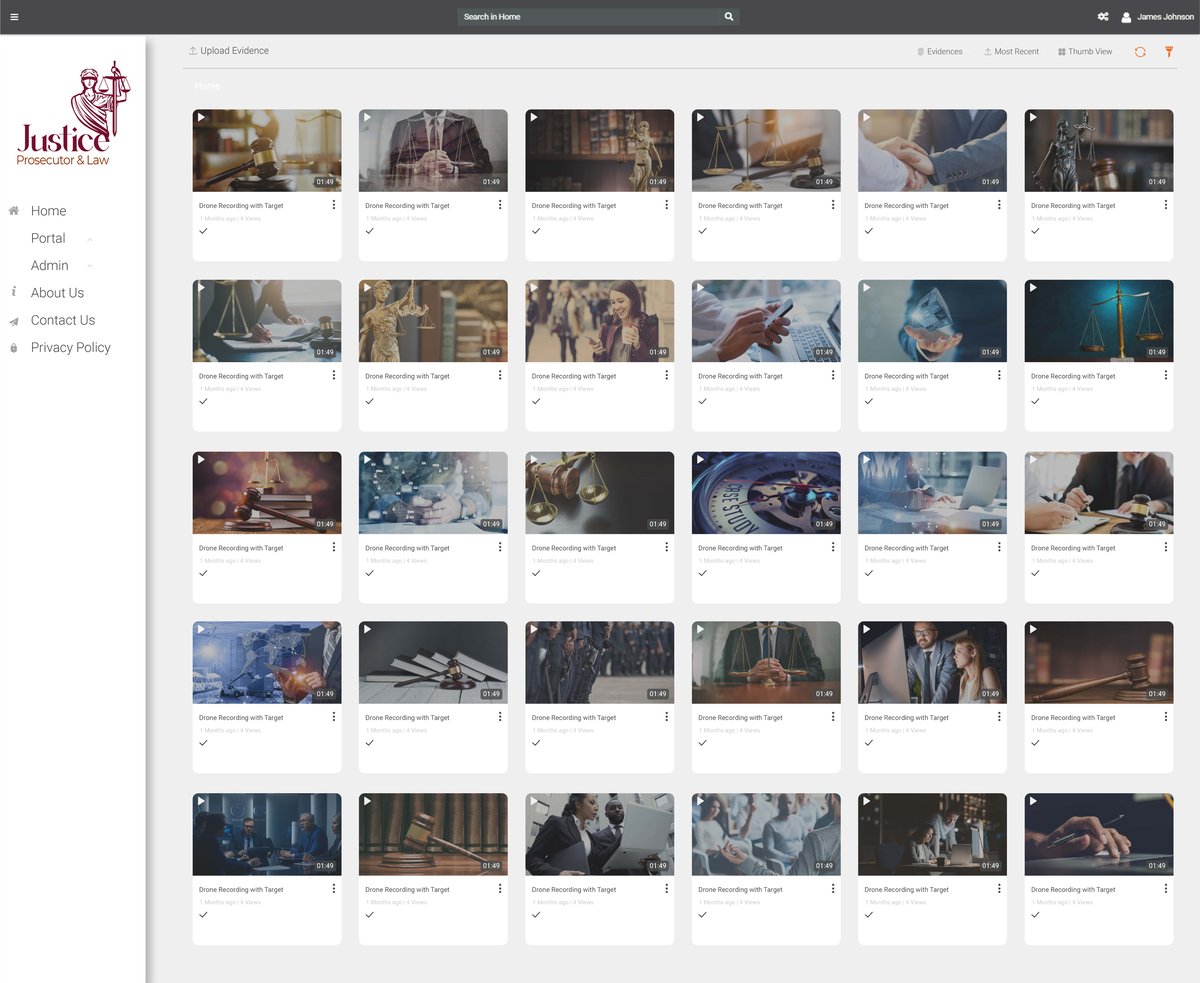 But wait! There is more! VIDIZMO offers a lot of various features.

Wants to explore more about VIDIZMO?

Get started with your Free Trial today!

Perwasha is a Product Marketing Analyst at VIDIZMO and an expert in evidence management technologies. She is actively researching on innovative trends in this domain such as AI. For any queries, feel free to reach out to perwasha.khan@vidizmo.com

How Latest Tech Can Help in Police Force Multiplication