During investigations, evidence files are accessed many times. For secure digital evidence collection and preservation, it’s important to know why.
by Ziad Amir Updated on March 20, 2021 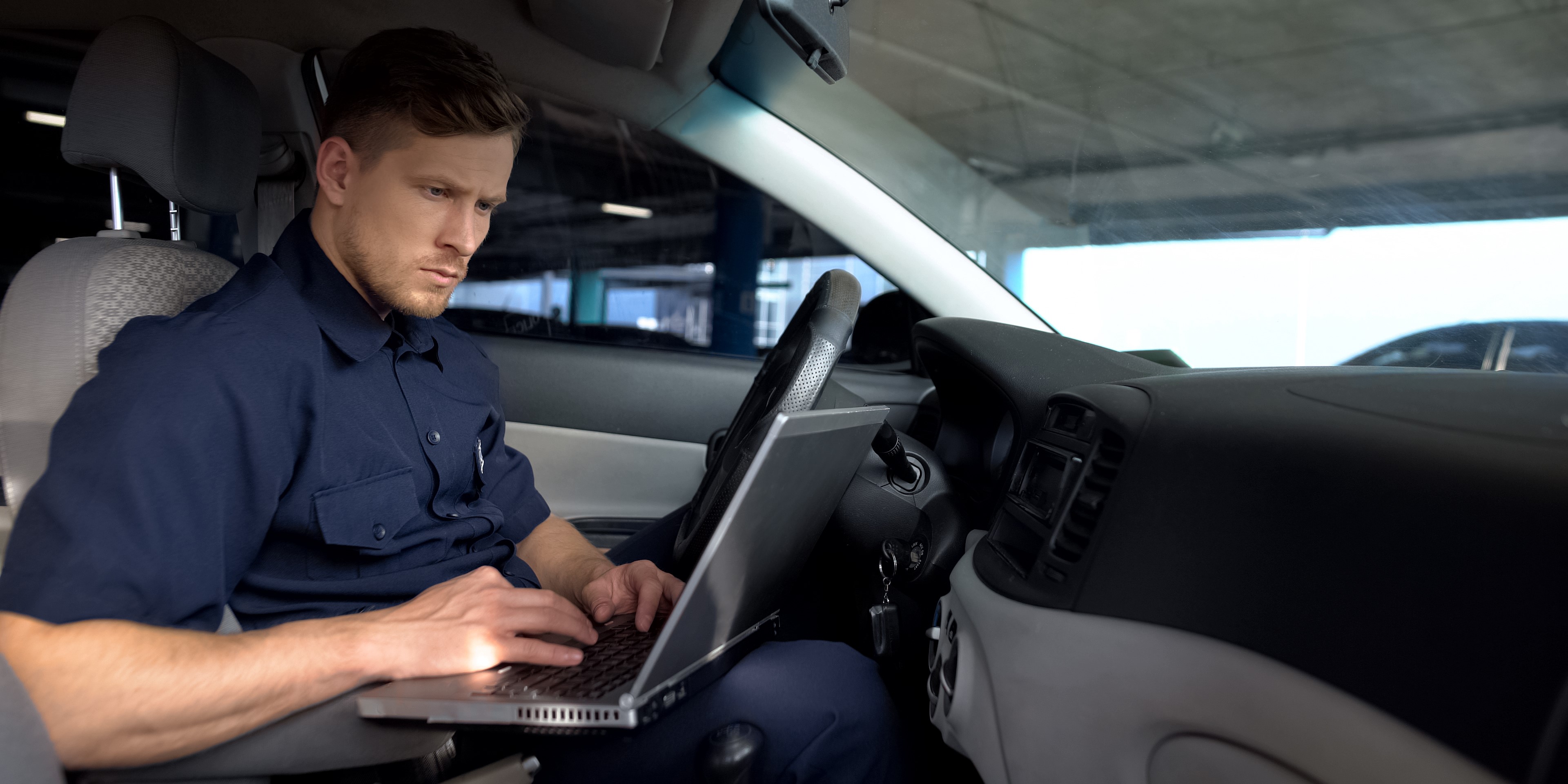 Managing access to digital evidence is a delicate matter. If someone gets their unauthorized hands on a piece of evidence, it could be dismissed in court. Therefore, it’s imperative that law enforcement agencies control and monitor who accesses evidence files, how and why. A decent digital evidence management system would generate a chain of custody log for each piece of evidence.

This is why it’s important to inquire about the evidence access reason, before access is given for any evidence file. VIDIZMO offers a Digital Evidence Management System, that automatically asks for such access reason and documents it.

When accessing evidence or case on VIDIZMO Digital Evidence Management System (DEMS), the platform demands a reason and explanation for access which is then logged in the chain of custody and audit logs, ensuring that anyone who accesses an evidence file has a legitimate reason to do so while deterring those without one.

DEMS does this by sending a pop-up every time someone opens an evidence file or case folder. The pop-up cannot be dismissed without filling it in with a reason and explanation. Plus, the pop-up is fully configurable, including its design, title, message, reasons dropdown, explanation field and the button.

The prompt’s interval policy is also customizable according to individual agency requirements. Similarly, agencies can decide what actions they want to demand reasons for, including one or all of downloading, viewing or accessing an evidence file or case, accessing a channel or logging into the portal. These reasons can be exported from the portal, printed out and presented in court.

The proliferation of body-worn cameras and dashboard cameras has given law enforcement agencies a torrent of digital evidence to manage. By integrating these evidence collection systems with DEMS, they effectively automate the ingestion of evidence files, leaving no room for error or mishandling.

2. Maintain an unbroken chain of custody

A chain of custody is arguably the most important part of a digital evidence collection and preservation process for any evidence to be admitted to court. When storing digital files on local drives like flash drives or DVDs, the chain of custody is difficult to maintain. But a solution like VIDIZMO DEMS automatically generates a chain of custody log without any human intervention, making it an efficient and seamless process.

3. Retain the original file as it is – in a secured way

It is imperative in any investigation that any evidence remains in its original form and free from tampering. Trouble with that is that when you make copies of a digital file, they can often be stored in different drives or misnamed and, basically, just be a legal disaster in the making. Luckily, VIDIZMO DEMS is retains the original version of an uploaded file in a secure location, despite the copies and changes made to it. Plus, the portal runs tamper detection on all evidence files using hash codes to ensure their integrity.

VIDIZMO Digital Evidence Management System has been designed to give law enforcement agencies an all-in-all reliable digital evidence collection and preservation solution that can ensure the security and integrity of the evidence files stored on it, in compliance with the rules of the court of law. DEMS comes with access control and security measures that demand a reason and explanation for accessing a piece of evidence, generate chain of custody and audit logs to keep track of all activity performed within the portal, and detect any tampering with the evidence while retaining the original versions of all evidence files stored on the portal.