Online meetings (technically termed as "Synchronous meetings") fill up our days – from the weekly sprint planning to bi-weekly knowledge sharing sessions to regular team-building sessions and even the organization-wide town meeting. Remote work is the norm these days in this new normal. Our days are filled with taking one video call after the other.
by Maham Zaidi April 29,2020
3 min read

Let’s start with the basics, what is the chain of custody? Chain of custody (CoC), in legal contexts, is the chronological documentation or paper trail that records the sequence of custody, control, transfer, analysis, and disposition of materials, including physical or electronic evidence. In criminal and civil law, the term “chain of custody” suggests to the order in which items of evidence have been handled during the investigation of a case. Proving that an item has been properly handled through an unbroken chain of custody is required for it to be legally considered as evidence in court. While often unnoticed outside the courthouse, proper chain of custody has been a crucial factor in high-profile cases, such as the 1994 murder trial of former professional football star O.J. Simpson.

History of Chain of Custody

The chain of custody is a greek methodology that is used by several organizations now for credibility.

Evidence requires diligent management to avoid tampering. In legal terms, the chain of custody or CoC refers to the chronological documentation of records for custody, control, transfer, analysis, and disposition of physical or electronic evidence. 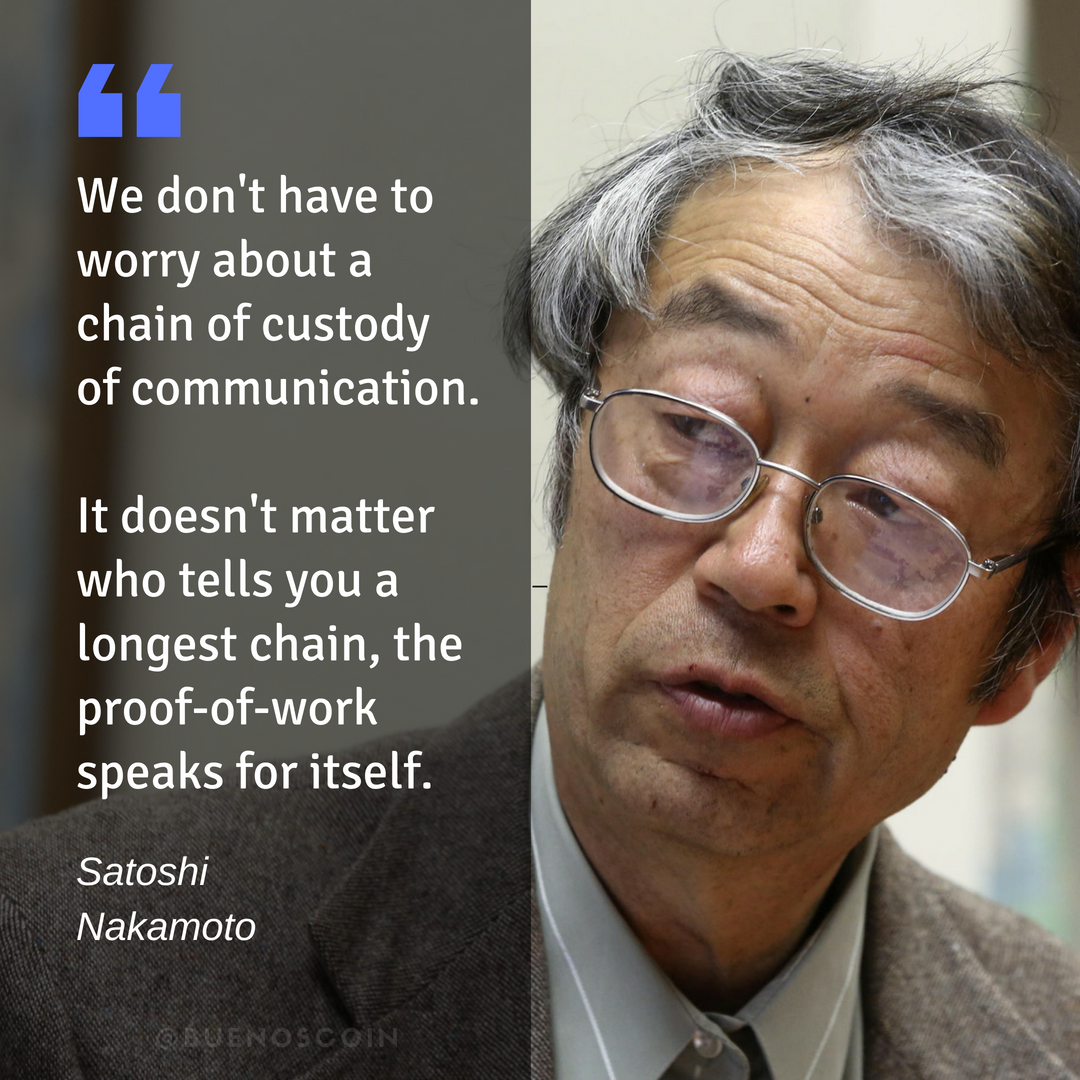 That’s why digital forensics is governed by law to dissuade mishandling. Without proof of proper documentation to confirm the lack of any mishandling, the court can raise doubts on the integrity and authenticity of the evidence, and dismiss it as inadmissible.

Therefore, it’s important for law enforcement agencies to maintain a rock-solid chain of custody and guarantee that there has been no mishandling or tampering with the evidence.

Why Is Chain of Custody Important?

A chain of custody demonstrates the integrity of the evidence and determines whether evidence is competent and admissible in the court of law. It records a log of all user activity against a piece of evidence, and anyone who handles the evidence can be called to court to testify. A chain of custody reflects whether the evidence has not been accessed by unauthorized users tampered with in any way, from the beginning till case closure. This is why it’s also important that the chain of custody trail stretches all the way back to the collection of the evidence at the scene of the crime and changes as few hands as possible.

Without presenting a chain of custody report with the evidence in court, the evidence will most likely be deemed inadmissible and rendering all analysis and conclusions drawn from it completely futile.

To demonstrate how the chain of custody works, here’s an example:

Take for example the case of Stephen Conlin.

In addition to law enforcement, the chain of custody is equally important in modern medicine, particularly in pharmaceutical research. Considering all the new GXP (or ‘good practices’) regulations and guidelines, maintaining a chain of custody has newfound importance in medical research to provide traceability and control over documents, data, and samples, and ensure seamless compliance with the guidelines.

Maintain a Complete Evidence Chain of Custody with VIDIZMO

VIDIZMO Digital Evidence Management System maintains chronological records of all user activities, including information about who accessed evidence, and tracks all actions by every user within the system, such as when a user views, shares, or uploads evidence.

The system gives you a transparent outlook of the entire chain of custody and helps you ensure the integrity and credibility of your digital evidence in the court of law while complying with CJIS, FedRamp, and other compliances.

This helps extract crucial information such as re-assignment of evidence to a previous officer or transfer of access to the defense attorney for limited viewing rights into a consolidated Chain of Custody report. You can download this information as a CSV file, print it, and present it in the court of law, if need be, to prove the integrity of your evidence.

To ensure additional security, VIDIZMO, with its automated evidence sync desktop application functionality, generates a chain of custody report even for all the offline activity on the evidence, which is synced every time users connect to the internet to track and prove the chronology of events that occur using the digital evidence chain of custody.

Additionally, VIDIZMO also provides access reason provisioning so the agency can keep track of who and why someone accessed evidence. Using this feature, the agency can obligate users to provide a valid reason to access the evidence, and the information is also logged and recorded in the chain of custody report.

This creates a smooth monitoring process where the law enforcement agencies can ensure they have a detailed record of all user activity against any evidence, such as which officer accessed what evidence or case and for what purpose. Additionally, VIDIZMO provides several other features to ensure the integrity of evidence, such as role-based access control and cryptographic hash function to detect tampering.

An unbroken chain of custody is essential to the admissibility of evidence in court. With VIDIZMO’s Digital Evidence Management System (DEMS), you can maintain a complete record of all user activity against evidence for a chain of custody requirements, detect tampering and keep track of all the activities on the system.

VIDIZMO can be deployed on a private or shared cloud, on-premises, or a hybrid model. To learn more about VIDIZMO’s Digital Evidence Management capabilities, contact us.