Public defenders are often over-worked that reduces their performance. Learn how to get a public defender to improve his/her performance using VIDIZMO.
by Osama Zahid Updated on October 12, 2021 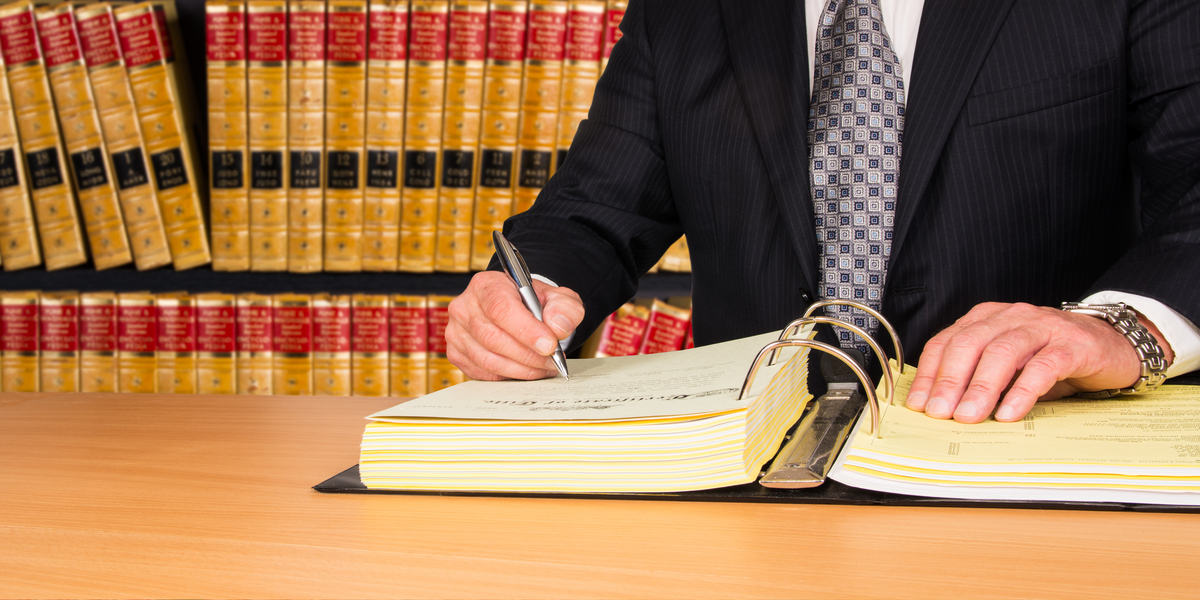 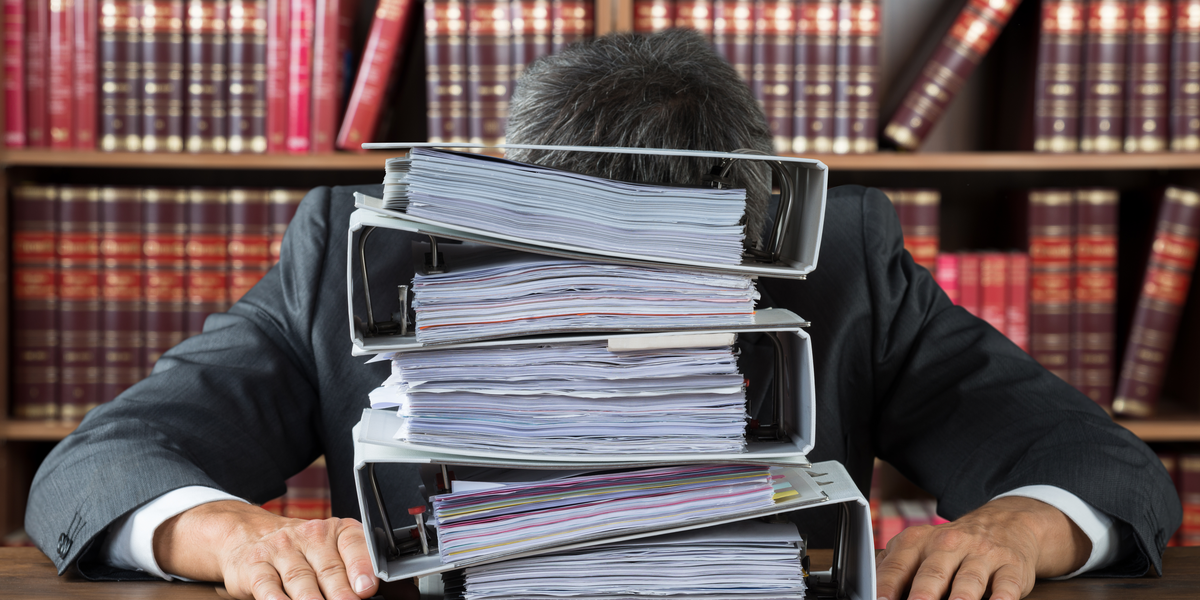 Legal research, investigation, client communication and court appearances are a few of the things entailed in the job description of a public defender. Not to mention if there is a mistake in the case or when a case reopens, the public defender's work is prolonged. The situation of the public defenders is further aggravated due to the existing technology gap. The technology at the disposal of private attorneys is much higher than the ones that public defenders have. Public defenders are overworked, under-resourced and lack resources to put forward a strategic defense.
According to a study in Louisiana in 2016, it was found that the state public defenders had a workload that was five times greater than the national rate, and in reality, the public defenders were equipped to handle and provide effective representation to only 21 percent of the caseload. Another example is the Orleans Public Defender’s Office, where attorneys carried around 200 cases at one point, including serious felonies. Taking more cases than can be handled with confidence violates ethical rules and the US Constitution. In short, the court system is overwhelmed, and the public defense system needs to be improved.

How exactly do the public defenders operate in a criminal justice system?

How to get a public defender to improve his/her performance?

Let us consider the following scenario to answer this question: The government cannot increase the resources available. In other words, the number of existing public defenders cannot be increased. With the same amount of resources, how can the performance of public defenders be improved? The performance is directly measured by how many cases are solved in a given period. The higher the number of solved cases, the better the performance. The primary reason behind a low case clearance rate is because the files are scattered everywhere. It takes time to collect, manage, and analyze evidence, especially considering that the current case is moved further down if an urgent case comes up. If there is a solution where digital evidence files can be accessed easily, the burden on public defenders will reduce significantly. A digital evidence management system will help organize each case separately, consequently leading to a higher number of cases solved. People who can’t afford a private attorney can start trusting public defenders more and no longer have any complaints about not receiving justice. The improved performance of public defenders is directly linked to a better criminal justice system for the public. Learn how the whole scenario described above is possible if governments start deploying VIDIZMO’s Digital Evidence Management System (DEMS).

VIDIZMO | A Solution to Solve the Challenges

VIDIZMO offers a digital evidence management system that allows storing, managing and sharing videos, audio, images, documents and other types of digital evidence in a centralized repository. Designed to make the work of government, the criminal justice system, and specifically public defenders easier, VIDIZMO allows ingestion of all types of digital evidence from sources such as CCTV, body-worn cameras and dashcams. Evidence can be securely shared with various stakeholders and personnel other than the public defenders. Additionally, public defenders can also access files from anywhere. VIDIZMO DEMS allows flexible deployment options to store evidence on-premises, on a government cloud or in a hybrid infrastructure. 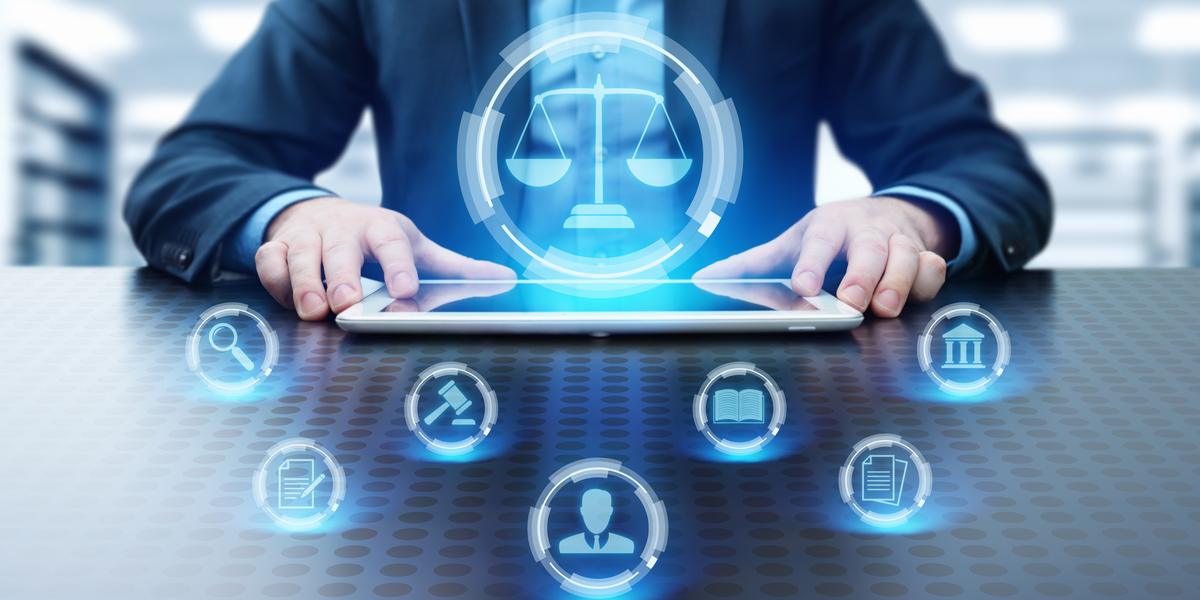 Furthermore, public defenders might need to redact evidence to hide some faces from a video or silence names in a phone call recording that is made possible with VIDIZMO’s artificial intelligence features, including redaction. Inside VIDIZMO DEMS, each public defender can have a separate folder under their respective names, making accessibility easier. VIDIZMO DEMS, provides a public defenders portal:

Public defenders play a massive role in criminal justice. They advocate for individuals as well as for entire communities. States and governments should aim to improve the performance of public defense offices if they desire to achieve a fair and trustworthy criminal justice system. However, suppose governments cannot dedicate a large funding for this purpose. In that case, they can still achieve it by investing in a digital evidence management system such as the one offered by VIDIZMO. In short, each of the features in VIDIZMO is designed to make work more straightforward, assist the public defenders in quickly and efficiently analyzing and sharing digital evidence. Consequently, crimes can be solved faster, and an increase in the case clearance rate can prove to be a sign of a better criminal justice system.