Learn about the importance of artificial intelligence (AI) in law enforcement & how VIDIZMO provides a one-stop solution for managing digital evidence.
by Osama Zahid Updated on February 9, 2022 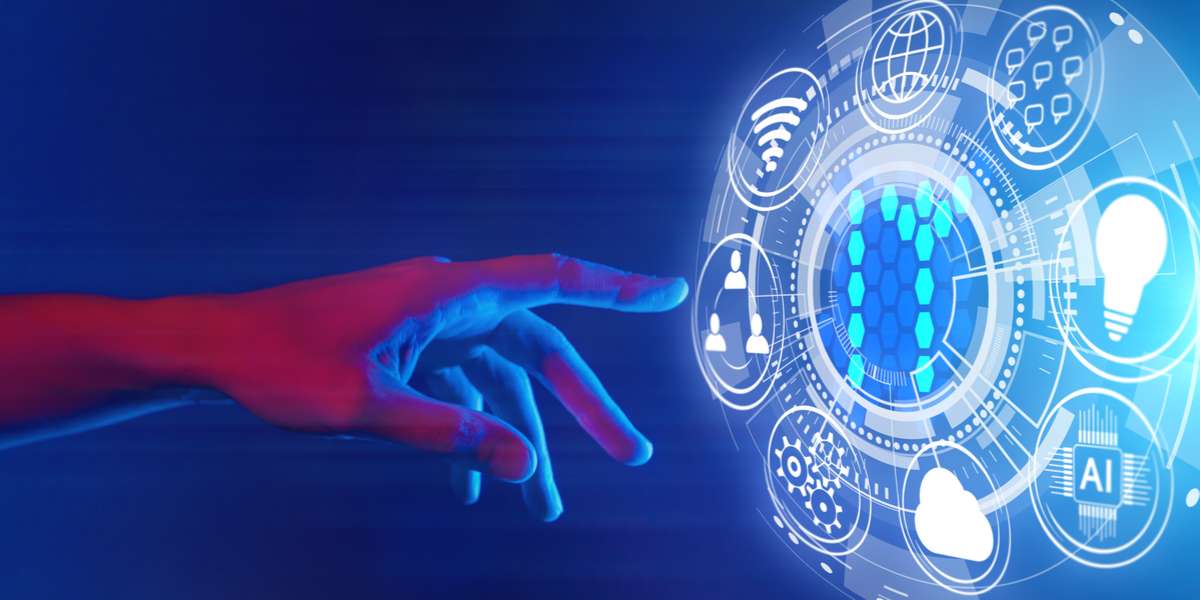 Artificial intelligence (AI) has entered every possible field in today’s world and law enforcement is no different. Law enforcement agencies often come under scrutiny whenever a new policy is introduced which is why they need to incorporate AI responsibly for crime prevention and solving cases. According to Rafael Capurro, digital ethics deals with the impact of digital information and Communication Technologies (ICT) on our societies and the environment at large. Responsible AI comes under the umbrella of digital ethics which organizations need to follow. The dynamics of policing and law enforcement in general have evolved in the past decade.

Many technological advancements have been made in the field of law enforcement. GPS applications such as GPS bullets are used in law enforcement for tracking and following suspects. Body worn cameras are worn by officers to record incidents which serve as digital evidence later and drones are becoming increasingly common for surveillance allowing officers to become prepared.

Similarly, AI in policing is also increasingly becoming common. For instance, AI is used in detecting faces to find missing people, identify criminals, and even to arrest them. AI robots are being used to carry the equipment of soldiers. Another example of AI in law enforcement is the introduction of predictive policing software which decides in which area the resource deployment should take place.

How does artificial intelligence work in law enforcement?

In the contemporary world, AI and law enforcement are becoming inseparable. There are numerous examples of AI in policing. For instance, police in UK have started using AI to assess the risk of a suspect committing future offenses. Advanced Process Automation (APA) is another way in which AI is improving the efficiency of police response. When an emergency call is received and the operator is taking down important information, at the same time APA runs checks from various systems such as the Police National Database (PND) and records management system (RMS), and logs them into a single case. This assists officers in promptly deciding what action to take and where to deploy resources.

Artificial Intelligence in crime investigation is also becoming a trend. AI in criminal justice involves taking over trivial tasks such as monitoring surveillance videos so officers can spend more time on other important tasks and take action more swiftly. For example, automation for real-time alerts has improved the response time for officers. AI enables officers to solve tasks more quickly and efficiently, and spend less time chained to their desks and invest more time on field operations.

How VIDIZMO DEMS is a one-stop AI incorporated solution for Law Enforcement Agencies? 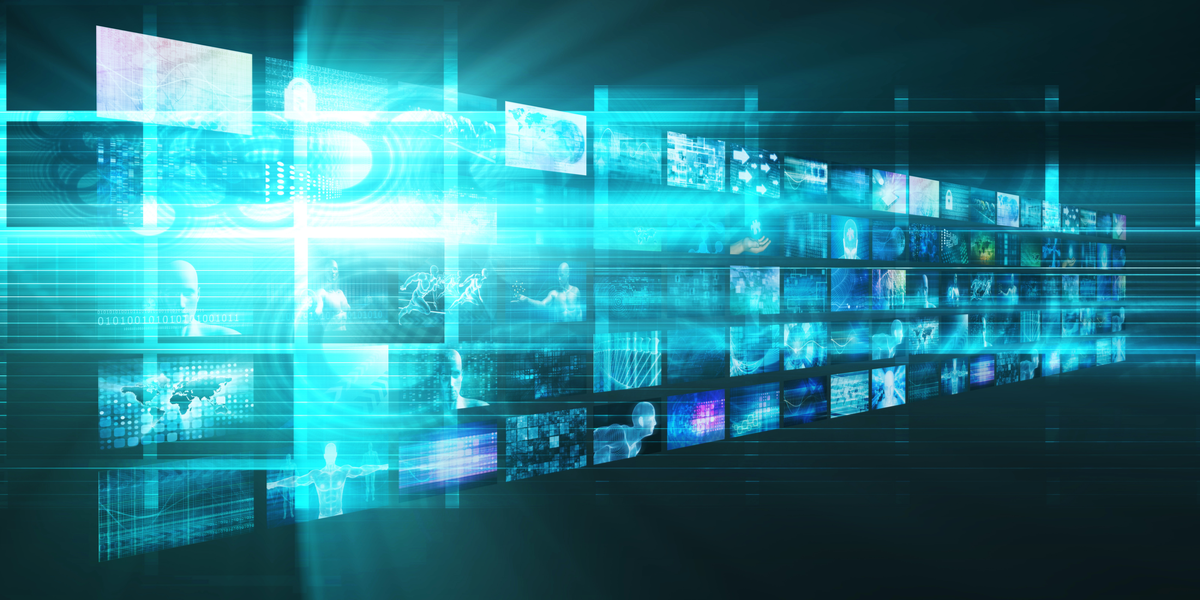 The key types of Artificial Intelligence capabilities of DEMS include:

Automatically assign tags to each digital evidence. Tags help define and quickly search for evidence once it’s indexed, for a quick and smooth navigation.

Transcriptions or speech-to-text, are easier to review and can be used as legal documents to help clarify evidence and reduce the risk of misinterpretation. Leverage automatic audio and video transcription to for faster turnaround time and save valuable manhours on manual transcription. Evidence speeches are transcribed into searchable text so vital details inside audio and video evidence can be found quickly without having to search through the entire footage. DEMS allows you to transcribe evidence in 12+ languages and translate into more than80 languages for greater accessibility.

Automatically detect faces and objects from video evidence and instantly jump to where they occur in the evidence with a click. Additionally, DEMS allows users select objects to focus on and detect, such as license plates. DEMS also provides additional insights, such as sentiment analysis, brand identification, etc.

It can take a lot of time for officers and investigators to find the information they’re looking for from evidence. DEMS enables users to search for spoken or displayed words and instantly jump to where they occur in the evidence to speed up the process.

Redact faces, bodies, license plates, nametags and other sensitive information from audio and video evidence. Redaction is important to protect the privacy of individuals, hide personally identifiable information (PII) and meet compliances such as GDPR, CCPA, HIPAA and more. and get the option of storing in multiple formats including surveillance footage, bodycam and dashcam videos. 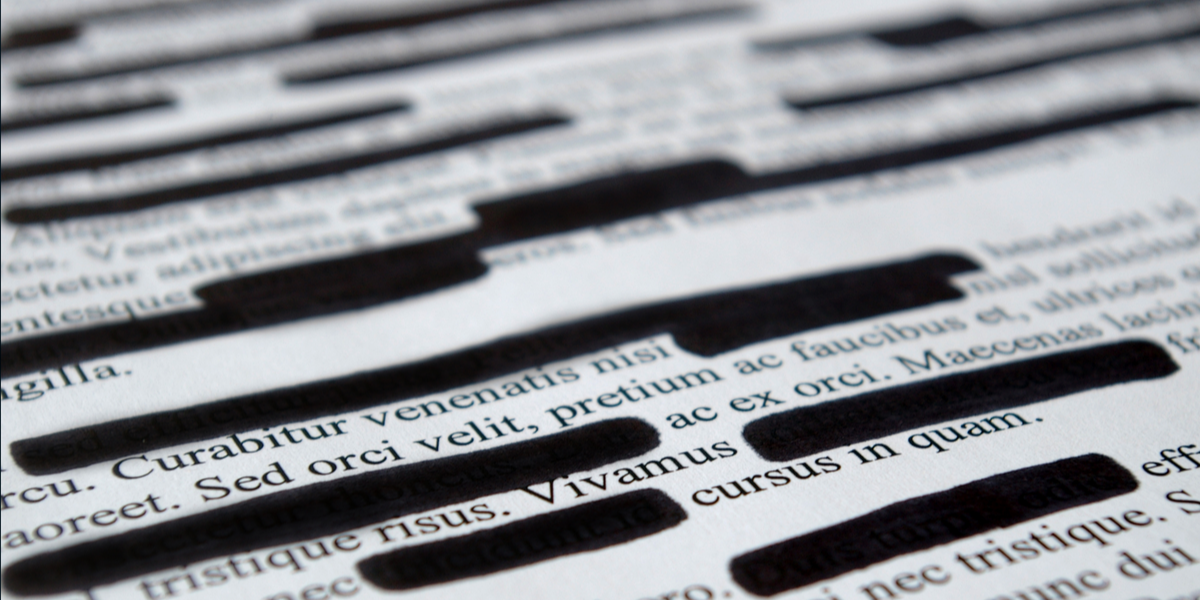 AI technologies play a key role in making VIDIZMO DEMS stand out from other evidence management systems. Apart from its AI capabilities, features such as access controls, encryption and audit trails make it an ideal solution for law-enforcement and government agencies.

VIDIZMO Digital Evidence Management System (DEMS) is designed to securely ingest, store, search, manage, analyze and share digital evidence files in a centralized repository, while maintaining a complete chain of custody, and flexible deployment options. Having a one-stop digital evidence management system will free up the previously over-utilized resources of law enforcement agencies which will lead to an effective deployment of resources.

Adapting to AI-based technological strategies reduces crime in the long-run. VIDIZMO uses its powerful AI to assist law enforcement agencies and governmental organizations to resolve challenges for handling digital evidence, and uphold their credibility to solve crimes with responsible AI.