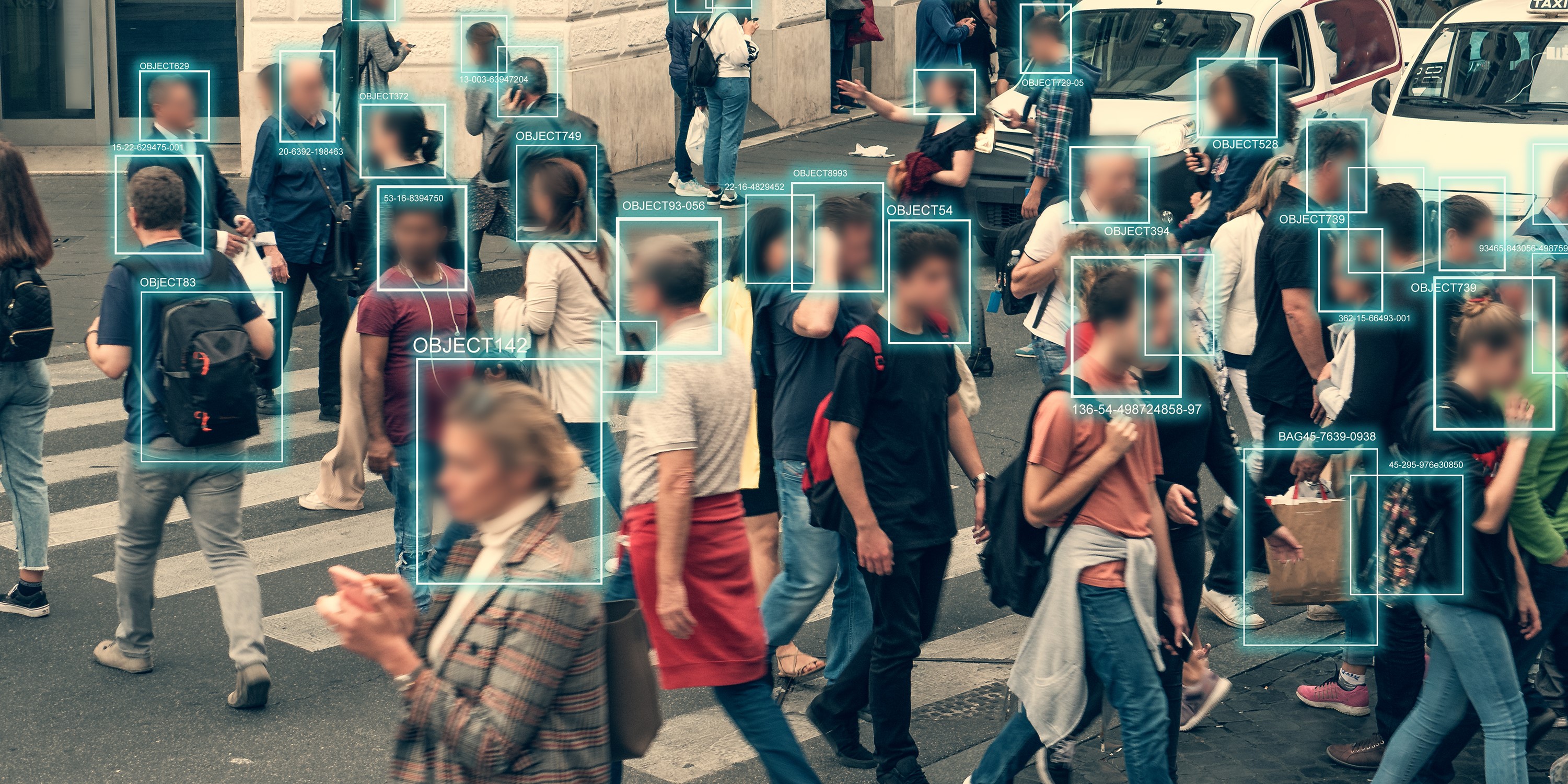 Businesses and governments across the world hold an increasing amount of surveillance footage. With a growing number of CCTV cameras worldwide, there is a lot of video footage out there recording innocent citizens going about their days. To provide necessary identity protection for Personally Identifiable Information (PII) and comply with regulations such as GDPR, California State Bill 748 (SB-748), and others, organizations in charge of footage need CCTV redaction software.

An efficient video redaction software makes law enforcement work a bit easier and resolves public concerns regarding their privacy. By safeguarding the privacy of the people, video redaction gives a common ground to the effective policing and privacy interests of the people and the community.

CCTV monitoring is significantly useful in solving crimes. A study analyzing 251,195 crimes found a direct correlation between useful CCTV footage and the chances of crimes being solved. On the other hand, privacy laws can't be ignored and redaction of PII is important.

To ensure that innocent bystanders are comfortably accommodated with modern security measures, governments have passed data privacy acts to go to bat for them. The most famous of these are the California Consumer Privacy Act (CCPA) and the General Data Protection Regulation (GDPR).

The CCPA, for example, doesn’t just apply to businesses based or originating from California. Every company that does business with or collects information on California residents has to comply with CCPA. Non-compliance results in rather hefty fines and companies risk losing customer loyalty and trust.

Among many things, the CCPA stipulates that a California resident’s personal information be protected. This puts surveillance footage in direct risk of violation considering they surveil a countless number of people, the overwhelming majority of which are not persons of interest. Therefore, when the footage changes hands or makes it to trial, the faces and other personally identifiable information on the bystanders is visible to the public. GDPR has similar requirements for redacting video surveillance footage.

It has been established that the easiest way to comply with data privacy regulations and legislation is to redact PII before the footage makes it to the authorities. However, this is only half the solution, considering the amount of time it takes to redact content and information from evidence such as individual faces or license plates appearing in every frame of the video. Multiply that with 3.3 trillion hours of video footage per day and the solution starts to look worse than the problem, with legislations like the AB-748 meticulously outlining the public’s right to timely access to public records.

Benefits of a CCTV Redaction Software

There are plenty of ways that agencies can benefit from CCTV redaction software. A few of those are:

Less processing time – a person takes 5 – 10 hours to manually redact 1 hour of surveillance footage, while a CCTV redaction software would take less than an hour.

Less overhead – with an automated CCTV redaction software taking over, agencies don’t have to invest in human resources to do the same task in twice as much time.

Improved transparency – the public will find solace in the fact that their data and privacy is protected by intelligent software and not fallible humans.

VIDIZMO: A CCTV Redaction Software – Among Other Things

VIDIZMO Digital Evidence Management System (DEMS) is a complete solution for law enforcement agencies with many capabilities, among which it performs the functions of an automated CCTV redaction software. Using AI-powered facial recognition, the software detects all the faces appearing in video footage.

VIDIZMO Digital Evidence Management System provides law enforcement agencies and other organizations with redaction to protect Personally Identifiable Information (PII) and comply with regulations such as GDPR, California State Bill 748, and others. 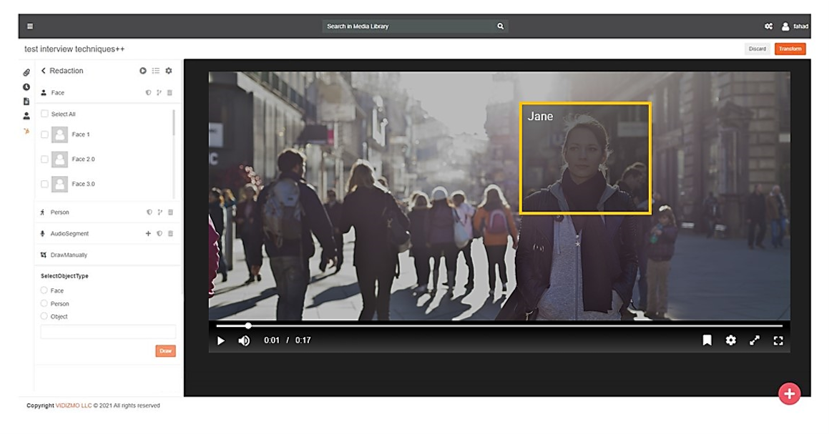 In a higher quality CCTV footage, a person can be identified by their physical appearances such as their clothes, their activity, or their general demeanor. In such cases, simply redacting faces won’t cut it. A CCTV redaction software like VIDIZMO also redacts entire bodies along with the face for complete privacy. You can also redact other personally identifiable information (PII), like license plates and other identifiable objects.

The process starts with artificial intelligence (AI) detecting all the faces, bodies, and objects in the video footage and presenting a list of all the detected people, license plates, and other objects with checkboxes next to them. Users can check the box to merge similar people and license plates or select which ones to redact. In a case, where the video footage captures a particular person acting suspiciously or committing a crime, users would want to redact everyone in the video except for the person of interest.

Why RMS for Police is Not Fit for Evidence Management

How is Technology Helping DMVs to Overcome Their Challenges