Law Enforcement agencies must prepare for a future of extensive crowdsourcing of evidence as people transmit infinite amounts of evidence using their devices.
by Saima Akber Updated on May 9, 2022 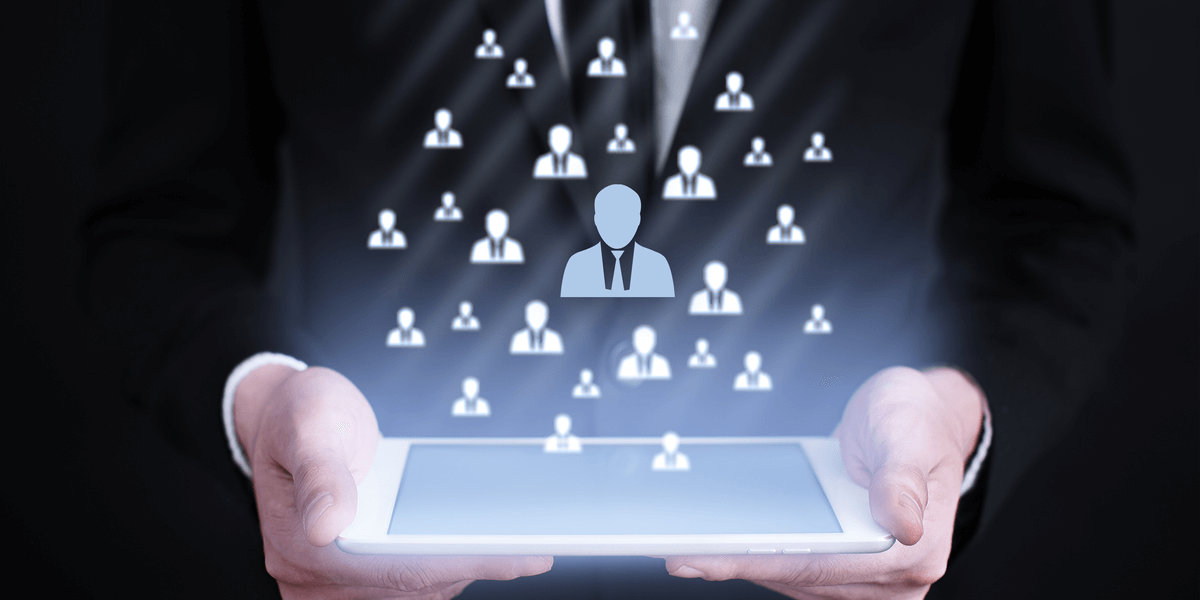 Emma Fillipoff, a 26-year-old woman from Victoria, British Columbia, Canada, went missing on November 28, 2012. Victoria police recently released photos of her on their social media account in hopes that it will bring in renewed attention and more tips. Such crowdsourcing efforts may assist in solving one of the region's most perplexing missing person cases, which has been open for 11 years.

In criminology, the concept of crowdsourcing has often been regarded with hostility, in contrast to more enthusiastic affirmations in the sectors of technology and economics.

This article conducts a systematic review of police crowdsourcing, how it works, its challenges, and how VIDIZMO can help in this scenario.

In today's digital age, large groups of people are a significant source of inspiration for innovative ideas, since they can quickly communicate with one another.

While the principle of crowdsourcing is straightforward, generating outstanding ideas and initiatives requires more than just asking users and followers for their best suggestions.

There are many different forms of research in which individuals utilize crowdsourcing to get their insights, data, and enthusiasm from the public. Practitioners from a range of contexts, such as the arts, science, and engineering, are all included.

No matter what industry you're in, crowdsourcing may help you generate innovative ideas and resolve difficult challenges. To begin, we must acquaint ourselves with crowdsourcing.

Do You Know What Crowdsourcing Is?

When a group of individuals, generally through the Internet, contribute their thoughts, ideas, or effort to a venture, it's known as "crowdsourcing".

Because of this, businesses may save time and money while also gaining access to a global pool of resources. There are different forms of crowdsourcing and police crowdsourcing is one of its types.

What Is Police Crowdsourcing and How Does It Work?

Police Crowdsourcing allows security professionals to collaborate with each other and the public in innovative ways. Technology (e.g., smartphones) is used, and associated behaviors (e.g., photography, social networking, etc.) are widely performed by citizens of all financial, regional, and ethnic backgrounds.

These new forms of citizen-police interaction bring the tremendous potential for future public safety and security.

To collect copious amounts of crime-related data, the police may use many decentralized actors to help analyze this data without tying up law enforcement resources.

Real-time crowdsourcing of data can help the police become more effective and efficient while also better serving the community. The public may support law enforcement in building massive databases to hunt down criminals via the use of media platforms.

What Are The Challenges In Police Crowdsourcing?

Crowdsourcing is the future. Police departments may need to become used to it and recognize that there is an uncommon source they are not tapping into.

Imagine getting individuals from all around the globe to look at a crime and figure it out for the police officers. It is not an easy task. There are many obstacles and challenges that stand in their way.

Police investigations might benefit by making use of the public's penchant for recording and eagerness to cooperate in solving crimes in their neighborhood. A permanent evidence collection platform will be a vital addition to the police's investigative armory if they prepare ahead and work with the public.

These are major psychological obstacles. Such human behavior is common when people or organizations oppose change. This may show in behaviors like the Not-Invented-Here syndrome, which is the attitude-induced rejection of external information.

Crowdsourcing could need new intra- and inter-organizational tactics, structures, and procedures, which may limit its adoption in policing. It may require new job responsibilities or work processes. While the advantages of crowdsourcing may be evident, it will need an initial commitment that is tough to get.

Crowdsourcing could pose a number of technical issues. Incomprehensive volumes, data flows, data analysis, data protection, and confidentiality. On one side, social media like Twitter and Facebook allow police and other security actors to identify suspects and get crime alerts.

However, crowdsourcing can lead to information overload and increase stress for police and security personnel.

“Crowdsourcing platforms need to be designed such that partners have the appropriate incentives to contribute." (Frey et al., 2011)

To overcome these difficulties, police agencies will need to build new crowdsourcing expertise, alliances, and channels.

After respondents provide their contributions, they must be analyzed. Also, social networking and other mainstream inputs need special security and crowdsourced skills. This may need new recruits and learning.

How Can VIDIZMO DEMS Help In Police Crowdsourcing?

In terms of digital evidence management, VIDIZMO is the only solution that comes close. For crowdsourcing digital evidence collection, police may simply create a public site to complement their centralized evidence repository. Citizens will be able to securely upload evidence and share any tips they have.

To save time and money, you can use AI to auto-detect and quickly redact audio and video. With a simple click, VIDIZMO acts as an intelligent PII Redaction Software as it scans all relevant digital evidence for PII (Personally Identifiable Information).

The rapid redaction of faces, bodies, objects, and spoken words in audio protects the victim. Accurately identify faces and bodies in video from various recording devices, such as dash and bodycams, CCTV surveillance footage, and others.

Even authorized people cannot edit the record of occurrences. Reduce the risk of non-compliance fines, legal expenses, and investigation time.

Crowdsourcing has several advantages for police agencies that are looking for the latest ideas from many people to improve their services, especially when the nature of the work evolves increasingly toward an online, digital world.

As a result, VIDIZMO improves investigations and analyses by allowing detectives to identify the source of the evidence. VIDIZMO Digital Evidence Management System (DEMS) offers multiple deployment options such as deployment over commercial or federal cloud, on-premises, or in a hybrid approach by law enforcement organizations.

Feel free to learn more about what VIDIZMO has to offer by reaching out to us.

What Is The Relationship Between Police & Redaction?