Most broadcasters live stream through RTMP but how does RTMP live streaming work? Is there a better option? Read through our blog to find out
by Bareerah Shoukat Updated on July 7, 2021 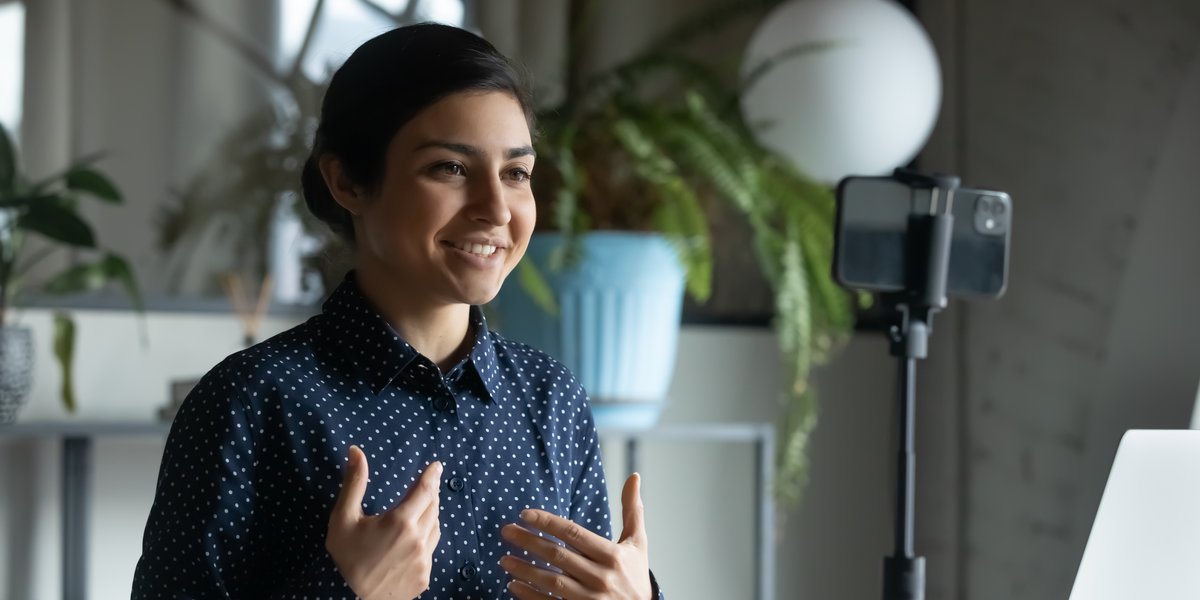 Since the flash player has been obsoleted, one of the misconceptions we have out there is that RTMP is also outdated. The protocol was the secret behind live and on-demand streaming with Adobe Flash Player. The reason behind this is that the flash plugin powers 80% of desktop chrome users in 2014. If you see today, the usage is left to just 17%. Nevertheless, RTMP is not dead and is used for the first-mile delivery in live streaming through an encoder.

This blog will give you a brief of what RTMP is and how it works. The usage of RTMP with pros and cons and in the end, we have discussed how to get started on streaming through RTMP.

Going down the memory lane, Developed by Macromedia for streaming video, audio and data over the internet. RTMP was primarily a proprietary protocol. It is now owned by Adobe, which released incomplete versions of the specification of the protocol for public use.

RTMP stands for Real-Time Messaging Protocol. RTMP is a protocol that makes live streaming possible which was developed originally by the predecessor of Adobe to work with Flash. It was used to transmit content between a hosting server and a Flash Player.

Today it works differently. It now delivers content from an encoder to an online video host, now known as RTMP ingest. From an encoder, the live stream is pushed forward to a video streaming server, which converts it to modern streaming protocols such as HLS and MPEG-DASH for video playback.

The Usage of RTMP

Following is the usage of RTMP

RTMP ends up splitting data into fragments. It enables the transmission of higher data to users with low latency (delay). Achieving low latency is vital for live broadcasting, which can be a challenge for streaming platforms that streams sports events and others.

Buffering can be annoying when you’re watching a live stream. RTMP causes minimal buffering, which is bearable. According to research, 90 seconds is all it takes for a user to switch if the buffering doesn’t stop. Personally, I wouldn’t last 10 seconds.

Adaptive bitrate streaming matches the video quality of the stream according to the available bandwidth of the user. RTMP can use Adaptive Bitrate Streaming technology but configuring them is not as easy as it is in other protocols.

RTMP generally works in packets. The data packets are the smaller fragments of audio or video sent over virtual channels. The working and the sequence of events happen in a matter of minutes.

This happens in two steps.

The First-mile delivery where a live video is first picked up by the camera and sent off to an online video host via an encoder. The processed feed then is pushed forward to Content Delivery Network (CDN) for the content to be cached on servers.

In the Second-mile, the stream is supposed to be delivered to the flash player, but since Adobe Flash Player is obsolete instead of RTMP, other protocols such as HLS and MPEG-DASH take over here.

RTMP would have delivered the data packets in the last-mile through the following way:

Here are the pros

VIDIMZO supports a wide variety of encoders that will help you push an RTMP live stream onto the streaming player then converts it into HLS or any other supported formats for a smooth live stream.

Been in the game for about 20 years, VIDIZMO provides much more than RTMP live streaming. It allows you to upload, manage and stream live and on-demand videos for internal and external audiences. You can even create an online video library management system for your video or carrying out a live stream with low latency. VIDIZMO’s EnterpriseTube is Gartner-recognized enterprise video hosting and streaming platform, that enables organizations to stream videos for end-to-end video use cases. We have had many notable customers such as US Department of State, NEC, The HartFord, Xcited and many more. You can do so much within the platform, integrate it with existing platforms such as LMS, CMS, CRM and SSO or ingest recorded meetings from MS teams and Zoom. We also provide customized integration. Feel free to get in contact with us for any queries or consultation. You can set up a free trial today and use the platform for yourself!

Bareerah is a product strategist at VIDIZMO - An expert in video streaming technologies. She helps businesses create marketing content that connects with their audience.

What is Adaptive Bitrate Streaming? How to Get Started on Using It?

Quality Trumps All: How to Optimize Your Videos for Faster Streaming