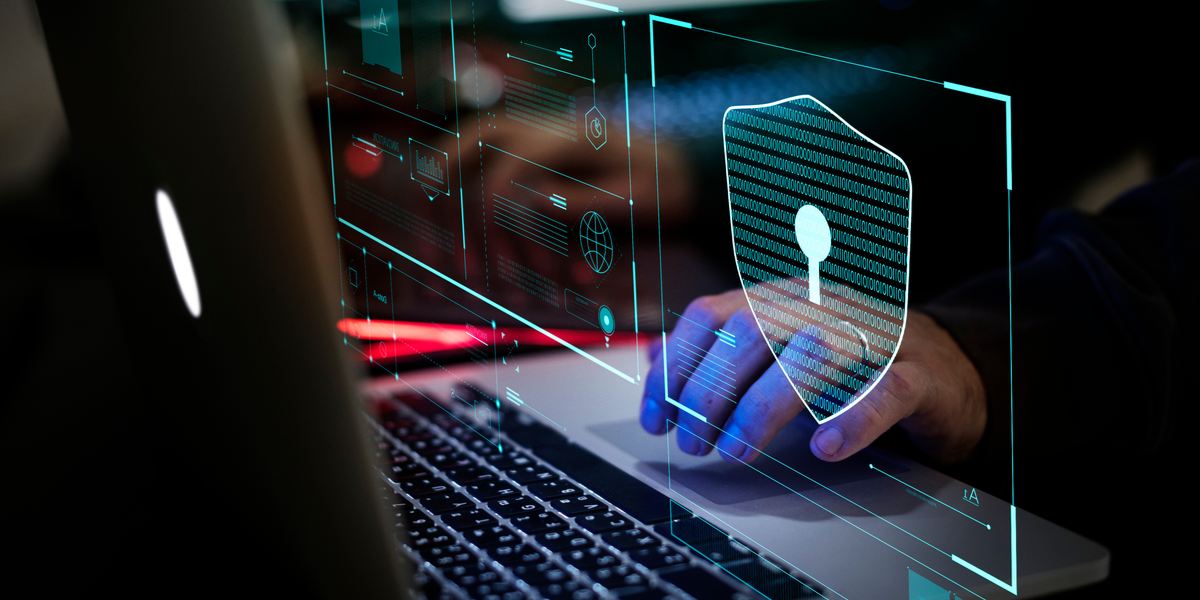 SSL (Secure Sockets Layer) certificate is an internet security protocol that helps ensure that content being shared between the browser and website is secured from cyber-attacks. In 2018 alone, around 80,000 attacks per day were observed. Video streaming also requires SSL protection as it is also vulnerable to such cyber-attacks similar to any other content being transmitted over the public internet.

But we are getting ahead of ourselves. Let us first understand what exactly SSL is and how does it protect your content. Before that, we would need to understand the difference between HTTP and HTTPS.

Difference Between HTTP and HTTPS:

HTTP (Hypertext Transfer Protocol) is the most widely used protocol that enables you to view web pages. Simply put, it supports data exchange over the internet. However, the public internet is definitely not secure. Hence, transmitting sensitive information like your name, credit card information, or valuable financial information of your business can put your data at high risk for hacking.

Hence, HTTPS (Secure Hypertext Transfer Protocol) was created to encrypt your data transferred over the internet. This is where SSL comes in. It is an encryption-based internet security protocol used by HTTP to transmit your data securely. 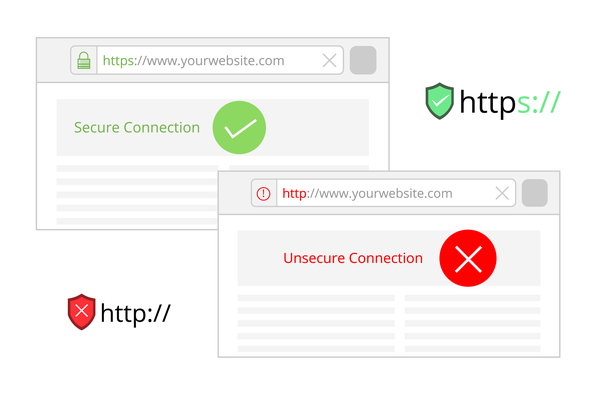 What is an SSL Certificate?

Netscape developed the Security Sockets Layer (SSL) protocol in 1995. SSL certifies the authenticity and ensures the privacy of your HTTPS website when you are opening it. SSL secures your data using public key encryption. SSL and TLS (Transport Layer Security) are often confused with each other. TLS is actually the updated version of SSL. There were some critical security problems within SSL. Hence, Internet Engineering Task Force (IETF) improved the protocol in 1999 to overcome these concerns. Currently, TLS V1.2 and V1.3 is the most widely used and accepted version. However, SSL is still a widely used name for it. We will refer to it as SSL/TLS from now onwards to avoid any confusion.

Why is SSL/TLS Important?

Here are the three key things that SSL/TLS does to ensure security:

Putting aside all these crucial things that SSL ensures, it is also important to understand that most browsers like Google Chrome flags HTTP websites as “not secure” and advises viewers against accessing them. Furthermore, websites without SSL certificates also suffer in terms of search engine ranking and website traffic.

From online meetings and virtual conferences to marketing content and sales calls, video is everywhere. There is a lot of important confidential, sensitive, or personally identifiable information within most of these videos, making it an urgent need for your organization to protect them from malicious attacks. You must opt for a secure enterprise video streaming solution that uses the SSL/TLS protocol to ensure content encryption while your videos are in transit via HTTPS.

VIDIZMO is an enterprise video streaming software that provides ultimate security, including SSL/TLS encryption for content transmission to ensure ultimate content protection during transit and to avoid attacks, such as “man in the middle”.

While streaming your video on VIDIZMO, your content is encrypted using SSL (TLS 1.2 and 1.3) and transported via HTTPS protocol during the video uploading and video delivery stages. This is done on top of the Transmission Control Protocol (TCP) that helps you establish a secure connection via SSL/TLS handshake. SSL/TLS handshake authenticates the identity of both the web server and the client device by verifying their SSL/TLS certification.

On top of using TLS/SSL encryption during the video uploading and video delivery stage, VIDIZMO also double encrypts your streamed video at rest:

Once the video is securely delivered to the VIDIZMO player, AES 256 and AES 128 decryption is performed by the VIDIZMO video player for secure playback of your video content.

VIDIZMO does more than just providing secure SSL-protected video streaming. It is an end-to-end brandable enterprise video content management system for live and on-demand videos. You can store, stream, search, analyze and share your videos in a secure and compliant environment.

In terms of security, you can also benefit from SSO integration, DRM support, audit logs, access controls, and much more. Assign user roles with pre-defined permissions to control what actions users can and cannot perform. Learn more about VIDIZMO secure video hosting platform.

Try our solution for free today or contact us for further details.