Police forces must have sound knowledge of their powers and citizens' rights while conducting a criminal investigation.
by Sidra Jabeen Updated on May 18, 2022 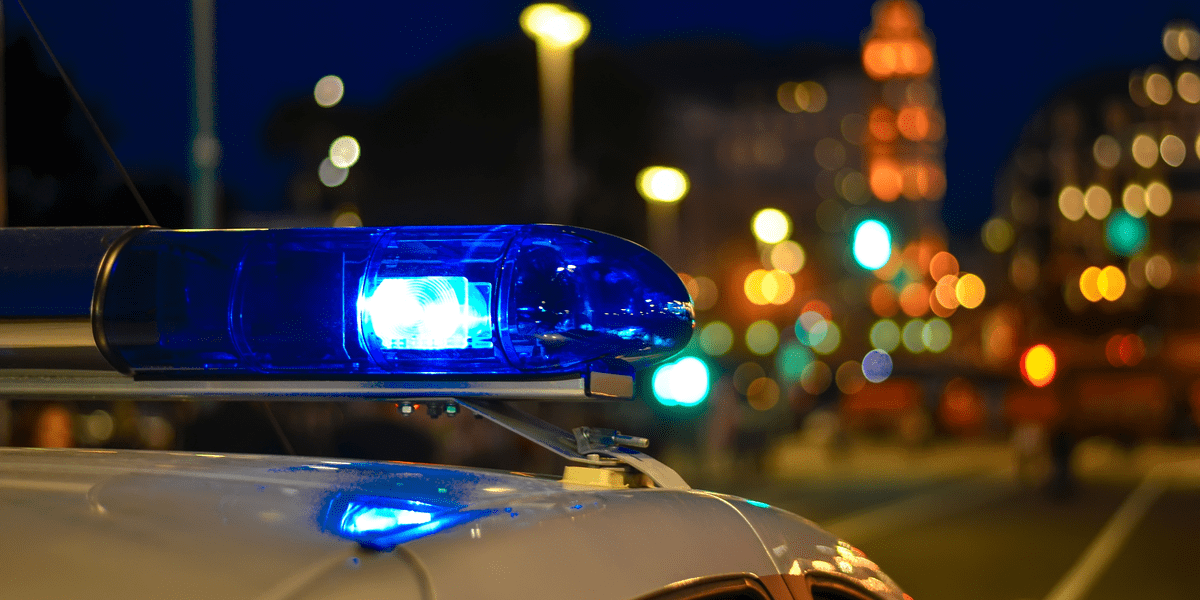 According to constitutional laws, police have various powers to protect and promote public safety and welfare. Police power is the right of the government to establish laws and regulations for the benefit of the public and to protect the rights of citizens.

It is the primary duty of every police officer to tackle crimes while protecting all individuals and their confidential information.

Therefore, there should be a balance between police powers and the rights of citizens.

For this reason, the Police and Criminal Evidence Act (PACE) was introduced in 1984.

This article will clarify what the police and criminal evidence act is. What are its codes? And why is it important for police forces?

In 1984, the Royal Commission established a set of recommendations on criminal procedures for police forces, known as the Police and Criminal Evidence Act. The main purpose of this act was to balance police powers and the rights of people against these powers.

Along with that, this act helps to unify all the police powers under one code of practice. This act clarifies the extent of police powers as well as how they can exercise these powers correctly.

Therefore, it is necessary for all police forces to have sound knowledge of their powers and citizens' rights while conducting a criminal investigation.

Most importantly, police forces must practice these powers lawfully and fairly without any discrimination.

Moreover, police officers must ensure that they meet compliances such as GDPR by securing confidential information of individuals.

For more information about the relationship between police and GDPR: The Best GDPR-Compliant Software for Police

Summary of Codes of Police and Criminal Evidence Act

Eight codes of police and criminal evidence act have been established so far. Here is a quick summary of PACE codes to make them easily understandable. The latest version of the PACE codes of practice is as follows:

How Evidence Management Helps to Meet the PACE Codes

It seems obvious now that despite all these police powers if the police fail to comply with PACE codes of practice requirements, it results in criminal liability.

Any sort of data breach can occur during evidence collection, investigation, arrest, or interviews.

There must be a secure system for police forces that empowers them to store, manage, and share their data securely within the same system to prevent this.

Now an important question arises: how do police officers ensure their collected data is secured and preserved?

If you are a police officer, you are bound to collect people's personal information.

But securing such digital evidence has been undoubtedly a difficult task.

However, you need not worry about your data security because we have a solution for you right here!

Comply With the Requirements of PACE Codes with VIDIZMO DEMS

It is secure and device-agnostic software that offers flexible deployment options per your requirements, such as on-premises, on the Cloud (Azure or AWS) or hybrid infrastructure.

Not only that, but it also transcribes and translates digital files into multiple languages of your choice.

Do you want to know more about VIDIZMO DEMS in detail?

Or see for yourself through a free demo,