Facial recognition is being used by law enforcement today to identify suspects and improve public safety. Learn how facial recognition search works and how technology is helping solve crimes.
by Osama Zahid Updated on February 9, 2022 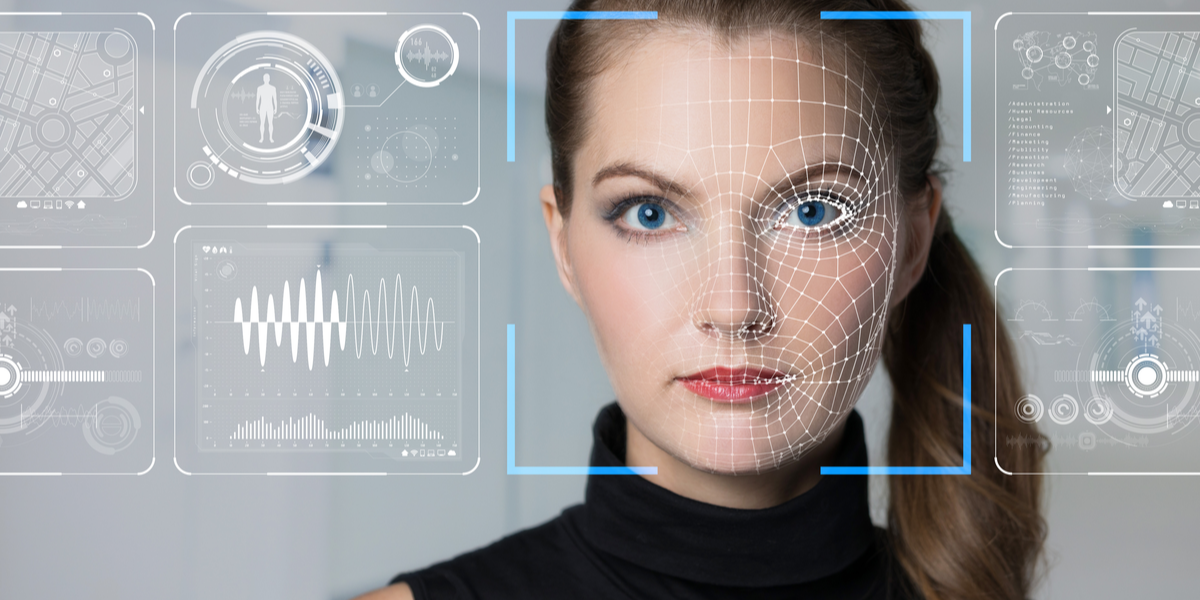 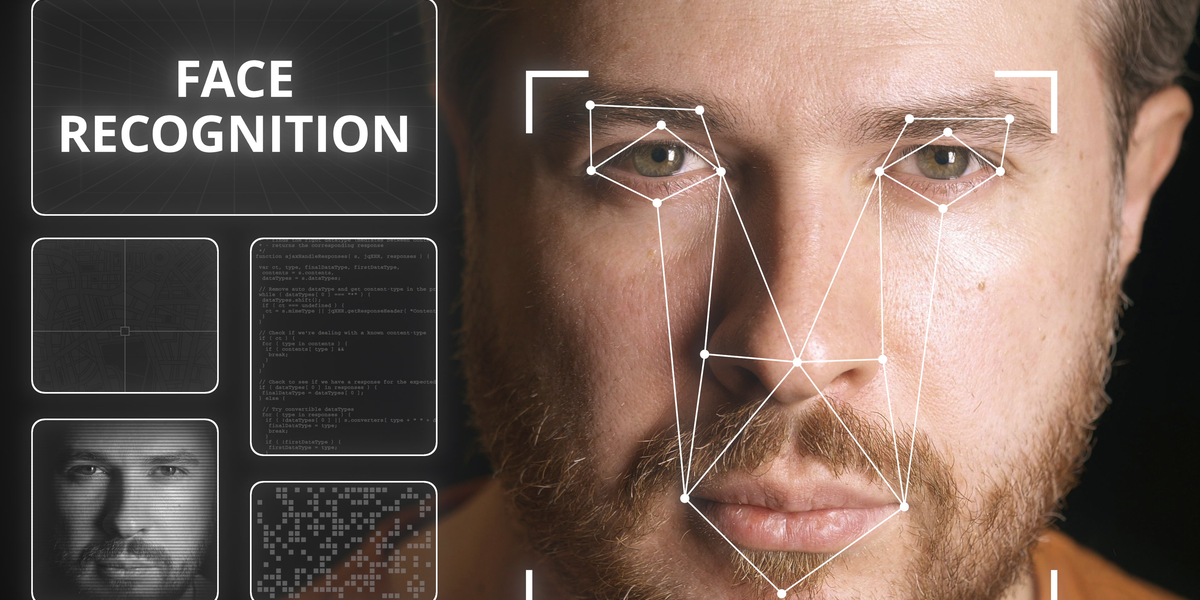 Most of us are aware of facial recognition technology, especially after introducing the face unlock feature in smartphones. The technology is also being utilized for facial recognition payments, which are enabling customers to pay at restaurants, convenience stores, metro stations, supermarkets and even for using ATMs. Perhaps, one of the most important use of facial recognition is serving as a powerful surveillance system to help revolutionize commercial security.

The technology is also used for face recognition for live video surveillance and to identify people from video and images obtained from CCTV systems installed at various locations such as supermarkets, parks, museums, subways, restaurants, theatres, parking garages et cetera. Criminals fear that their faces can be detected and identified quickly due to surveillance cameras. For example: crime incidents in Humboldt Park dropped by 20% after surveillance cameras were installed there. 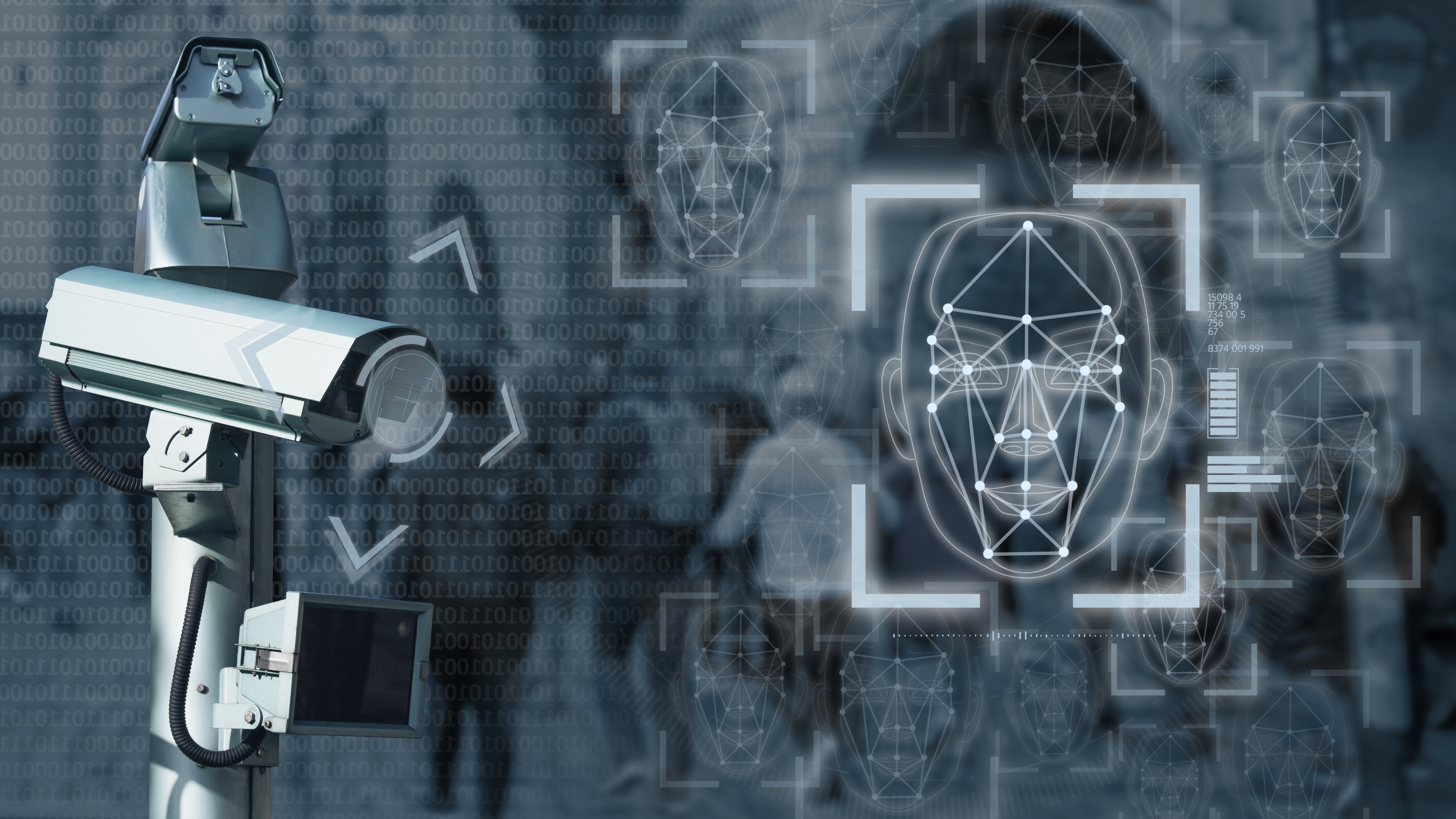 Recordings from CCTV cameras tend to be very long. The suspect might appear on the crime scene for only a few seconds, but the officers must watch the entire footage, unsure of what time the action happened. Similarly, the recording might be of a busy street showing hundreds of people passing by and manually looking at each face seems like an impossible task. Additionally, analyzing footage requires the involvement of more than one officer to verify any findings. In short, law enforcement needs to utilize facial recognition search to make their work simpler.

VIDIZMO Digital Evidence Management System (DEMS) uses facial recognition search using Artificial Intelligence (AI) to detect and highlight a person within videos. An evidence video might have a person speaking at different intervals and allows the viewer to click on the user’s face and jump to the part of the video where the face appears, allowing a person to assess all the places where a particular person is involved.

Additionally, the software allows searching for video content by a specific person by typing their name on the search bar. Facial detection has made it possible to search faces, draw a box around them, give them an identity and display the identity at whichever points it occurs in the evidence. VIDIZMO’s facial recognition search saves valuable time for the officers, allowing them to analyze evidence swiftly, thus improving their efficiency.  Moreover, VIDIZMO uses AI for a range of features such as legal transcription and redaction.

Using DEMS, law enforcement agencies can quickly analyze large amounts of video and other digital evidence while ensuring complete security and meeting compliance requirements such as CJIS. In short, VIDIZMO DEMS is customized to save time and resources for law enforcement and to make criminal justice simpler.