What is a CDN and How You Can Use it to Optimize Video Streaming? 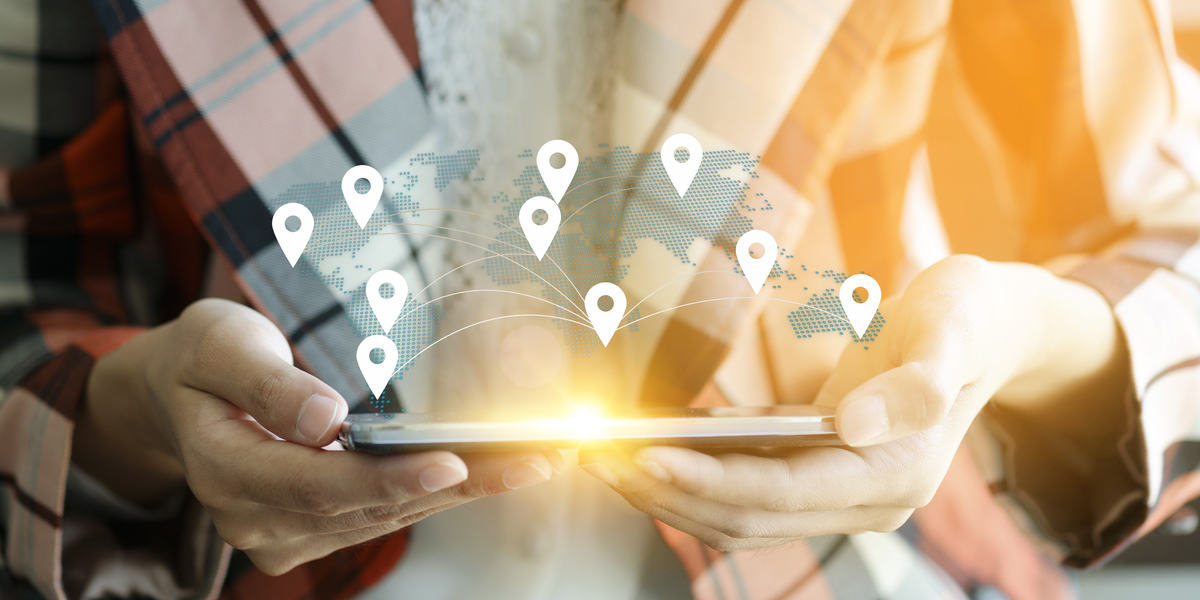 It can be frustrating when you decide to watch a favorite video, and it lags. How about an important live conference that keeps buffering? These issues can be annoying. As an organization, you would want to share content with the maximum number of people seamlessly. Here is where the concept of CDN for video streaming comes in.

Approximate 63.2% of the world population use the internet. Furthermore, it is expected that by 2022, 72% of all internet traffic will cross CDNs. This just goes to show how much important using a CDN is.

In this blog, we’ll explain what a Content Delivery Network (CDN) is and how they work. Furthermore, we will be discussing the value of CDNs in video streaming and their benefits.

In simple words, a CDN refers to a system that has geographically dispersed servers to transfer media files by caching them. As a result, they provide a high-quality and seamless video experience. These networks typically cache content and store it in multiple locations. The video is then streamed from the nearest server to the user.

Businesses, in particular, can’t afford the cost of deploying servers worldwide when it comes to the increasing demand for data. As a result, they usually rely on CDN providers (Akamai, Cloudflare etc.) who have their servers deployed globally, for their content delivery.

The Mechanics of a CDN

Content can be of any type, such as text, videos, images and much more that can go through a CDN. It basically allows a dispersed network of servers for your content. Typically, what happens is when a viewer requests to see content, it is directed towards the nearest server or the “edge” server that serves the content.

The distance between the server and the user adds potential latency to the internet connection. Essentially, CDN video streaming can make up a smooth streaming experience. A top-notch CDN maximizes quality and reduces buffering for secure video streaming.

The speed of content reaching your device depends on the internet speed and the distance from the origin server. For instance, a video may load very slowly if the server is located at a distance and may load quicker if it's fetched from a nearby CDN that has it cached.

Why Use a CDN for Video Streaming?

By connecting servers worldwide, CDNs cut down the time to deliver video content from origin to end-user. Benefits of CDN Video Streaming includes:

The principle is the same as described in the above paragraph. The closer the server is to the end-user, the faster the video will load and play.

Instead of overwhelming the origin server, a group of servers can handle streaming video to hundreds of viewers far better than just a single server.

Just like limiting cars to one lane can increase traffic, similarly, a network can pass through data within its bandwidth. If a stream happens to deliver from multiple CDN servers, the network is less likely to be stuffed with traffic.

Top 5 Video CDN Based on Performance

Starting from 5 cents par GB, its query speed is 23.00ms making it in the top.

CDN provided by Microsoft as a part of Azure offering has query speed of 31.00ms.

Note that for seamless video streaming, preferred CDNs are AWS CloudFront CDN and Azure CDN due to their security features on top.

Difference in Latency With And Without A CDN?

You can clearly see the difference thanks to the research carried out by keycdn and we have summarized it in the infographic below: 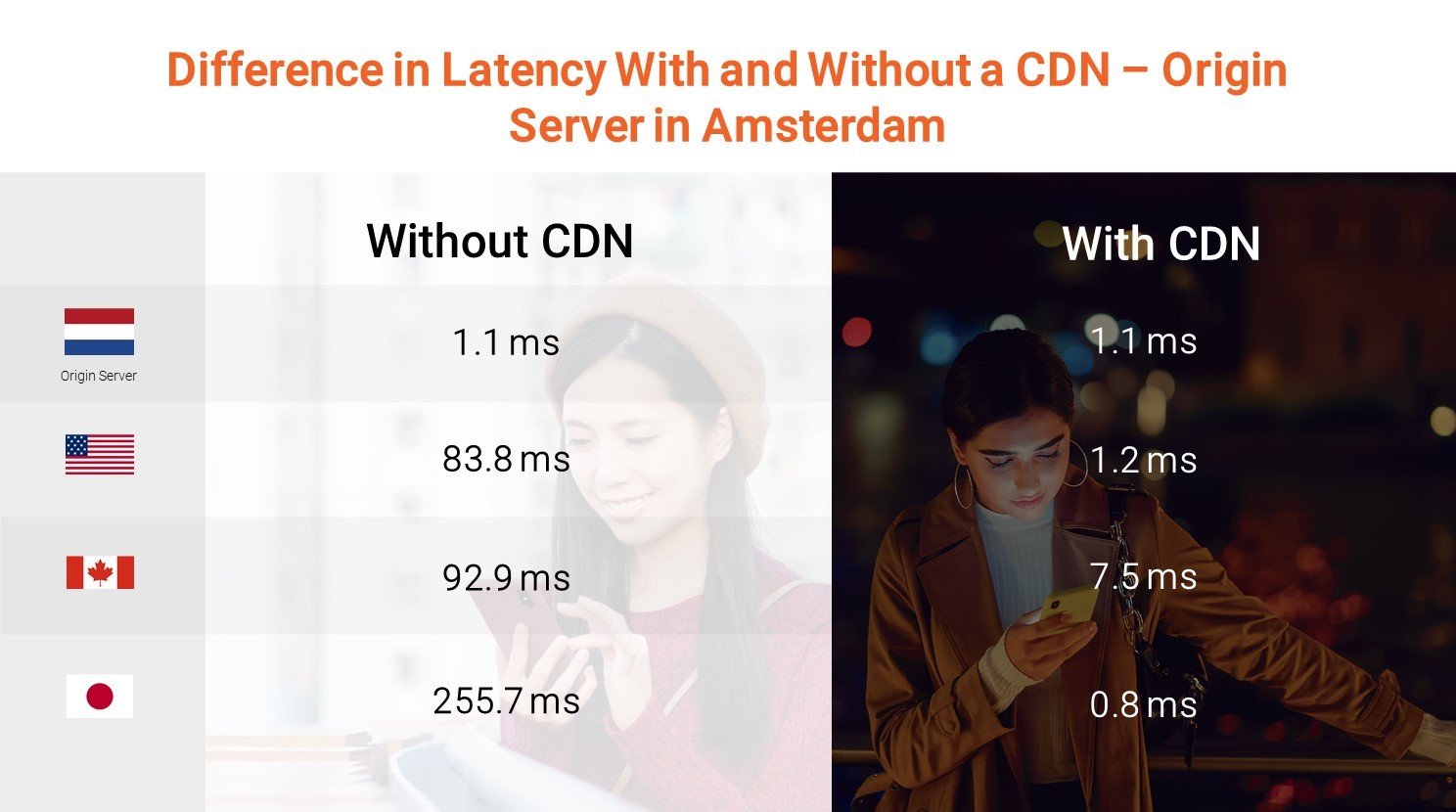 What is a better way to make most out of a CDN is to combine it with video hosting platform. As a business, you need more of a professional platform that will provide the user more capabilities for enhanced video delivery. You’ll be getting the benefits of a CDN and a video platform all at once.

You must be wondering, Alright, a video hosting platform! Which one? Our suggestion VIDIZMO. Video Streaming CDN is not only about catering to buffering issues. It has other factors that a video content management such as VIDIZMO can offer.

CDN video streaming combined with a video hosting platform is the one to opt for to cater to your peace of mind. After all, why should online video delivery be this complex? VIDIZMO ensures you get the highest quality and no service disruption by utilizing all CDN capabilities.

If you are still looking for the right video hosting platform, make the most out of VIDIZMO’s free trial today.

Bareerah is a product strategist at VIDIZMO - An expert in video streaming technologies. She helps businesses create marketing content that connects with their audience.

DAM vs. CMS – What You Need to Know